Petition: Restrict the Ivory and Rhino Horn Trade in Massachusetts 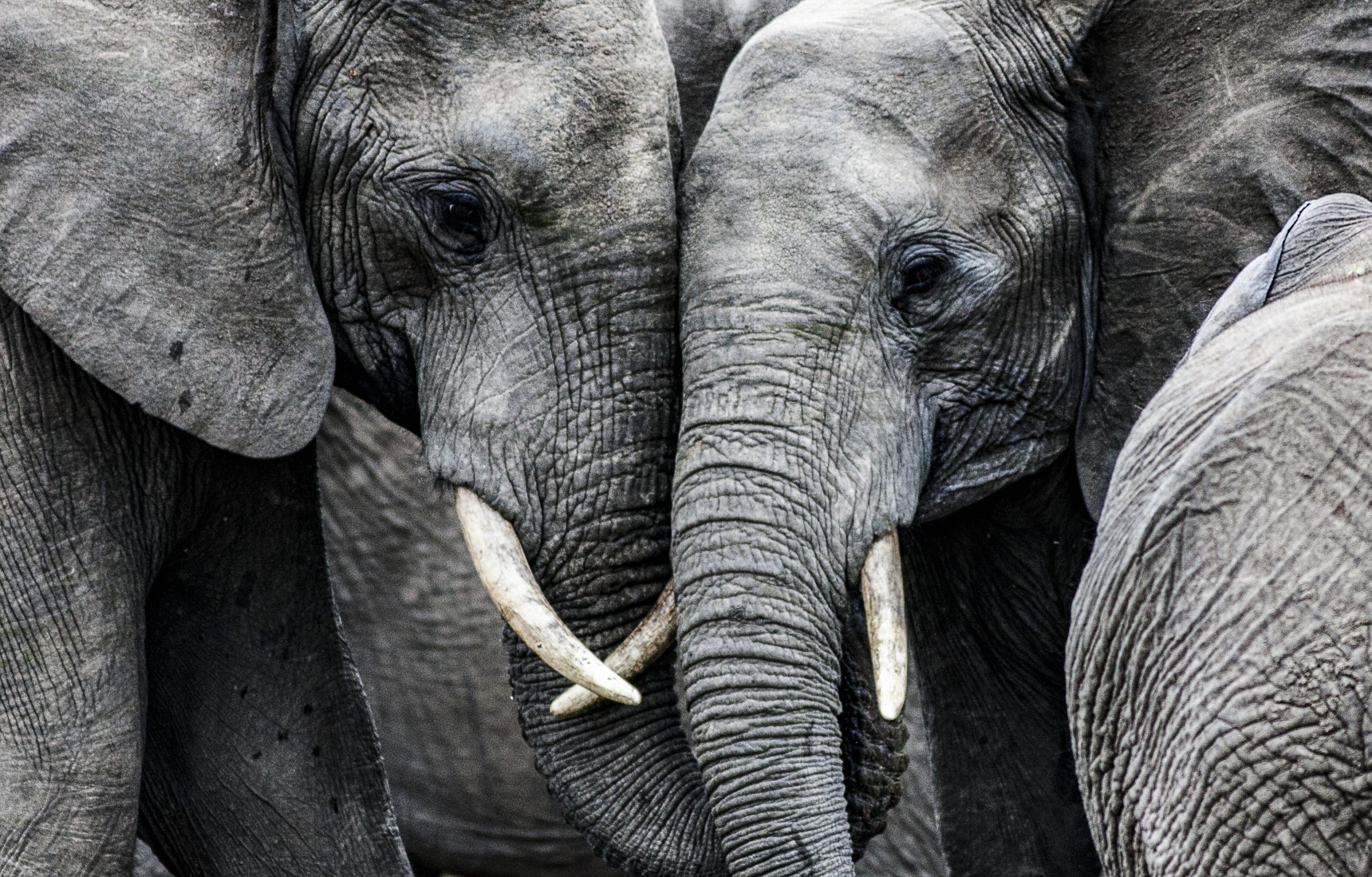 Elephants and rhinos are both on the path to extinction and are listed on the endangered species list. Despite the recognition of this status, they are still regularly poached for the trade in their parts. Even though the international ivory trade is illegal, there are still domestic markets where the trade is legal. The United States is one of those places. While these allowances intend to account for ivory and rhino parts that are from many years ago before a ban was in place, illegal ivory and rhino horns can easily be disguised as a legally acquired product. Thus, legal ivory and rhino horn marketplaces provide an opportunity for the illegal ivory trade to flourish.

During coronavirus, illegal poaching for ivory and rhino parts has gotten even worse. The drop in tourism and thus, revenue, has pushed many people towards illegally killing elephants and rhinos for their valuable parts. Due to this large increase in poachers, anti-poaching units have had a difficult time keeping up. Fortunately, there are many places that are working to ban domestic markets due to their tendency to fuel the illegal trade. In April, Washington D.C. banned the sale of elephant ivory and rhino horn after an investigation by the Humane Society found over $600,000 worth of ivory for sale in the DC area.

In Massachusetts, there is a bill that would restrict the sale and purchase of ivory and rhino horn products. The bill, S.496/H.772, has been referred to the Joint Committee on Environment, Natural Resources, and Agriculture and would help save so many animals if it were passed. Sign this petition to urge Massachusetts lawmakers to support S.496/H.772 to restrict the ivory and rhino horn trade in the state.