Coronavirus Could Lead to Increased Rhino Poaching in Africa 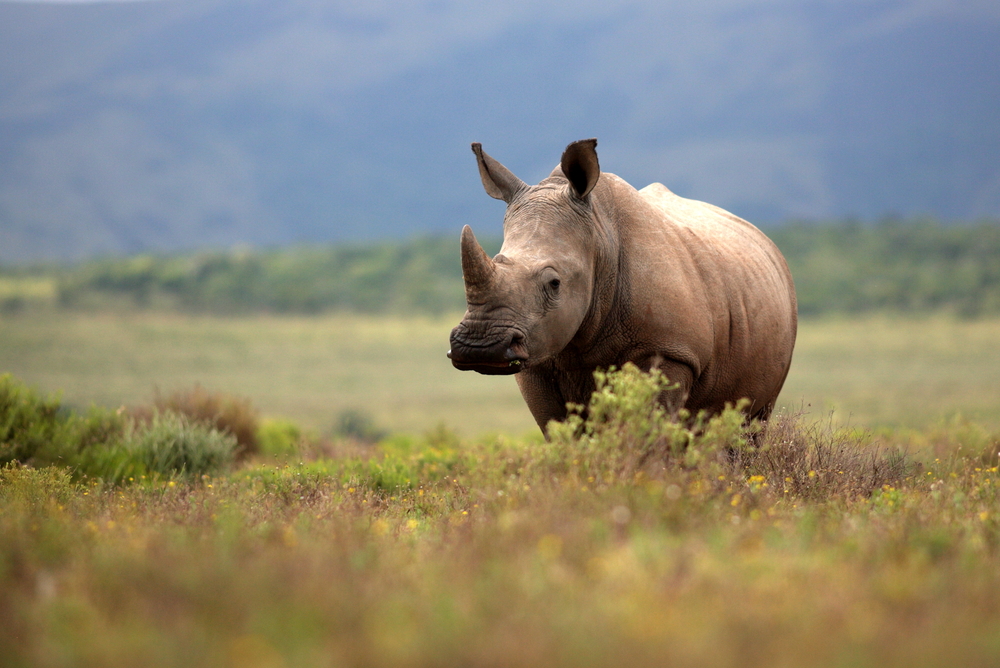 As tourism shuts down around the globe due to the coronavirus epidemic, experts are worried about tourism reductions in Africa. With fewer tourism activities and money to pay for anti-poaching rangers, conservation specialists are worried about an increase in wildlife poaching.

Wildlife tourism in Africa including safaris, hotels and private wildlife preserves have all but vanished overnight. Without these revenue streams, conservationists worry that anti-poaching rangers might be laid off, laying the ground for increased poaching. Conservationists are especially concerned about rhinos. Conservation and anti-poaching is an expensive endeavor even in non-pandemic times.

Nico Jacobs, a helicopter pilot with Rhino 911 in South Africa, told Earther, “I’ve done this job for 15 years, and I’ve never been so busy. Now it’s still not even a full moon. First full moon over the lockdown period, we’re going to be in for a hell of a surprise.” Jacobs said that full moons are especially productive times for poachers because they don’t need headlights and therefore can avoid detection from patrols.

Jacobs told the New York Times that Rhino 911 is already seeing an increase in poaching. “Just as soon as the lockdown hit South Africa, we started having an incursion almost every single day,” Mr. Jacobs told the publication.Tim Davenport, the director of species conservation for Africa at the Wildlife Conservation Society, believes that as lockdowns around the continent continue and economic consequences begin to hit home, poaching will increase. “With fewer people about, it is inevitable that illegal activities will occur,” he told Earther.

Anti-poaching groups require significant funding sources to continue their work. The African government is focused on other issues and doesn’t provide much help. As economic ripples from coronavirus continue, foundations and non-profits focused on anti-poaching are worried about having the donations to do their job.

Lynne MacTavish, the operations manager at Mankwe Wildlife Reserve in South Africa’s North West province told the New York Times of her financial situation, akin to many other preserves and safari operations, ” We’re in a situation of zero income, and our expenses are actually going up all the time just trying to fight off the poachers and protect the reserve. To say it’s desperate is an understatement. We’re really in crisis here.”

To help, consider donating to one of these 10 Groups Working to Protect Animals Targeted by Poachers. Learn more about poaching in One Green Planet, including the devastating effects of wildlife poaching and 10 ways you can help stop poaching.