Protect Endangered Birds, Rhinos, and Tigers & Demand Justice for Abused Dogs: 10 Petitions You Should Sign This Week to Help Animals! 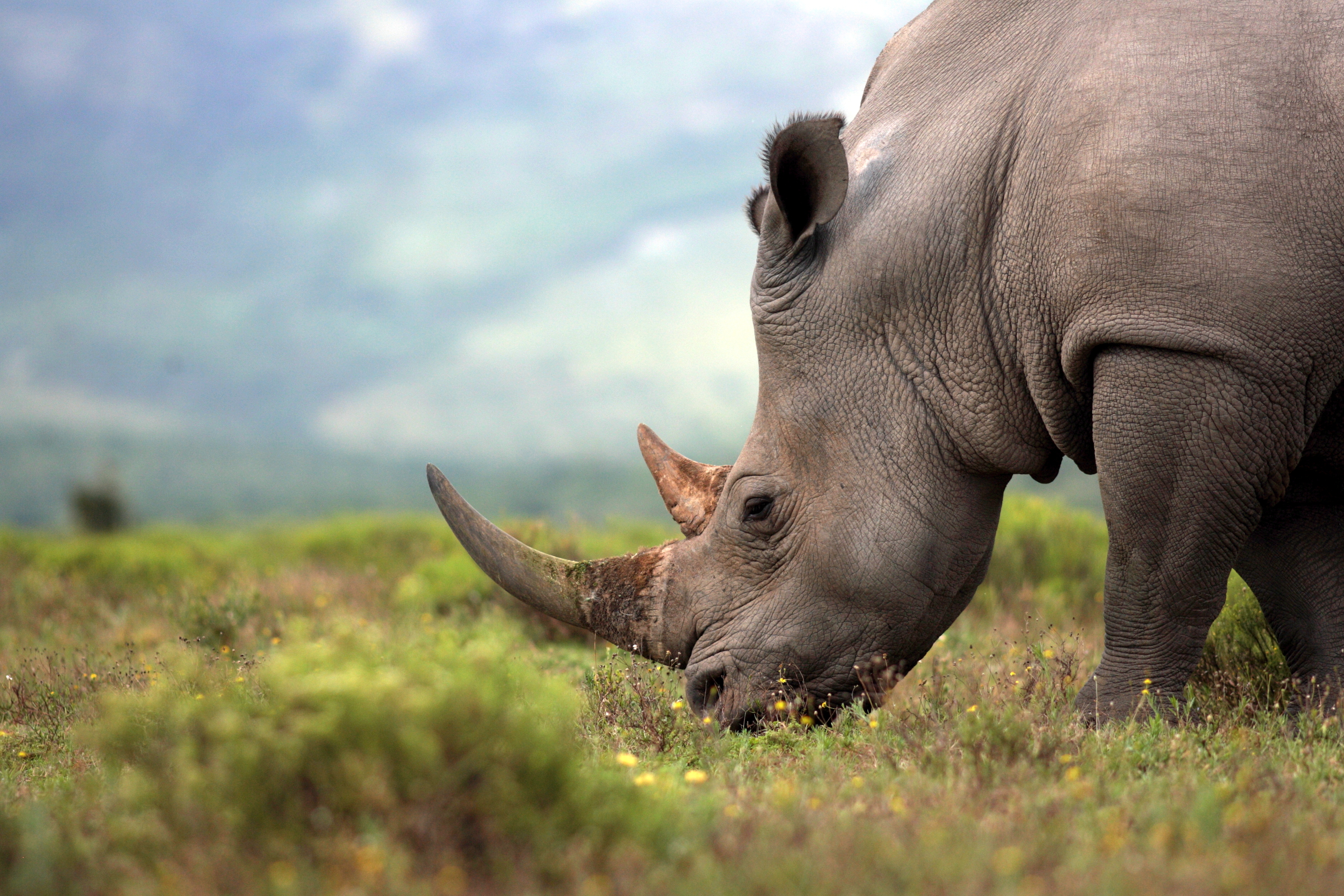 There are horrifying things happening around the world every week like the abuse of innocent dogs, the hunting and poaching of endangered species, and the exploitation of animals. If you are looking for a way to help animals, here are 10 petitions you should sign this week!

1. Urge Indonesia to Take Urgent Action to Save Sumatran Tigers from Extinction 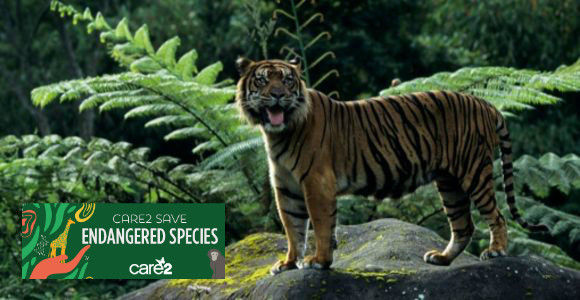 Source: Urge Indonesia to Take Urgent Action to Save Its Sumatran Tigers from Extinction

The Sumatran Tiger is endangered with just 500 left in the wild. They are suffering due to the industry of Chinese herbal medicine and habitat destruction for palm oil. This petition asks the Indonesian president to increase armed patrols to stop poachers, as well as to protect their habitat from palm oil companies. If you also want the Sumatran tigers to be protected from extinction, sign this petition! 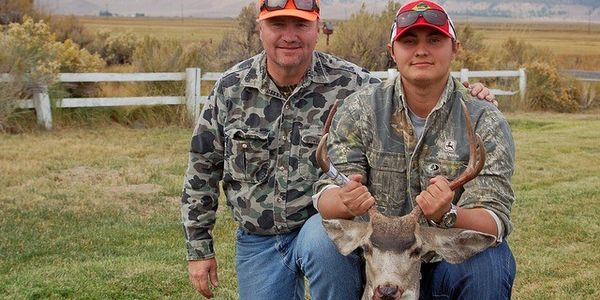 Stop the Sportsmen’s Heritage and Recreational Enhancement (SHARE) Act, which would delist wolves from the endangered species list, allow the lead poisoning of bald eagles to continue as well as other birds, and allow cruel trapping on public lands where it wasn’t allowed before. The SHARE Act would allow cruel and unnecessary hunting and trapping of endangered animals, not to mention, it would prohibit regulation of certain kinds of cruel equipment like toxic lead ammunition. To tell Congress that you stand against the SHARE act, sign this petition!

3. Demand That Beulah The Elephant Be Sent To A Sanctuary 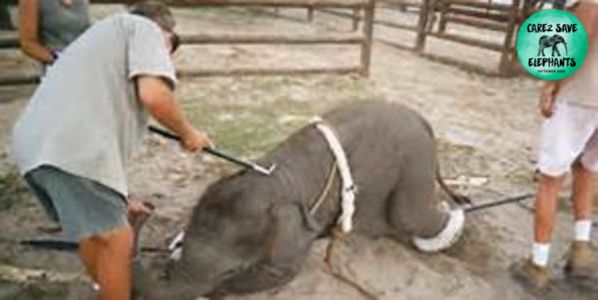 Source: Demand That Beulah The Elephant Be Sent To A Sanctuary

Beulah the elephant has been abused and exploited the Commerford and Sons Zoo for 20 years. This zoo has a history of abusing their animal as well as using a bullhook on Beulah. She is now about 47 years old and she deserves to live out the rest of her life in peace. Sign this petition to demand that Commerford and Sons send her to a sanctuary! 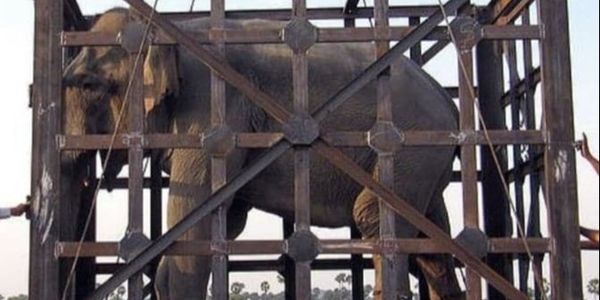 Until recently the elephants of Thailand were protected from being exported to other countries. As of April 10, elephants will now be “traded” and “exported” with other countries for research study, good relations, and their parts can be sent to other countries for academic research or as antiques/art objects. When elephants are no longer protected and their parts are wanted, they will inevitably be targeted by poachers and trophy hunters. To urge the government of Thailand to reconsider this decision, sign this petition! 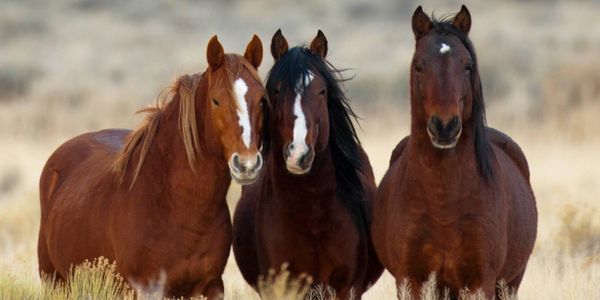 The Bureau of Land Management (BLM) plans to perform dangerous medical experiments on wild protected mares in The Warm Springs Herd Management Area. The plan is to round up the mares with helicopters, which is terrifying and terrible on its own, but then they’ll also surgically sterilize the mares. They will make them undergo ovariectomies through a colpotomy, which is when the mare’s ovaries are pulled out while the animal is still conscious. There is no aftercare and intestines can pop out of the animal and they can be at huge risk of infection. Not only is this cruel, unethical, and inhumane, but a PZP birth control has been proven to be effective at population control. Sign this petition asking the BLM not to do this!

6. Save the Bluethroated Hillstar From Extinction! 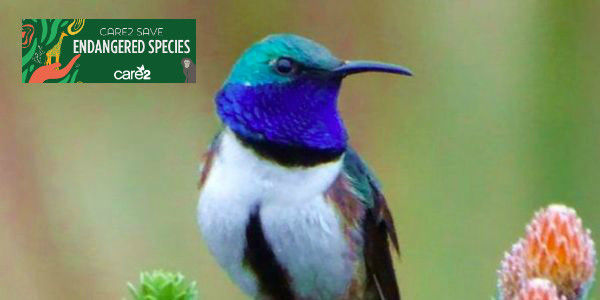 Source: This Newly Discovered Mesmerizing Hummingbird Is About To Go Extinct!

The bluethroated hillstar was just discovered in early 2019, and humans have already realized they’re endangered. Unfortunately their natural habitat is also the location of gold, copper, and lead that humans want to access. The good news is that protecting their natural habitat would also protect drinking water for humans, so there might be more incentive there to protect the birds. Sign this petition to urge the Ecuadorian government to protect their habitat! 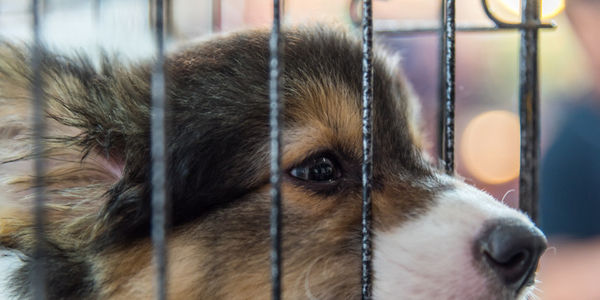 Source: 48 States Don’t Have This Simple Law That Could End Puppy Mills

California and Maryland have banned pet stores from carrying animals from puppy mills, and states like Massachusetts and New York are working on legislation, but it is still allowed in the other states. Banning pet stores from supporting puppy mills would help save animals from the terrible fate they suffer in mills. Sign this petition to demand that other states follow suit and take a step toward ending puppy mills.

8. Justice for Dog Thrown Off a Cliff on Video 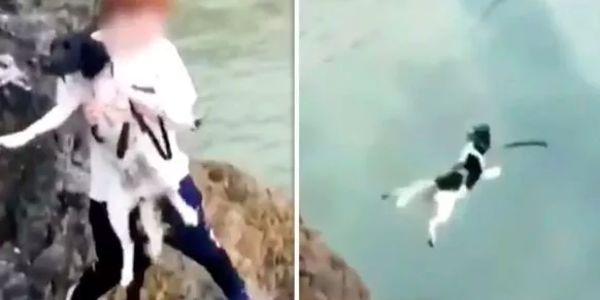 Source: These Two Jerks Filmed Themselves Throwing a Helpless Dog off a Cliff

Two men in Falmouth, United Kingdom went viral for throwing a dog off a cliff. The dog is clearly trying to wriggle free as they tell him “don’t resist me.” They swing him back and forth then throw him off the cliff. Thankfully, the dog swims to shore at the end of the video. But that is terrifying and abusive! The dog could have been seriously injured. Sign this petition to demand the Devon and Cornwall Police bring them to justice!

9. Ask China to Reverse Decision to Lift the Ban on Rhino and Tiger Products 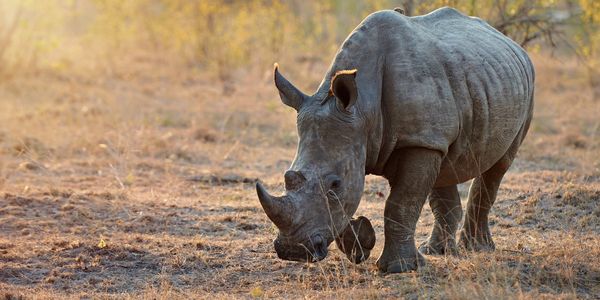 China recently lifted its ban on the use of tiger and rhino products in traditional medicines. There are less than 30,000 rhinos left on Earth and less than 4,000 tigers in the wild. Lifting this ban will increase the demand for them leading to more poaching and trophy hunting. To ask the Chinese government to reverse this decision, sign this petition!

10. Justice for Rosita, Dog Whose Skin Was Peeled Off Like an Orange 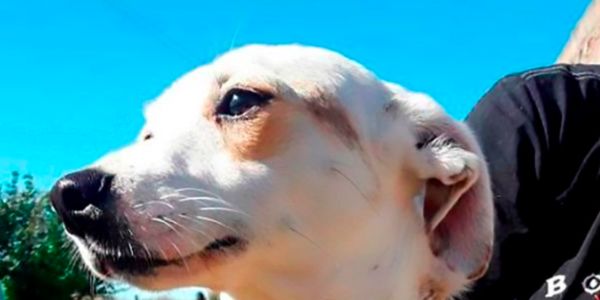 Source: Justice for Rosita, the Dog Whose Skin Was Peeled Off Like an Orange by Abusers

Rosita, a dog in Cordoba, Argentina was found terribly abused. Parts of her skin were peeled off like an orange. Thankfully, she is now safe but there was recently a similar attack on another street dog in the area named Chocolate. Sign this petition to demand that the Cordoban police search for Rosita’s abusers and bring them to justice!