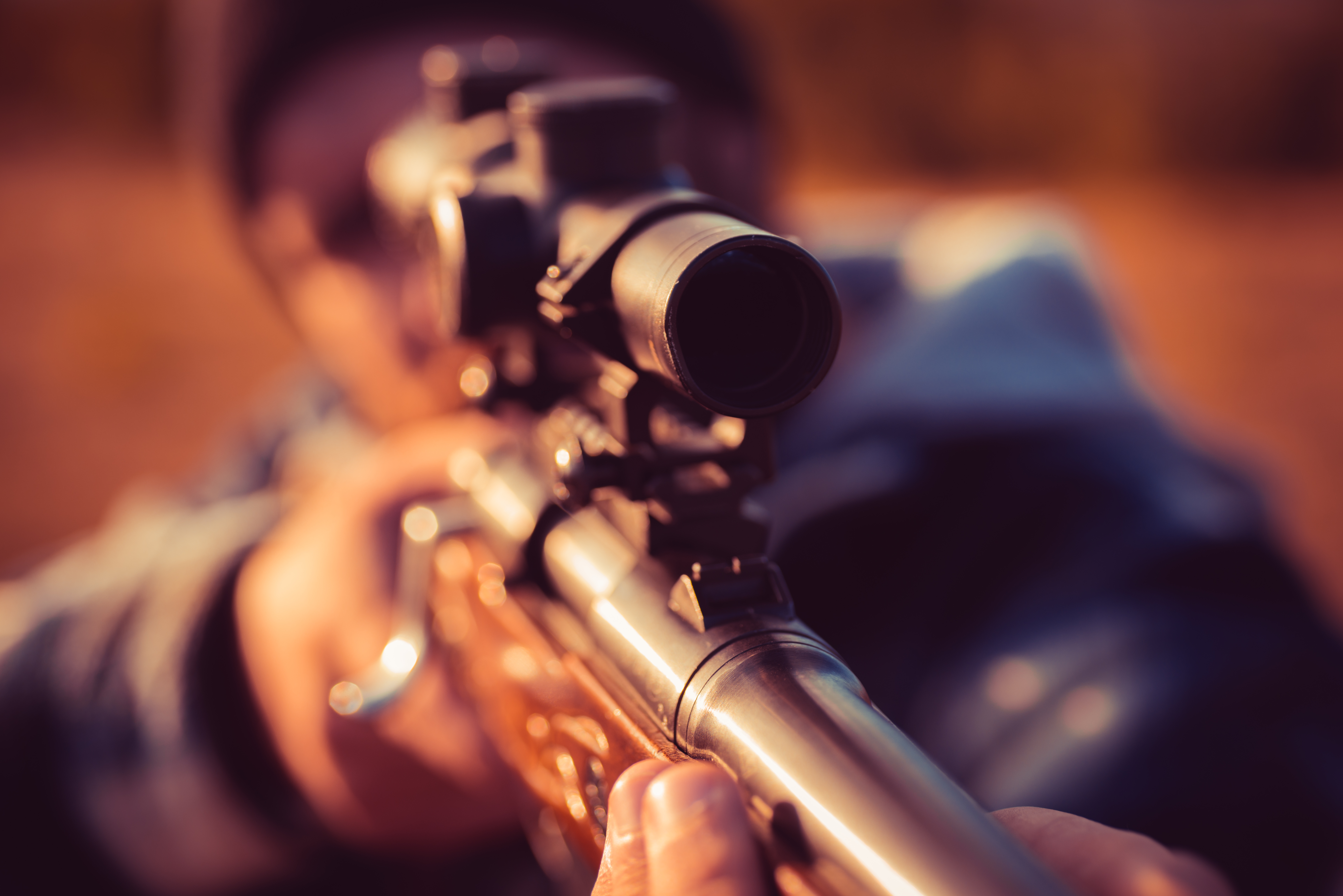 In a government shakedown, an internal investigation has exposed an underground crime syndicate of poachers in league with government forestry at Uttarakhand’s Rajaji Tiger Reserve (RTR) in India. Implicated in the probe were 11 forest department officials, including the park director himself who conspired with poachers to kill four of the park’s leopards and two of their extremely endangered tigers, along with pangolins and porcupines between December 2017 and March 2018. The final report names officials from the very highest levels down to the most junior positions of the massive tiger reserve.

The probe began after a lucky raid discovered the parts of missing park animals on March 22, 2018. After the animal parts were confirmed to be from protected animals on the reserve, an internal investigation was issued by the state’s principal chief conservator of forests (wildlife) D V S Khati. At the end of the six-month probe lasting from June 8 to December 19, 2018, the overseeing investigator sought official permission to charge eleven park officials implicated in the crimes.

According to the official report, the gang of poachers and corrupt officials ran a ruthless campaign of intimidation against anyone with the capacity to expose their activities. When one park official who informed to government higher-ups caught wind of the plot, they falsely charged him with illegal fishing. The implicated officials were also accused of conspiring to release poachers from incarceration, tampering with evidence, fabricating evidence, and torturing witnesses with beatings and electrical shock.

Some of the named officials have already tried to flee, unsuccessfully. Others have tried to explain their actions by saying they only allowed poaching in areas plagued by animal attacks. Time will tell what happens to those implicated in the crimes, but everyone, human and cat, can rest easier knowing justice will be served.