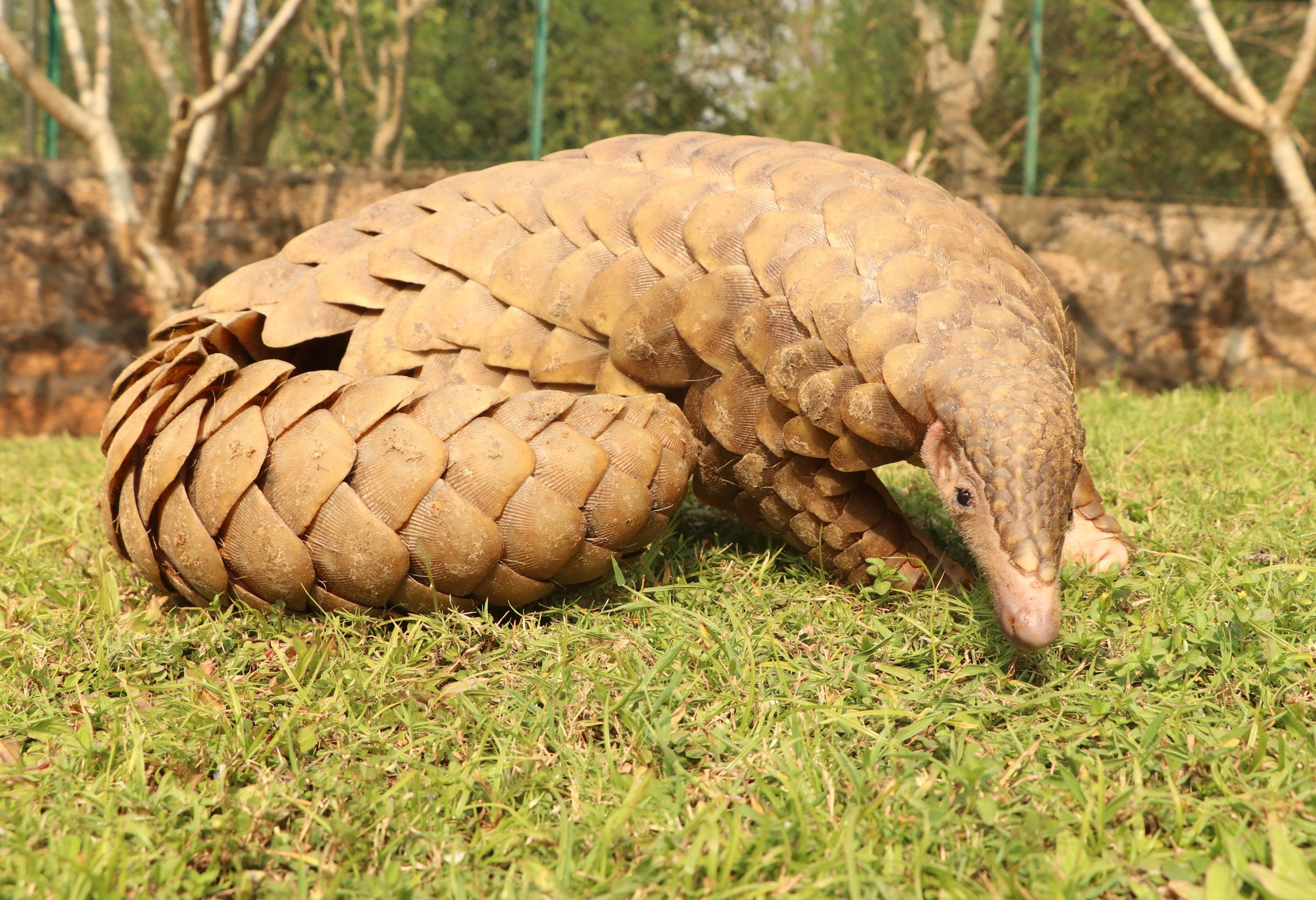 Despite promises to ban the illegal trade of pangolins, the Chinese government continues to allow the use of pangolin scales for traditional medicine, according to a report from a watchdog agency.

After scientists identified the pangolin as a possible intermediary host of COVID-19, the Chinese government removed pangolin scales from the official list of approved ingredients in traditional Chinese medicine (TCM) and gave the species the highest possible protection status.

“Amid mounting concerns about the role of wildlife trade in causing the coronavirus pandemic, it is critical that the Chinese Government ends all legal use of pangolin scales, instead of allowing the multi-billion dollar TCM industry to carry on as usual,” said Chris Hamley, the Senior Pangolin Campaigner for EIA.

“By keeping the door open for the TCM industry to exploit pangolins, the Chinese Government is undermining international efforts to end the global pangolin trafficking crisis and fueling transnational organized crime,” Hamley added.

Pangolins are “one of the most illegally traded mammals on the planet” driven by the unproven idea that a broth containing the scales has medicinal qualities.

Pangolin populations in China have declined by more than 90% since 1960. The slaughter and smuggling of pangolins have spread to Southeast Asia and Africa to meet the demand for pangolin products. Around 200,000 pangolins are consumed each year in Asia, The Guardian reported.

Read more about how the coronavirus and the wildlife trade are linked and the public health dangers of wet markets.

Sign the petition below to end the wildlife trade!