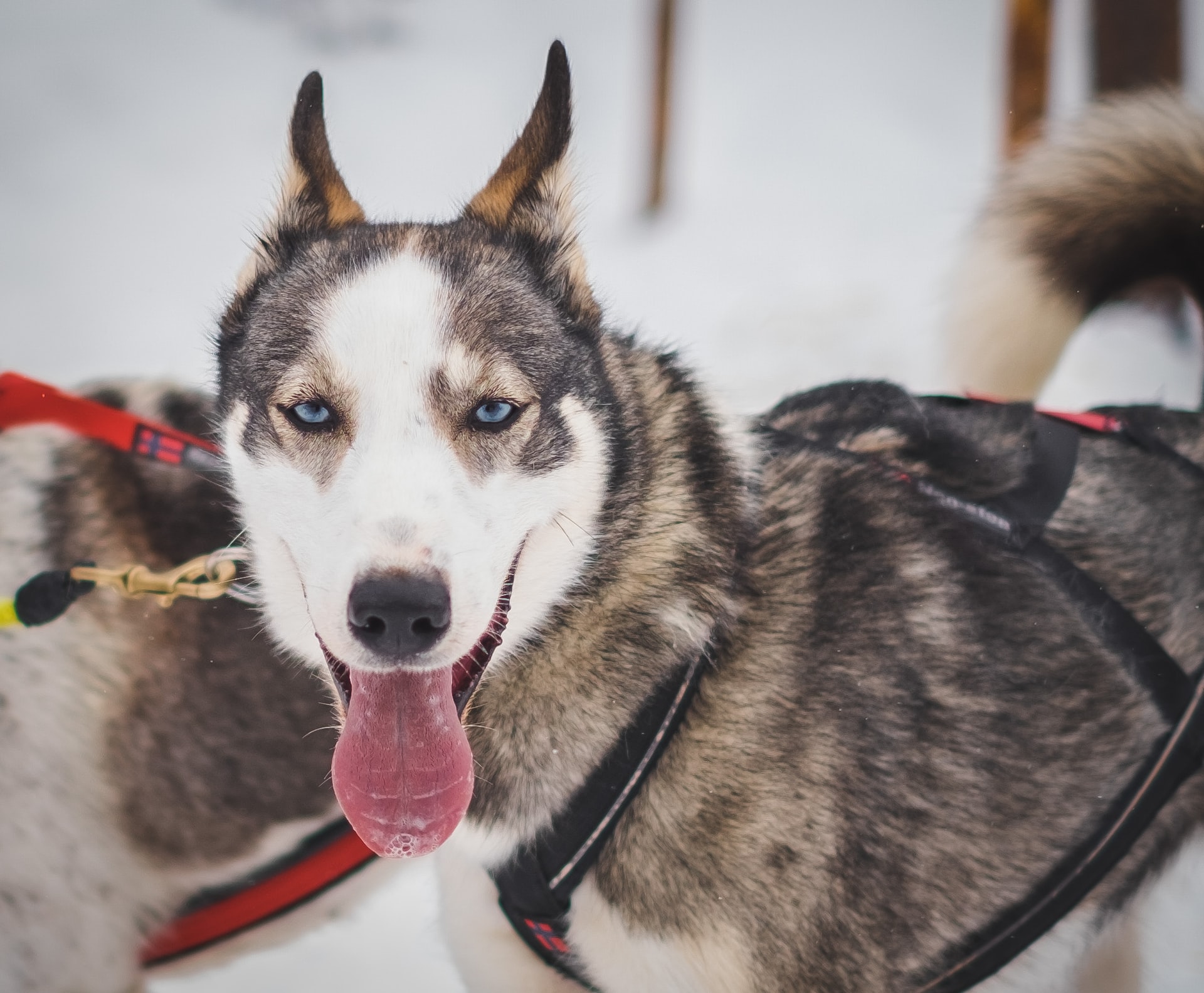 A well-known musher, who is the grandson of the Iditarod founder, was recently hit by a snowmobiler as he was sledding with his team of dogs.

Ryan Redington said that he and his mush dogs were purposefully hit by the snowmobiler in northern Wisconsin. The snowmobiler drove on the left side of the trail, hitting multiple mush dogs in the process.

The driver stopped briefly after making contact with Redington and his dogs before speeding away. A GoFundMe was created for the injured dogs and has since raised $40,000.

Two dogs were injured after being struck by the snowmobiler. One suffered multiple breaks in their back legs and another sustained lacerations and bad bruising.

The mush dogs were wearing safety gear to alert anyone nearby to their presents, as it was later in the evening, which means that there was no way that the snowmobile driver could not have seen Redington and his dogs.

Redington has filed a police report, but since it was a hit and run, there is little to go off of.

Though this was an accident that the musher could not have predicted, it is another example of the dangers mush dogs are put in. The dogs that are forced to participate in these races are overworked and often suffer health issues as a result. Many die during the race due to heart attacks, pneumonia, muscle deterioration, and dehydration. Since 1973, more than 150 mush dogs have died in the yearly competition, showing just how dangerous the sport is for these animals. The 2022 Iditarod competition is set to start in March, putting hundreds of mush dogs in danger as they race.