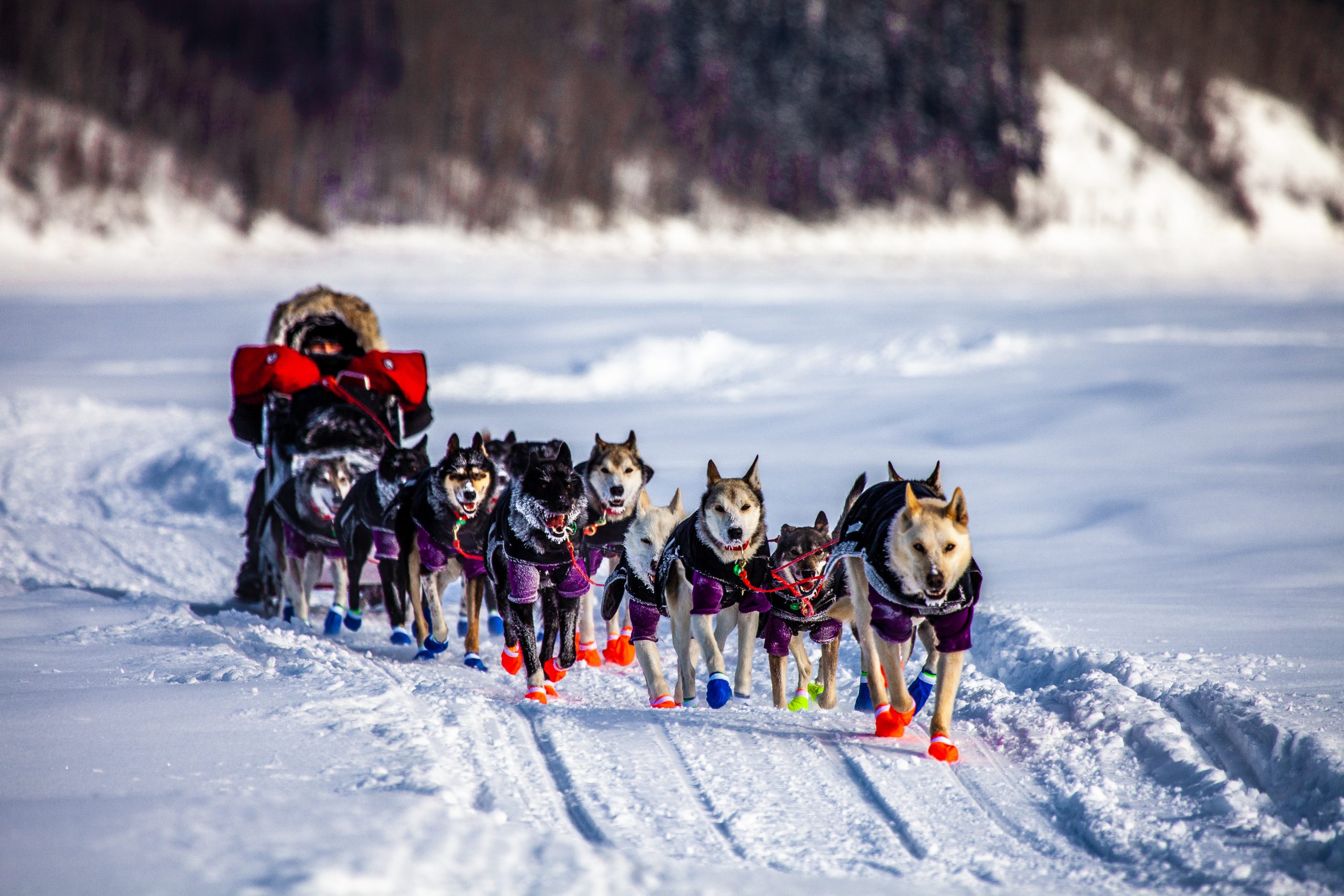 A statement from Alaska Airlines said, “We have been part of the Iditarod for more than 40 years and are proud of our sponsorship, which was focused on dog health and safety. As such, we are going to sponsor the 2020 race, giving the Iditarod Trail Committee time to secure new sponsors. We wish the best to the new Iditarod leadership team and the safe running of future races for both dogs and mushers.”

The company will turn its focus to “opportunities for young people in the communities where we fly.”

Animal rights group People for the Ethical Treatment of Animals, PETA, applauded the decision. In a statement, PETA Executive Vice President Tracy Reiman said, “When dogs used in the Iditarod aren’t being forced to run until their paws bleed and their bodies break down, they’re chained alone in the bitter cold. PETA and every kind person opposed to cruelty to dogs is flying high over Alaska Airlines’ decision to stop sponsoring the Iditarod.” PETA will send the company dog-shaped vegan chocolates in thanks.

The Iditarod is a grueling race for humans and dogs. The dogs are forced to run 1,000 miles in terrible conditions, snowstorms and freezing temperatures. Sign this petition to end the Iditarod race!