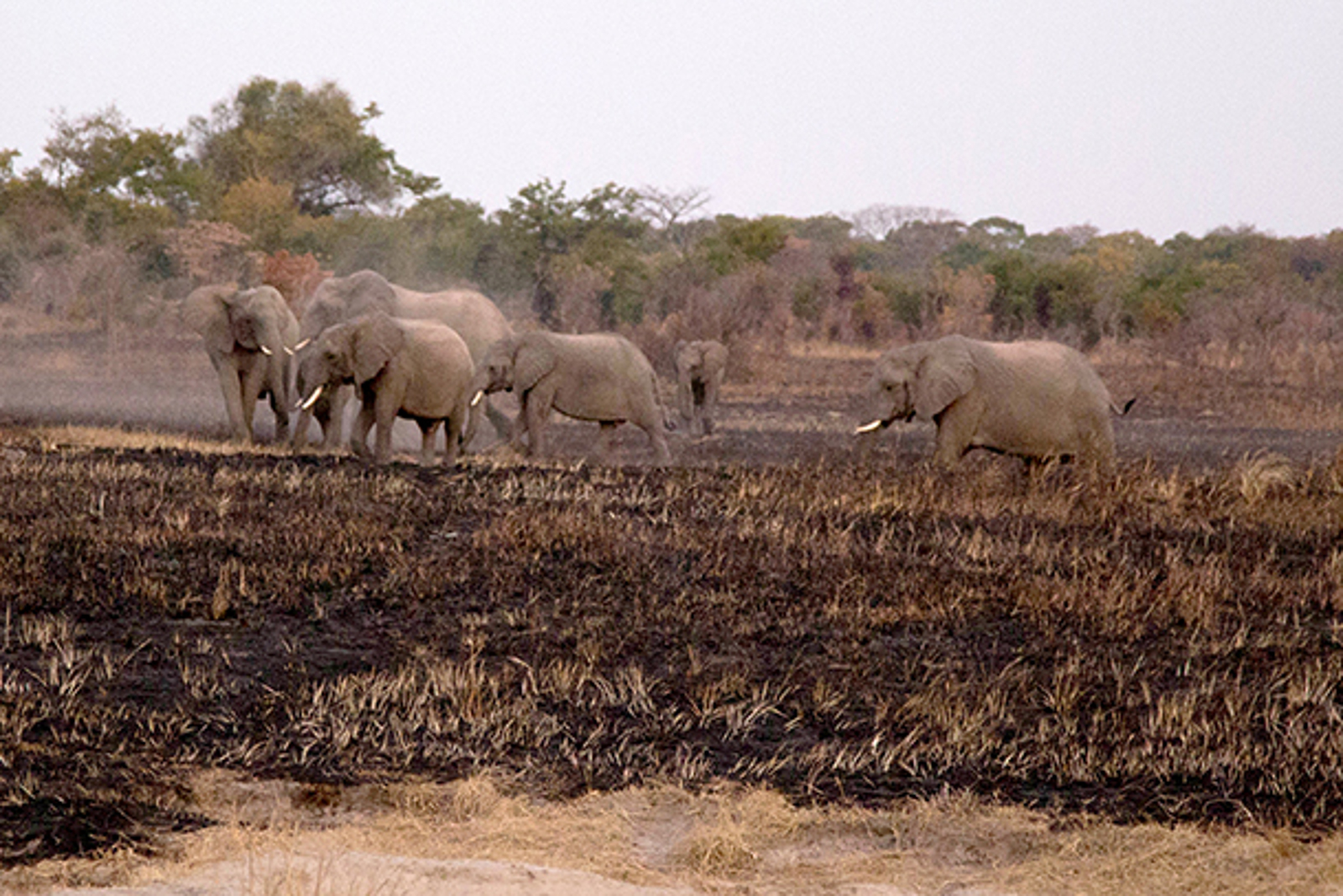 Elephants are suddenly showing an increased interest in being released at the Elephant Orphanage Project (EOP) in Zambia.

Ten-year-old Chodoba, the oldest of the orphan herd, has been free-roaming around the Kafue Release Facility/Camp Phoenix for nearly eight years, but has never wandered much more than a few kilometres from its safety.

Chodoba always seemed interested in wild elephants and enjoyed wandering free at night around the park, but he was clearly not confident enough to go too far by himself. But when Chamilandu, the oldest female within the orphanage (herself, now nine years old) started to show signs of oestrus and a desire to wander, Chodoba had no qualms in adventuring further afield with the newly adventurous female as his sidekick.

After heavy rains caused flooding at Camp Phoenix, the two took off on a 50 km round trip that took them 13 km away from Camp and out to the shores of Lake Itezhi-Tezhi. Since neither orphan had never ventured further than three km in the past, it is likely that they were following wild elephants to the rich grasslands of the lake’s shores. 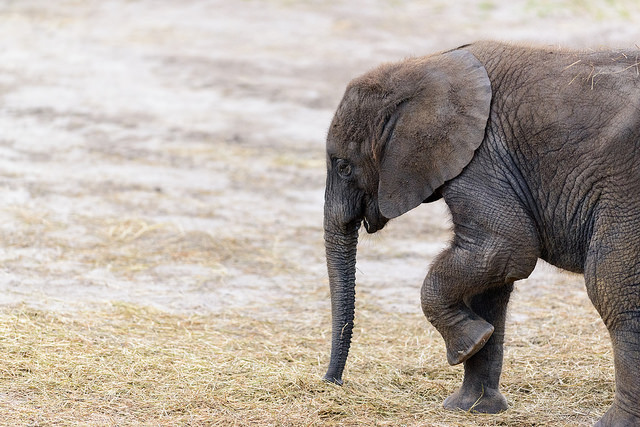 Luckily the two elephants stayed together, and the EOP was able to track their movements via a GPS satellite collar fitted to Chodoba.

Their absence was noted by their peers because when they finally returned to their home territory eight days later they were greeted with huge excitement by the remaining orphan herd.

Chamilandu’s disappearance with Chodoba was quite a shock; she is the matriarch of the orphan herd and has had a very close bond with Rufunsa, a six-year-old orphan with whom she had previously been inseparable.

After a few days home, the adventurous two took off on another exploration for 22 days into a different part of the Park. Data from our research team suggests that Chodoba and Chamilandu were either moving amongst wild herds or following their well-worn pathways, both very encouraging signs for these orphaned elephants to eventually live independently back in the wild.

Chodoba and Chamilandu have embarked on a few more jaunts away from the Release Facility but after three months Chamilandu has settled back into life with the orphaned herd. It is likely that hormonal changes she has evidenced were the cause of her initial interest to roam further afield.

Venturing Into the Wild 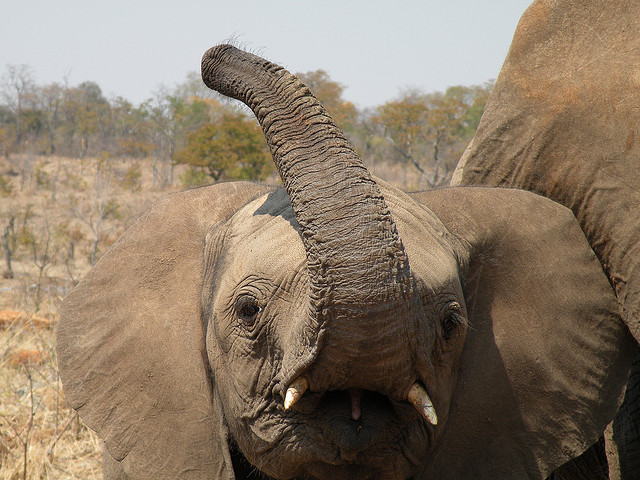 Without the support of Chamilandu for long excursions, Chodoba was found to be spending his time close to the camp and the other orphans. It showed that he needs the company of another elephant (and preferably one he knows well) to head off into more unknown territory.

We thought Batoka (nearly eight years old) would be the most likely candidate for this role, so it came as a surprise that Kafue (six years old) decided to disappear with Chodoba on his next adventure.

The two males have not been back to Camp Phoenix since the May 8 and interestingly have not even associated with the orphan herd whilst out on walks. Chodoba’s collar has indicated a few times that the he has been very near to the orphan herd during the day, but they have not approached their surrogate family.

The young bulls have together travelled further than Chodoba had ventured before and have reached up to 37km from Camp, approaching the communities that border the National Park.

On May 19 our monitoring team tracked the two on foot to determine that they were healthy and still together, since only Chodoba is satellite collared. The report was positive but it really highlighted the importance of getting a collar for Kafue since we cannot assume he will always stay with Chodoba.

With many thanks to International Fund for Animal Welfare who provide major funding and technical support to the EOP, another three satellite collars are now being purchased so that we may ensure that the movements of Chodoba, Chamilandu and Kafue are continuously tracked.

These new more advanced collars will even be able to give greater information about the proximity of collared elephants to each other as well as provide feedback alerts to EOP when the orphans approach predetermined GPS locations/areas, which will give us a greater understanding of their movements and behaviour out in the wilds of Kafue National Park.