These Photos From Puppy Mills Prove Without Doubt You Should Always Adopt, NOT Shop for Pets

When you look into the face of a puppy in the window of a pet store, you are sure to experience a few emotions. The first is likely to be excitement – after all, the smallest ball of moving fluff you’ve ever seen in your life is jumping right in front of you trying to say hello. Next, that excitement will probably quickly turn instantaneously into love. It’s a little bit like being in a Rom-Com the minute the stubborn but endearing character finally realizes they’ve always loved the awkward protagonist. By this point you may find yourself with your nose pressed directly on the glass. But before you spring into full out “I NEED this puppy” mode, a red flag goes off in your mind and suddenly that love turns into concern. You know you’ve read somewhere that puppies sold in commercial stores come from puppy mills.

While seeing a puppy in a window can seem like a magical opportunity to bring the next great love into your life – being the animal lover that you are – you might want to pump the breaks. There is a reason that “adopt, don’t shop” has become a term ubiquitous amongst animal lovers. The truth is rather depressing; that little puppy in the window did not come from a magical cute-factory, but very likely they came from a puppy mill.

Puppy mills are large-scale breeding facilities that produce dogs with the sole mission of turning a profit. 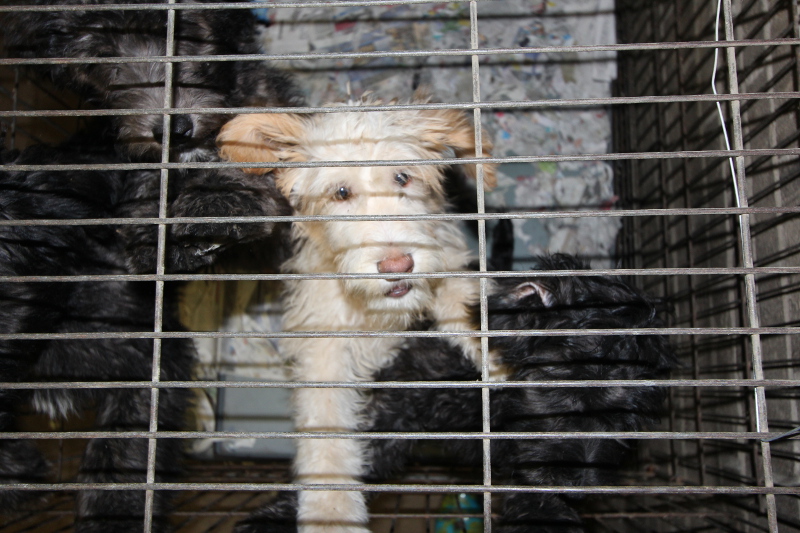 Although many of these mills claim may be licensed by the USDA or even claim to be up-scale breeders, the more likely story is that the conditions at their facility are harming dogs. 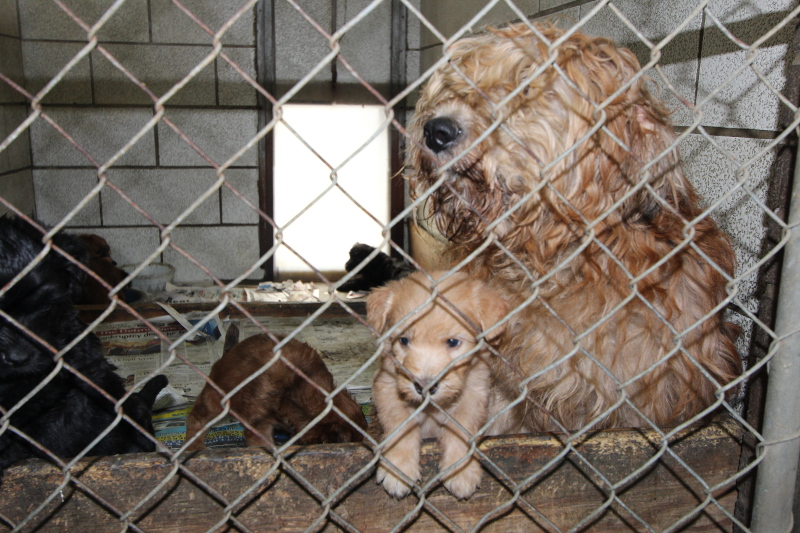 No matter how you look at it, constantly breeding animals to meet consumer demands is a cruel business. 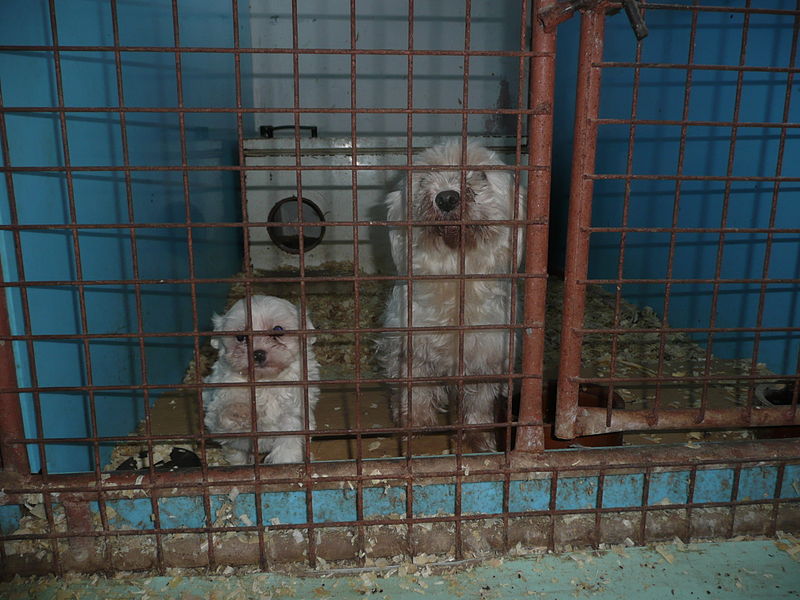 Many dogs encountered in puppy mill raids live in small wire cages that they are forced to share with multiple dogs. 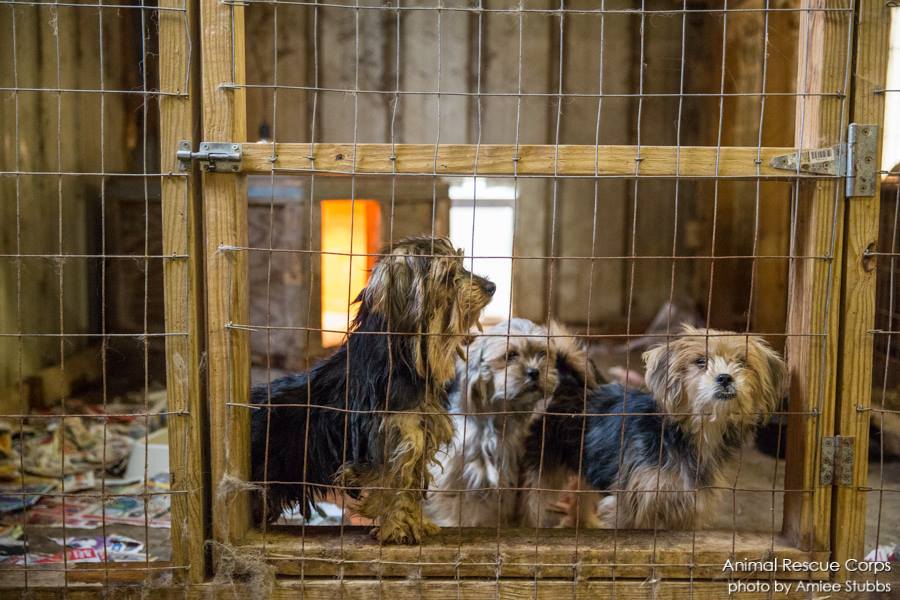 These dogs are given little to no veterinary care and often live in their own waste. 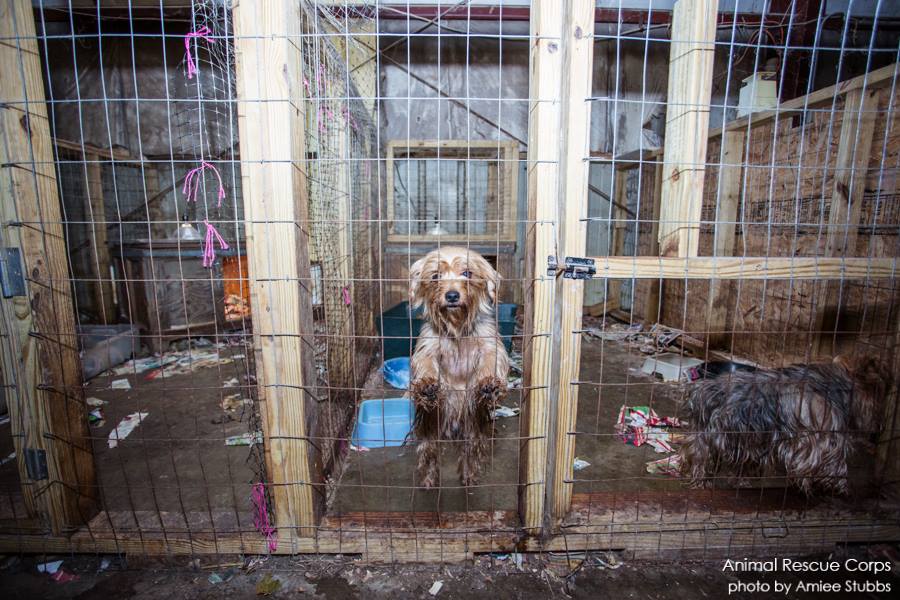 It is not unlikely to find dogs with severely matted fur, dental issues as well as eye and ear infections. 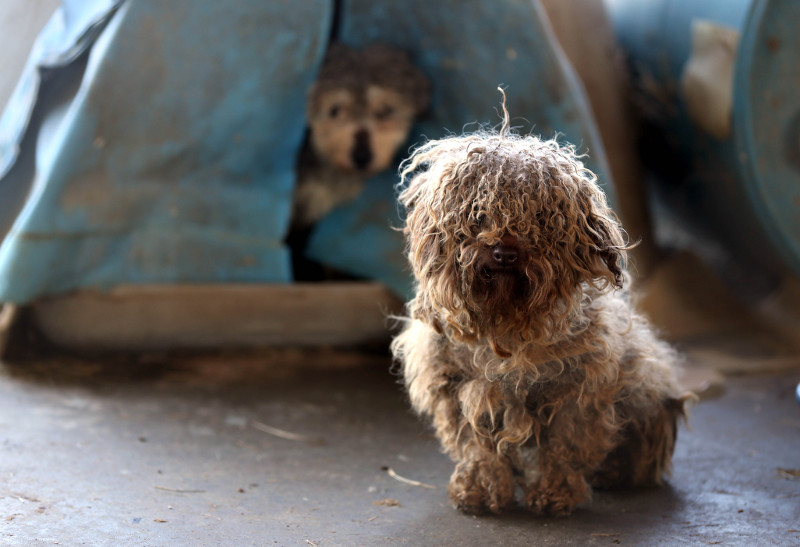 Of course, these are not the dogs you see for show in the windows. These are the breeding dogs who are left behind. 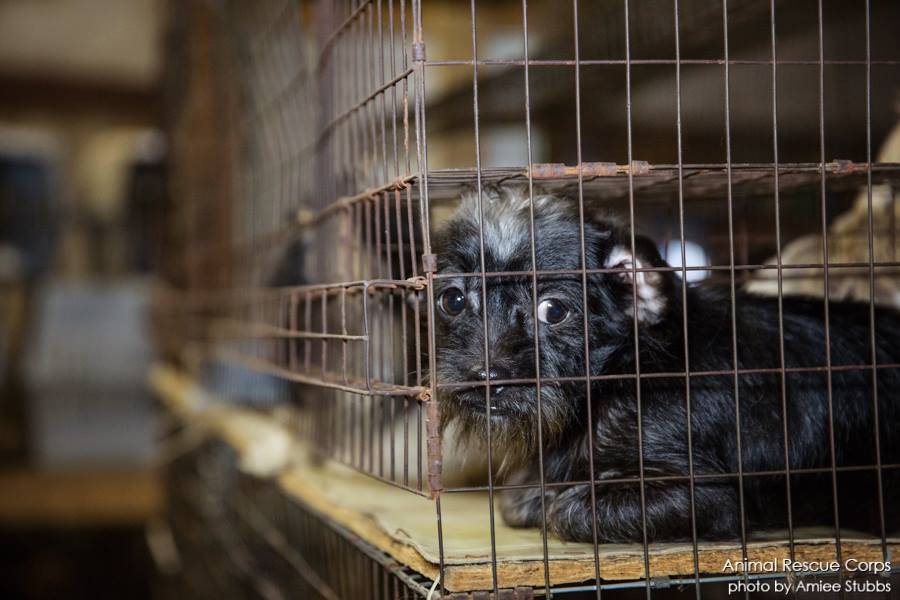 Left behind to live in squalor while their breeders profit. 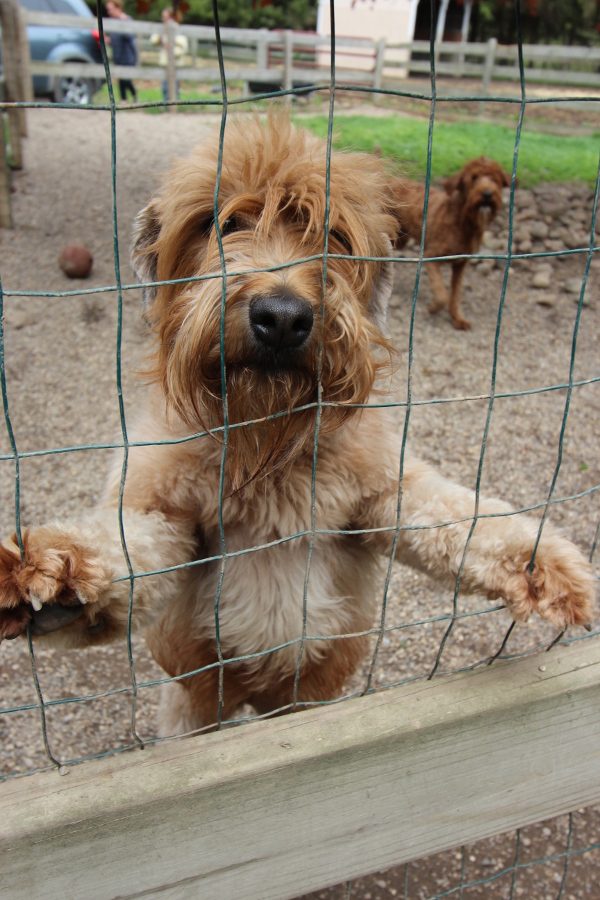 While these dogs are being abused in puppy mills, forced to produce puppies for sale, there are millions of healthy, adoptable dogs waiting in shelters. 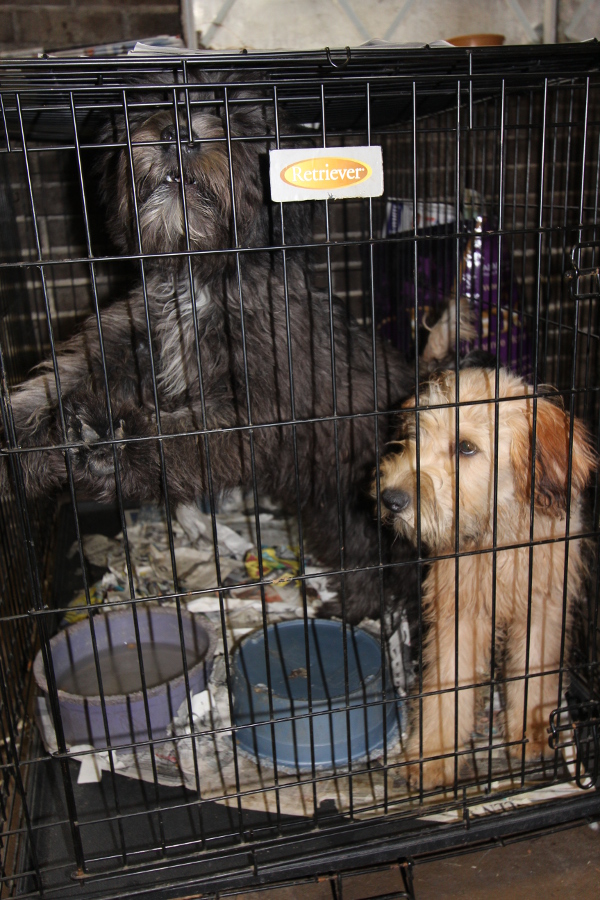 When you think about it. Supporting puppy mills by buying a dog not only perpetuates the abuse of animals in mills, but it also takes a potential home away from a shelter animal. 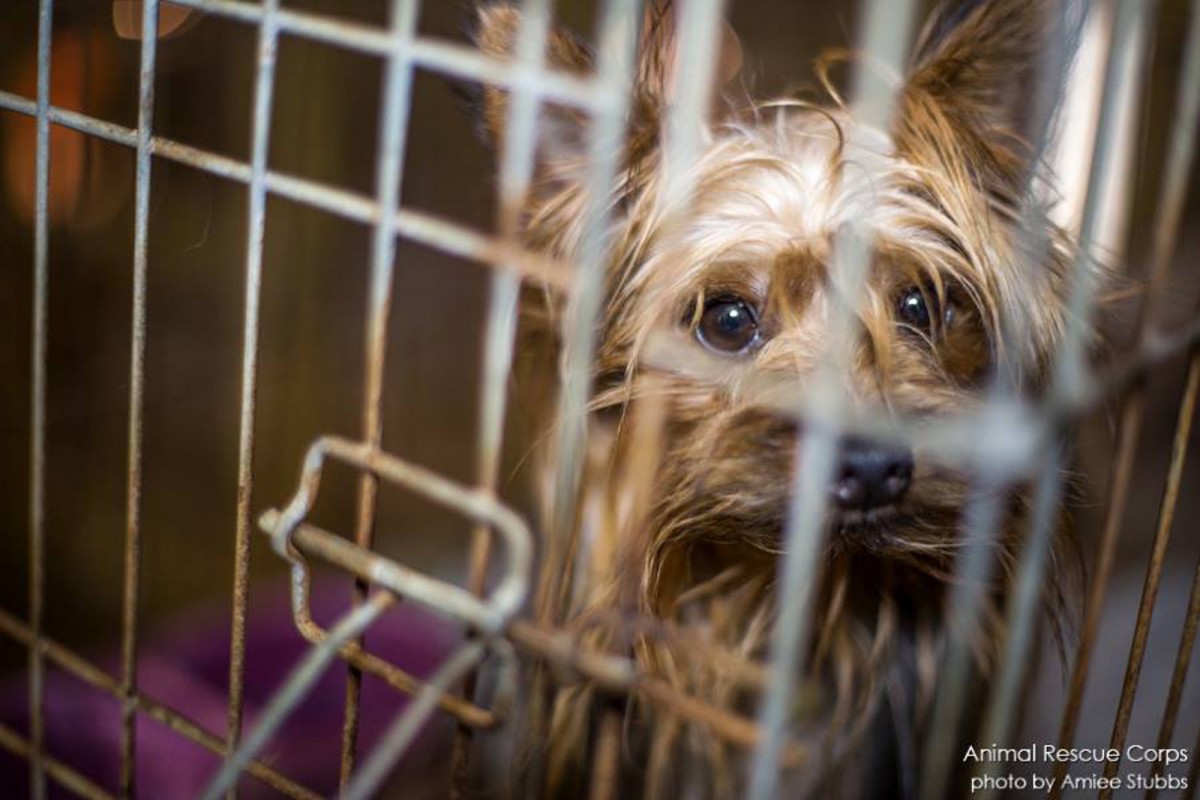 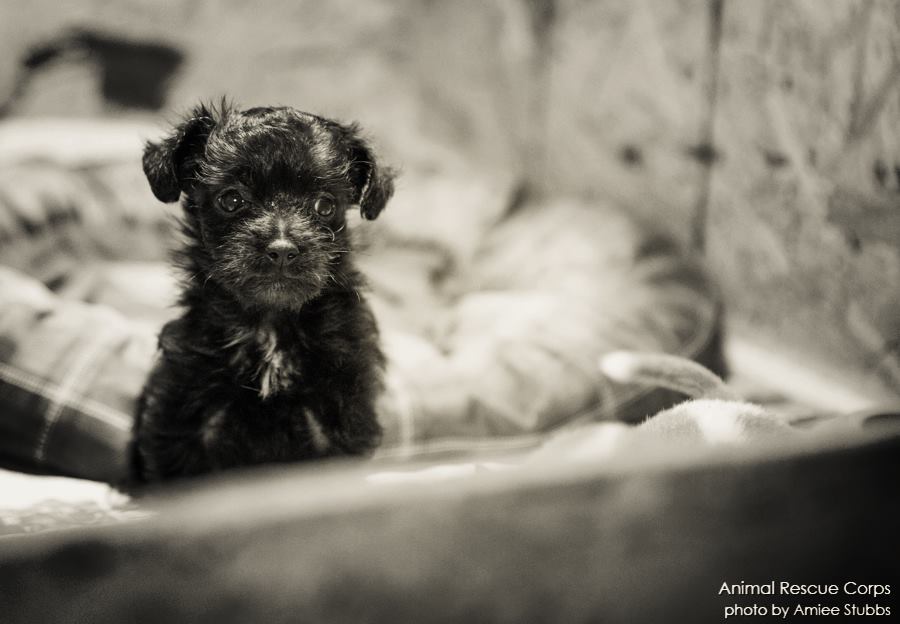 Every dog deserves to be loved and cared for without having to endure the pain and suffering of life in a puppy mill. 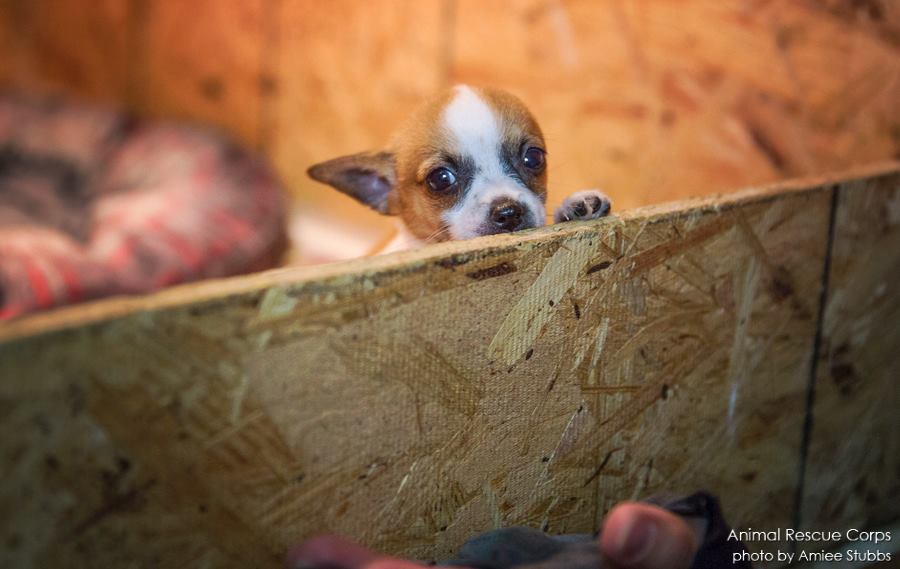