Proof That YOUR Voice Can Bring a Multi-Billion Dollar Company, like SeaWorld, to Their Knees 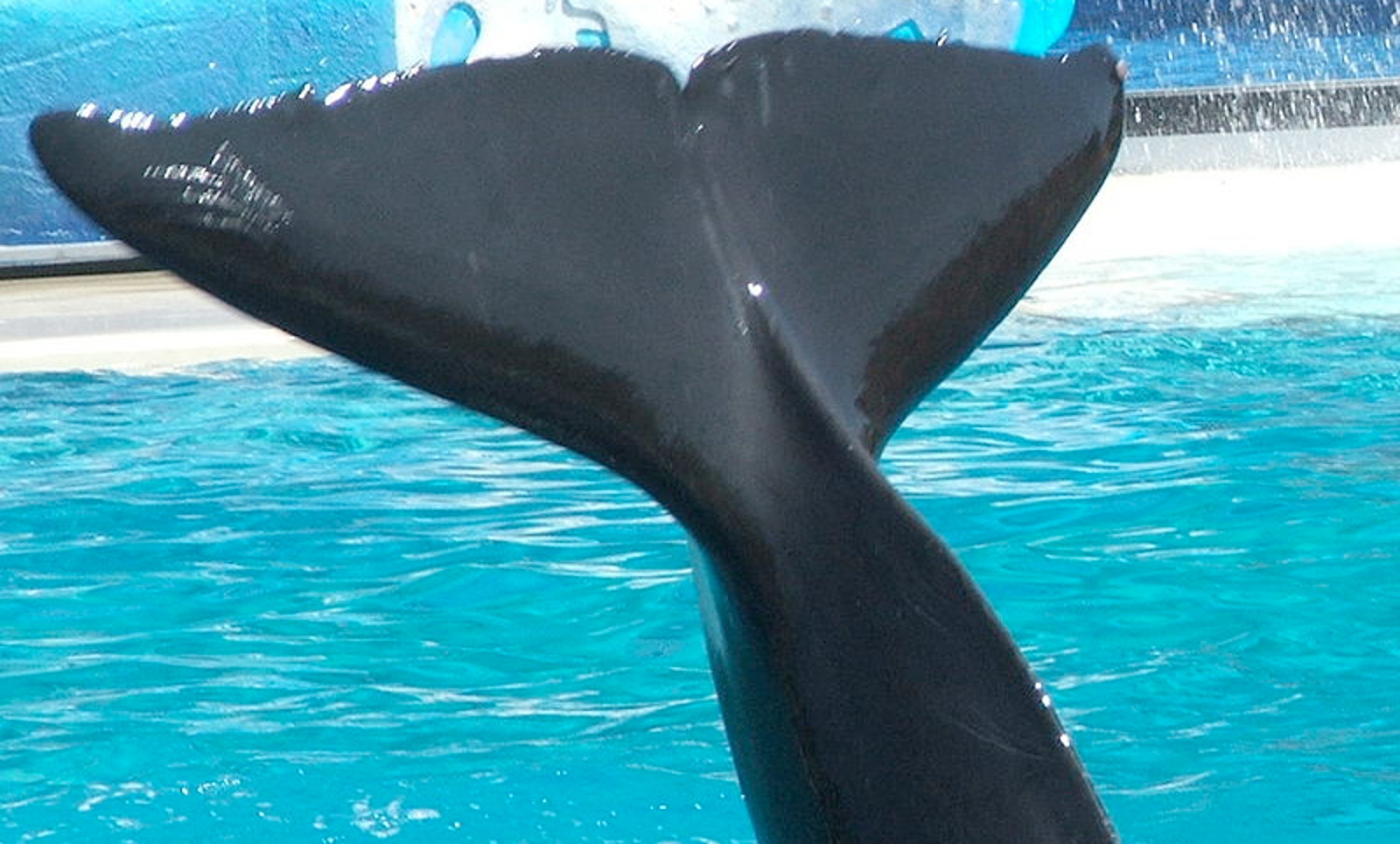 Did Blackfish leave you feeling full of tears and rage? It did for many people. And that is precisely what the director, Gabriela Cowperthwaite, intended. Blackfish is a vivid documentary which captures the pain and solitude of killer whales living in captivity. We are shown a graphic portrait of how companies like SeaWorld exploit their animals and their staff in return for dollars. Until Blackfish emerged on the screens, few understood the dangers of keeping wild animals in captivity.

Over the years, there have been dozens of incidents between humans and killer whales in captivity. As far back as 1968, in the New York Aquarium, trainers were threatened by Lupa the whale’s snapping jaws. Then in 1970, a trainer had several stitches in his cheek because a young male orca, Hugo, closed his jaws on the trainer. In 1984, Tilikum (the whale featured in Blackfish) attacked a trainer by biting a chunk out of his wet suit. In 2009, a trainer in Tenerife, Spain, was killed by an orca during a training session. And 2010 was the year in which Dawn Brancheau was killed by Tilikum. These are only a few of the endless list of incidents that have emerged over the years.

Thanks to the prominent voice of Gabriela Cowperthwaite, the public now knows what their money is funding. It’s funding animal abuse. We have now established that the exhibits of SeaWorld are neither educational nor beneficial for breeding. They are just money making commodities.

Following the death of Dawn Brancheau; the trainer who was killed by a killer whale at SeaWorld; Gabriela Cowperthwaite had a question she wanted answering: why would an animal kill its trainer? This single question led to the making of Blackfish. She’s a great example of how one voice can create an impact. Indeed, SeaWorld is a multi-billion dollar company and it has a huge following. But this didn’t stop Cowperthwaite from plunging into a thorough investigation.

In early 2013, SeaWorld saw a nine percent drop in attendance. And last month, its stock fell 33 percent . This year, there has been a 13 percent drop in visitors. There is concrete evidence that the documentary has affected visitor numbers at SeaWorld. With a clearer vision of what goes on in these marine parks, fewer people are purchasing tickets, in the wake of the eye opening documentary. You buy a ticket; you’re putting money into the abuser’s pocket.

The public has the power over these multi-billion dollar companies. Profit comes from the consumer. It’s all down to buy and demand. If the demand is there, SeaWorld will continue. If the demand is not there and consumers stop buying tickets, SeaWorld will be brought to its knees. The public has so much power. Millions have watched the documentary, Blackfish, and millions have been left in shock at the way wild animals are being treated.

Musicians have even refused to perform at SeaWorld following the controversial documentary. When people discovered SeaWorld wasn’t the family friendly, animal loving place they’d always thought it was, they cut ties. And whilst SeaWorld is still open and running, they are suffering from the aftermath of the powerful, Blackfish. Many different celebrities have spoken out about SeaWorld. Russell Brand, Matt Damon, Olivia Wilde, Tommy Lee, Willie Nelson, Jason Biggs, and so many others have expressed their outrage at keeping wild animals in captivity.

But don’t think that celebrities and movie producers are the only people who can make a difference for animals in captivity! Awareness is fundamental for issues like these. Now, with millions aware, we need to take action.You have views. You have thoughts. Most of all, you have a voice. And even one single voice can make a difference to those who need help. The best form of action you can take is to avoid marine parks! Plus, you can tell SeaWorld to stop abusing their animals by clicking here.

The Blackfish movement inspires us to speak out about the issues that lie close to our hearts. When, in life, you see something unfair, don’t walk away. Don’t ignore it. Express your concerns about any issues that move you and that you think are unjust. When the public expressed their disgust at Sea World, the multi-billion dollar company suffered accordingly. Another industry giant that suffered thanks to your voice is Ringling Brothers and Barnam and Baliey Circus. Behind the circus curtains and colorful costumes, elephants faced whips, chains and bull hooks. Seeing the bloody reality for performing elephants at this abusive circus, the public refused to stay silent. Thanks to them, ticket sales have lowered. This cruel company are still running, but if the public continues to stop buying tickets, there’s a chance Ringling Brothers will be brought down.

Everybody is talking about the cruelty of keeping killer whales in marine parks. We should next consider all the other forms of animal exploitation that go on all around us; caging up wild animals in zoos, chaining up dogs, imprisoning mother pigs in gestation crates, forcing elephants to perform in circuses, and the list goes on! Seeing the progress that has been made against these mega businesses so far,  just think of what other amazing change can be made.