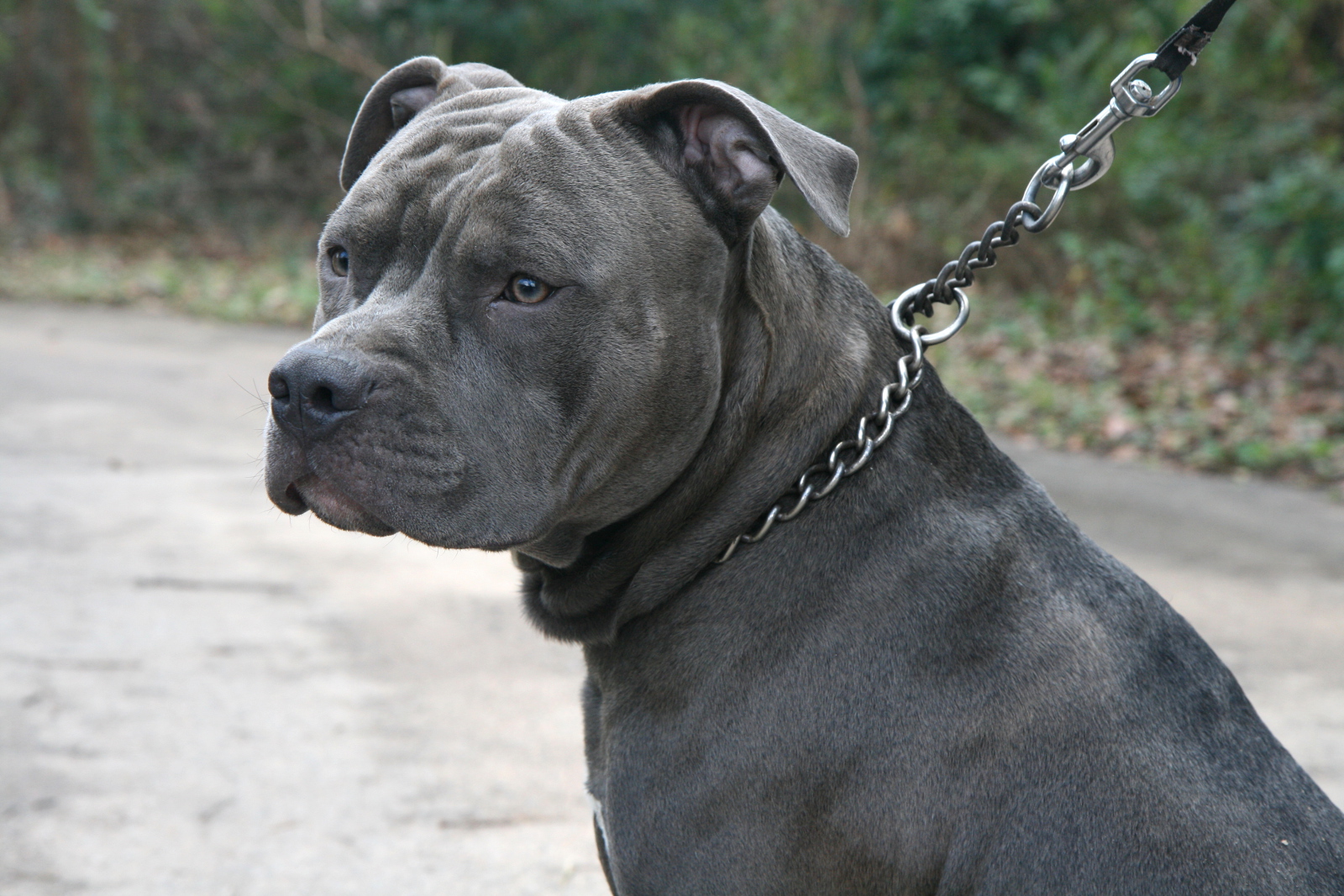 Much like factory farming, dog fighting is an abuse that goes on behind closed doors and that people from various backgrounds may participate in it.

As Matthew Bershadker, president and CEO of the ASPCA, writes, “Lawyers, judges, teachers, high school football coaches and veterinary technicians have all been arrested in connection to dog fighting. People involved in dog fighting also span racial and socioeconomic boundaries.”

This diverse participation highlights the fact that dog fights are not isolated incidents – they are often planned events which people consciously involve themselves in. What’s more, dog fighting is a criminal activity and is marked by cruelty from start to finish.

Dogs, mostly pit bull-type canines, are subjected to drug use, beatings, neglect, and even starvation to be trained into becoming aggressive fighters. Once these dogs enter the fighting pit, they suffer terrible injuries including stripped skin, deep gashes, and broken bones. If a dog does not perform well or loses, trainers have been known to kill their previously “prized” dogs by hanging, drowning, shooting or electrocution.

In addition to animal abuse, other crimes surround the dog fighting world including theft, drug use or possession, illegal weapons, illegal gambling, and even homicide, in some cases, according to the Humane Society of the United States (HSUS).

Dog fighting is a serious crime and, without the help of caring citizens, it cannot be stopped. Learn how you can take action to end cruel dog fights by following one (or all) of the 10 steps below.

1. Familiarize Yourself with the Issue

Since there are a wide variety of issues associated with dog fighting, it is best to read literature from different sources to understand its depth and breadth. To learn more about this crime, visit any of the following organizations online for additional information:

Since dog fighting is considered an “underground” activity, it can be very difficult to pinpoint when it occurs. However, there are signs which can help you tip off local authorities to potential fighting operations.

According to the HSUS, these signs may include:

If you witness a dog fight, the first thing you should do is call 911, since dog fighting is a felony crime in all 50 states and the District of Columbia. Provide as much information as you can to the 911 dispatcher including the date and time, a description of the activities and those involved (both people and animals), and the location of the fight. Photographic and video evidence can also play an important role in prosecuting abusers, but never put yourself in harm’s way or become a spectator.

If you have not witnessed a dog fight, but suspect this type of activity is happening in your community, you can contact your local animal control and provide a description of your concern which may include identifying the signs listed out in action step number two. You can also call a dog fighting hotline such as the HSUS tip line, which offers a reward of up to $5,000 if a tip leads to the conviction of a dogfighter. Check out One Green Plant’s Animal Rescue Hotline directory to find dog fighting hotlines in your community.

4. Tip Off the Media

After you have contacted the proper authorities and alerted them to a dog fight in progress or suspected dog fighting activities, you can also contact your local media outlets and provide them with tips about what is happening (or has happened) in your community. Media channels are always searching for stories and investigative ones may spark great interest. What’s more, working with the media has the potential to raise awareness about dog fighting and the plight of fighting dogs. Even if you may not have details about suspected fighting activities, you can always pitch local media outlets about dog fighting rescue stories as they also have the potential to garner a large amount of attention.

Even though dog fighting is already a felony in all 50 states, loopholes can be closed and penalties can be increased through legislation and amendments. To encourage policy change in your community, be sure to contact your elected officials either at the local, state, or national level and ask them to support any pending dog fighting legislation or other bills aimed at increasing animal cruelty charges.

If you would like to take this action a step further, you can schedule a meeting with your state legislators to discuss implementing a recommended amendment drafted by the Animal Legal Defense Fund (ALDF) which would “enable prosecutors to charge dogfighters under the respective state’s Racketeer Influenced and Corrupt Organization Act (commonly referred to as “RICO”) statue. Applied to animal fighting, RICO … would give prosecutors increased muscle in seeking justice for animals abused … and executed by their owners,” as the ALDF reports.

Signing online petitions is an easy way to help animals without leaving your home. Petitions may require less than a minute to sign (or just a bit longer if you choose to personalize your message), but they can have far-reaching impacts as they are increasingly becoming a standard method of action against injustices. Search “dog fighting” on Change.org and Care2 to find current petitions related to ending cruel dog fights and strengthening action against them.

There are a variety of ways you can educate others about dog fighting and its victims. One of the easiest ways to get involved is by spreading the word using social media — share fact sheets, take action opportunities, rescue stories, photos, and videos. If you prefer a slightly elevated action, consider printing out posters and posting them around your local community. The HSUS has two types available – one set that details how to spot dog fighting and another sheet that provides information about a $5,000 tip reward.

To take public education one step further, consider hosting a screening of “Off the Chain,” a documentary which traces how the image of American Pit Bull Terriers has changed throughout American culture with a special focus on how these dogs are used and abused for dog fighting.

While there are a number of dog breeds used in fighting operations including Dogo Argentino, Presa Canario, Fila Brasilerio, and the Tosa Inu, American Pit Bull Terriers are considered the “dog of choice.” Yet, simply because dogfighters favor pit bulls for their blood sport does not mean pit bulls are inherently dangerous. Rather, they are forced into adopting aggressive behaviors through cruel training methods aimed at preparing them for a fight to the death.

If treated with kindness and trained properly, pits bulls are like any other dog– they just want to give love and be loved, if only we’d give them the chance.

Since pit bulls are often victims of dog fighting and negative stereotypes, you can help improve their lot by dispelling myths about them through social media, letters to the editor, and other forms of advocacy. You can also spread around positive pit bull press such as video reports about pit bulls saving people or any heartwarming rescue stories like the following:

By supporting a local shelter or rescue through volunteering, fundraising, or donations, you are helping to save the lives of abandoned and abused animals. This is an important step in stamping out any type of cruelty — dog fighting or otherwise — as it helps take care of abuse victims and increases compassion for (and awareness about) them.

10. Volunteer for an Animal Rescue Team

In addition to supporting local shelters and rescues, you can become an active member of an animal rescue network and be directly involved in saving animals from fighting operations and other cruelty situations. Contact your local animal shelter or control and inquiry about animal rescue volunteer opportunities that may exist. You can also check out the HSUS’s Animal Rescue Team which helps “save animals who are victims of illegal animal cruelty and natural disasters.”