Against SeaWorld? Here Are 7 More Things You Shouldn’t Support 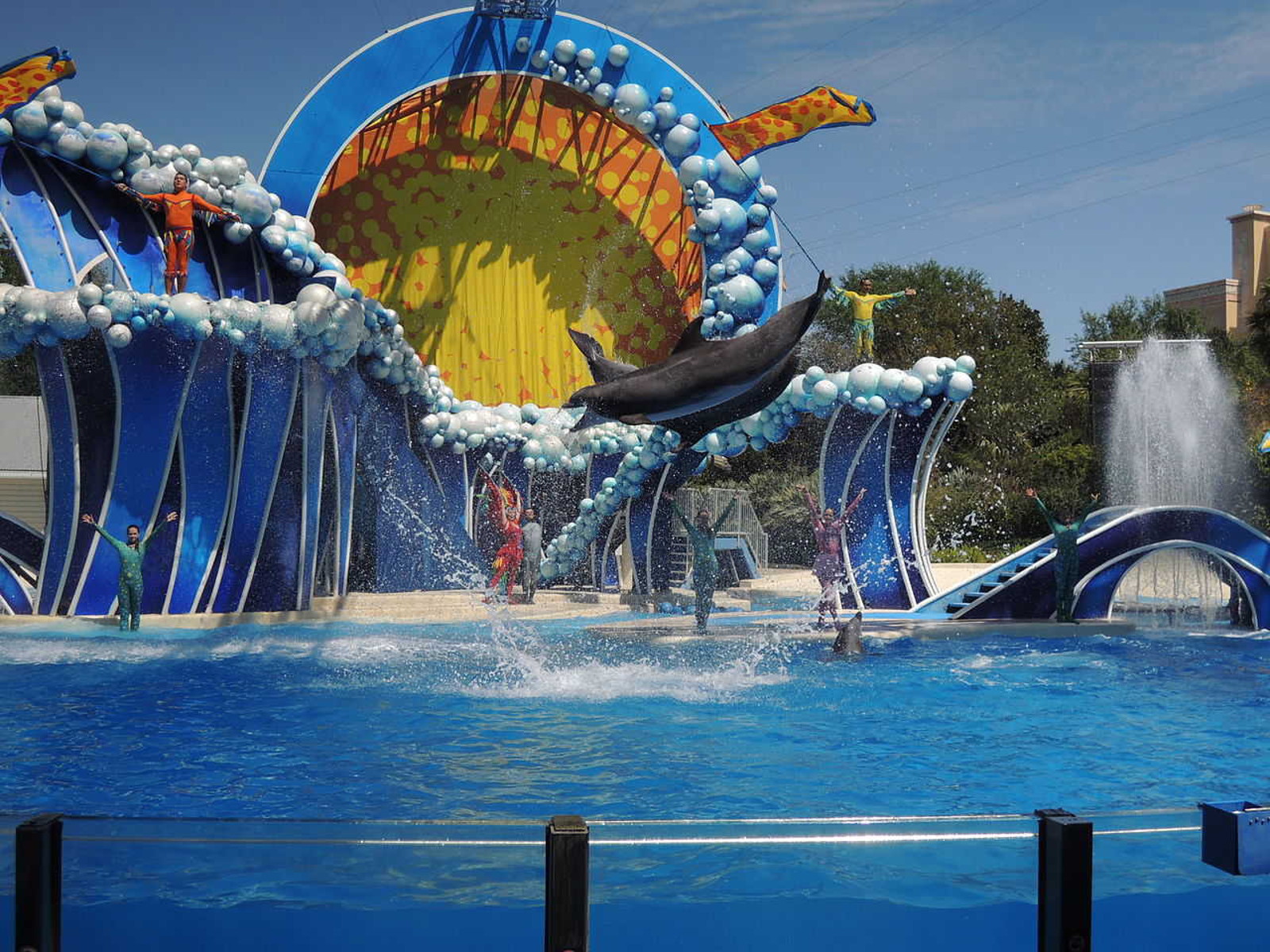 SeaWorld has worked its way into the center of a HUGE amount of controversy. Following the exposé, “Blackfish,” the marine theme park has done everything short of holding its breathe and stomping its feet to try and convince audiences that the documentary was inaccurate. And while SeaWorld continues to represent the unfair confinement of wild animals for the sole purpose of profit, it might be time to direct our attention away from this single flawed enterprise and look into other things you probably shouldn’t support if you disagree with SeaWorld.

This list is a little bit like that tab that runs along websites reading “If you like this, you might like this as well!” except with a slightly different spin on it. If you consider yourself an informed and active animal lover, then these seven things definitely deserve your attention and support.  Pushing aside the media frenzy generated by SeaWorld for a minute, take a look at this list and see where you can direct a renewed effort and help make some positive change for animals exploited for entertainment across the world! Remember, there is ALWAYS a small way you can make a difference, so check it out and get to work!

While circus animals may appear happy and energetic when performing for audiences, the reality of their lives behind the scenes is much less magical. The average circus animal spends 96 percent of their lives behind bars, being transported from one location to the next. Not only does this cause stress on animals that are naturally very active in the wild, but the conditions underwhich animals are trained to perform tricks can push their bodies to the limits. Nearly all animal training involves physical punishment, such a whipping or the use of bull hooks, as well as routine starvation or dehydration to force animals into doing tricks.

Wild animal circuses have been banned in the U.K. and eight other countries across the world. The United States has yet to place a ban on wild animal circuses, but if you are looking to get involved advocating for these animals, check out the Animal Defenders International website to learn more!

2. Movies that Use Live Animals

Much like animals forced to perform in the circus, animals featured in movies and T.V. shows are submitted to abuse and cruelty as a means of “training” to perform on command. Animal Defenders International has run a series of undercover investigations into the treatment of animals used for movies and what they discovered will definitely make you rethink the next flick you go see.

Animal “actors” are regularly tazed and beaten by their trainers. In the making of “Water For Elephants,” Animal Defenders International exposed that elephants were literally shocked into handstands (the painful cries of the elephant were artfully edited out of the final cut). To find out more about the behind the scene horror that goes into the making of other films, click here. With the advancement of computer animation technology, there is no longer the need to use/abuse animals to produce entertainment, just check out how Director Darren Aronofsky did it in “Noah.”

While swimming with dolphin excursions may be good for tourism, it is pretty bad for dolphins. Dolphins are dynamic, intelligent, highly sociable animals that thrive in the wild. When captured, isolated from their families, and forced to live in the confinement of a shallow pool, dolphins often become depressed and listless.

Swim with dolphin programs pose a direct threat to the health of dolphins that are starved to perform tricks, such as “beaching” themselves on land to allow visitors to pet or kiss them. The act of beaching on land puts tremendous pressure on the dolphins internal organs which can cause serious damage over time. Also, living in a small pool where hundreds of people circulate in and out of water exposes dolphins to bacteria, human viruses, as well as chemicals from sunscreen, hair products, etc. that contribute to high levels of illness in captive dolphins.

An easy way to show your support for freeing captive dolphins is to boycott swim with dolphin programs. You can also check out the work done by PETA to help free captive dolphins.

Big game hunting or “trophy” hunting, is often falsely advertised as a mode of wildlife conservation. However, at its core, the goal of trophy hunting is to slaughter the largest animal (commonly rare, endangered animals) possible to mount over ones mantel piece. Studies have been shown that the high-price of these exotic hunting excursions really provide little aid to the local communities they claim to support.  Additionally, big game reserves are regularly raided by poachers, negating any positive conservation efforts that may be feigned in building reserves.

A much better solution that actually supports conservation efforts would be to visit national reserves (check your guns at the door!) or support the work of WWF and the World Society for the Protection of Animals, focused on finding real ways to conserve wildlife.

Horse-drawn carriages are often considered romantic modes of transportation, drawing tourists from across the country to jump at the chance to ride in one. The horse carriage industry however too has a dark side. New York is famous for carriage rides in Central Park, but since new Mayor Bill DeBlasio pledged to replace the horses with vintage electric cars, there has been some push-back from people (cough Liam Neeson cough) who believe the carriages are quintessential to the New York experience.

The truth about the conditions these horses are subjected to is nothing like a fairy tale. Horses are often dehydrated and easily overheat standing on hot pavement all day. They are also exposed to conditions such as high traffic, exposure to car exhaust, and potential collisions with cars.

If you are a New Yorker, vocalize your opinion and tell DeBlasio you support his plans to end the carriage program. If you live elsewhere, you can help out by supporting the Humane Society of the United State’s campaign to end carriage horse programs.

If you are against SeaWorld, you should DEFINITELY be against large fish aquariums. Any organization that removes wild marine species from their natural habitat and puts them on display for profit is causing a negative impact on nature marine ecosystems. Nearly 98 percent of marine species die in the process of being transported to aquariums.

Some larger aquariums feature sharks, dolphins, and even small whales – very much like SeaWorld except with out the extravagant shows, but you have to remember that regardless of how these mammals are treated they do not belong in captivity. Every marine mammal you see up close in an aquarium is one that has been forcibly removed from its natural habitat, not to mention many of the exotic species in aquariums are brought there via illegal trade. If you chose not to support SeaWorld, you should definitely boycott aquariums as well.

Deep sea trawling is a highly destructive practice that contributes largely to the disappearance of endangered dolphin, whale, shark, and turtle species. Commercial fisheries utilize this method, dragging enormous nets along the ocean floor and letting them sit – effectively catching the fish they wanted and killing all the various fish that got trapped “by accident.”  Nearly 50 percent of what commercial fisheries catch is considered “bycatch” or waste that gets thrown away. That “waste,” however, equals out to some 400,000 sharks a year, as well as hundreds of thousands of dolphins and other marine species.