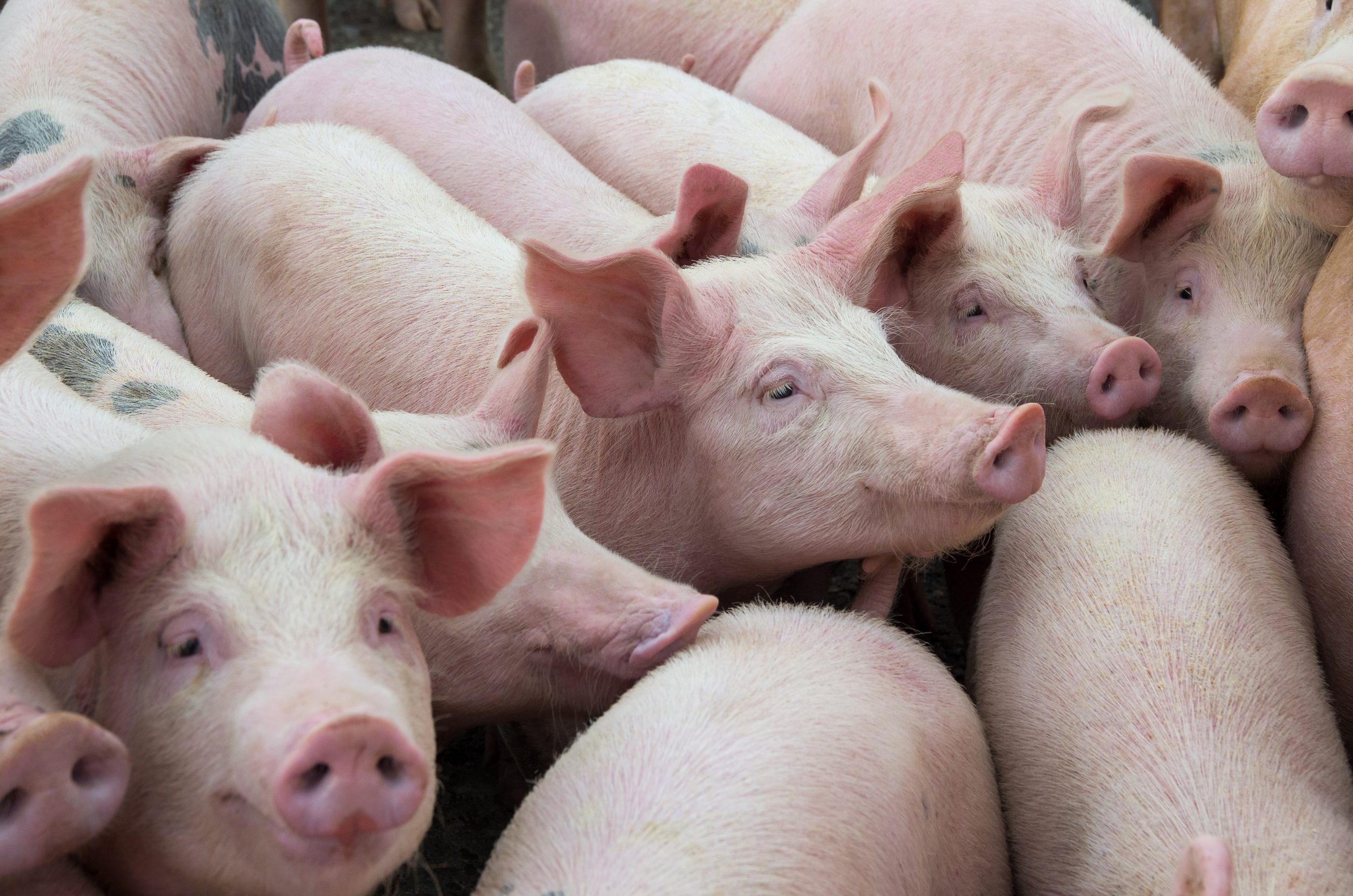 Animal rights group PETA is asking people to be conscious of their language. People for the Ethical Treatment of Animals (PETA) asked people to stop calling others “chicken” or “pig,” because those terms are degrading to animals.

The group tweeted their plea alongside an explanation, “(It) reinforces the myth that humans are superior to other animals and justified in violating them. Stand up for justice by rejecting supremacist language.”

Words can create a more inclusive world, or perpetuate oppression.

Calling someone an animal as an insult reinforces the myth that humans are superior to other animals & justified in violating them.

Stand up for justice by rejecting supremacist language. pic.twitter.com/HFmMWDcc5A

“Speciesist language isn’t just harmful, but it is also inaccurate. Pigs, for instance, are intelligent, lead complex social lives, and show empathy for other pigs in distress. Snakes are clever, have family relationships, and prefer to associate with their relatives,” the organization added in what ended up being a series of tweets on the subject.

There was some support for their tweet, however, many social media users gave PETA a hard time for the comments. “I half wonder if PETA secretly hates animals, and this is a clever plan to make animal protection groups look stupid,” one user wrote in a tweet reply to the organization. Some tweets included some sort of reference to animals, such as “What jackass came up with this?” and “bull$#&!.” While many of the negative responses came from meat-eaters, there was also some criticism from the vegan and vegetarian community, which centered around the need to prioritize changing people’s consumption of animal products.

What do you think of the “Speciesist” language described by PETA?