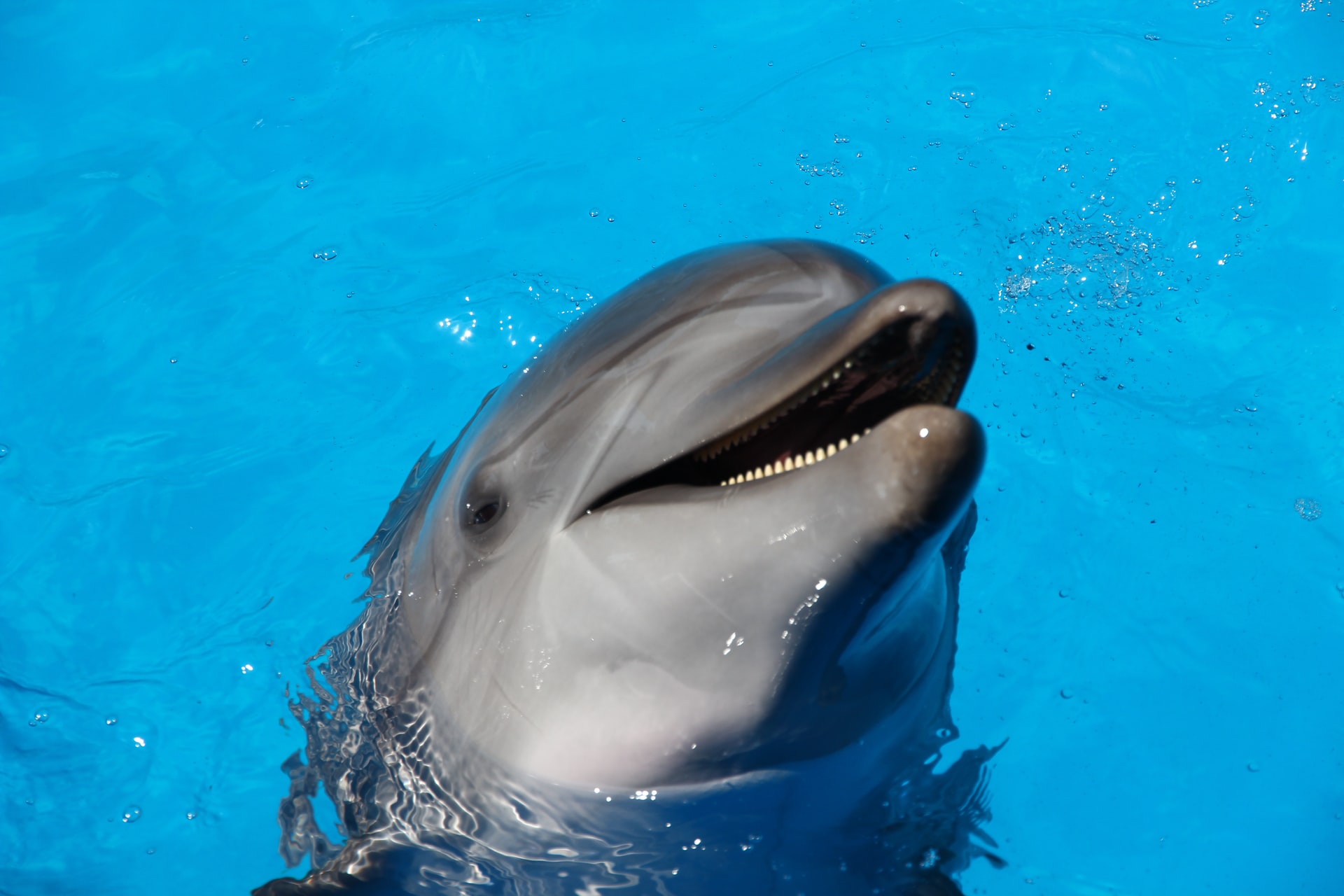 Marineland is facing potential charges after an investigation revealed that the theme park was using animals for entertainment without authorization. The park is now facing a fine of up to $200,000.

The investigation started after it was suspected that Marineland had violated the Ending the Captivity of Whales and Dolphins Act.

Niagara Regional Police said, “During the investigation, it was found that dolphins and whales were utilized for entertainment purposes during the month of August, without being authorized to do so following an amendment to the Criminal Code under Bill S-203 on June 21, 2019.”

The theme park featured dolphin shows where trainers were present and the dolphins performed tricks. The park, however, continued to insist that the dolphins were used strictly for educational purposes.

Camille Labchuk, executive director of Animal Justice, said, “We’re calling on the provincial and federal governments to get involved in this situation and do what they can to make sure these animals go to a sanctuary if Marineland is sold. And that they don’t end up at another marine park where they will be exploited for entertainment.”

Though there have been rumors around the sale of the theme park, it has denied giving any formal statement on the subject.

Animals in marine parks are often forced to live in tiny tanks that are a small fraction of the size that they would swim daily in the wild. They are torn from family units and in this case, trained to perform unnatural tricks for a large, loud audience. Keeping animals captive for human entertainment is extremely cruel and exploitative, and it needs to end.