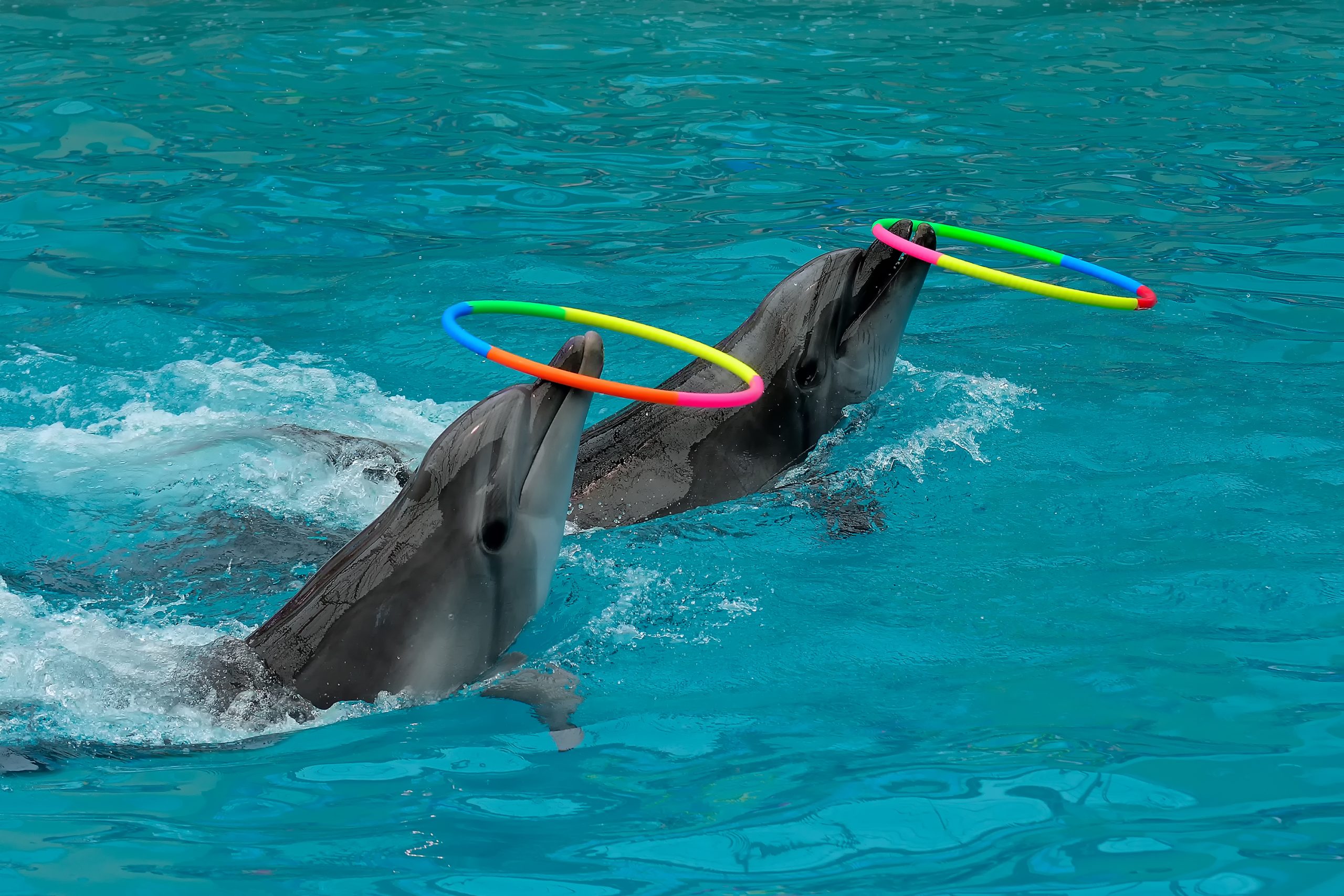 Parc Asterix, a major amusement park in Northern France, announced they would close their dolphin and sea lion aquarium. This decision comes ahead of a legislative debate on animal welfare rules, according to Yahoo.

The park will send the dolphins to other aquariums in Europe for care. We’ve been thinking about this for several years,” the park’s managing director Nicolas Kremer told Le Parisien about the decision. The draft law of animal welfare includes provisions on captive breeding of dolphins and marine mammals.

“These associations think that captivity is abuse, but I can tell you that we have always ensured the wellbeing of our animals,” Kremer said.

Animal rights organizations have pushed for a ban on captive dolphin breeding, as well as other animal welfare enforcements. The proposed bill includes animal treatment within the entertainment industry, as well as a proposed charter for pet owners. Alongside the bill comes proposed steeper punishment and fines for mistreatment of animals.

On the Parc Asterix TripAdvisor, one reviewer noted that “lots of [the dolphins] had dorsal collapses” and said that the show was “A big minus” of the park. Another commented that “the pool seems very small for 8 dolphins.”

It’s time to #emptythetanks for good! Dolphins in captivity are subject to stressful human interactions cause them physical and mental suffering. Dolphins in parks are confined to small tanks, which increase aggression and reduce necessary mental stimulation. They need to be left in the ocean, where they have freedom and can enjoy their lives in peace.

You can also sign this petition to ban dolphin captivity!