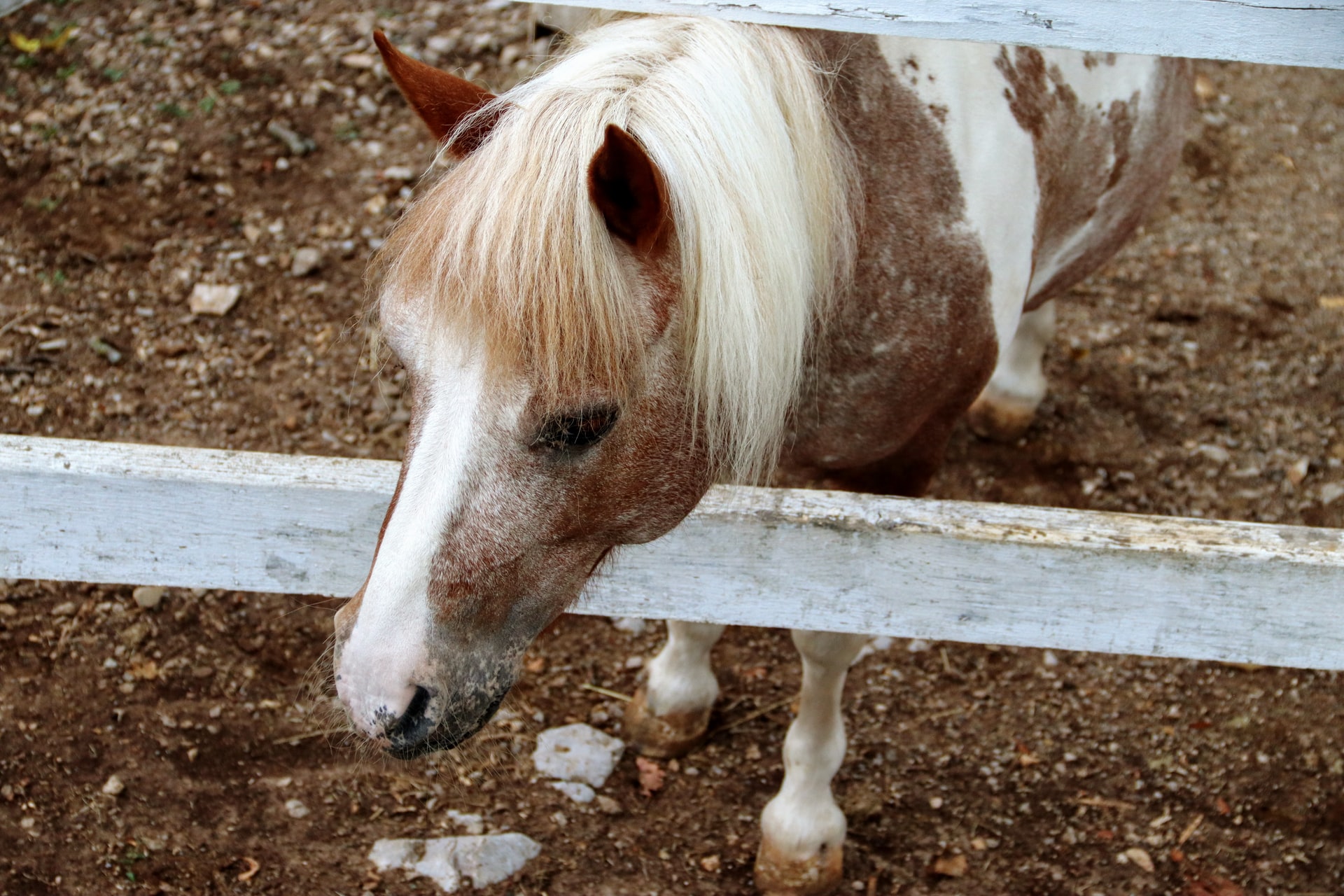 Over the weekend, a Los Angeles animal rights group, Los Angeles Alliance for Animals (LAAA), held a protest against Griffith Park‘s pony rides. They claim that Griffith Park is violating animal welfare laws by forcing the ponies to work and are demanding that Los Angeles ban pony rides for good.

The group’s main concern is that the 16 ponies are routinely overworked, even being forced to continue in 90° heat for nearly seven hours without water. One pony also suffers from an apparent gait issue, but still has to give rides to children.

The park responded by promising that they are regularly inspected by the city and that the ponies are taken care of by veterinarians.

These kinds of petting zoos are out of date and should be removed from amusement and animal parks. As they put the animals in danger and wear on them both physically and mentally.