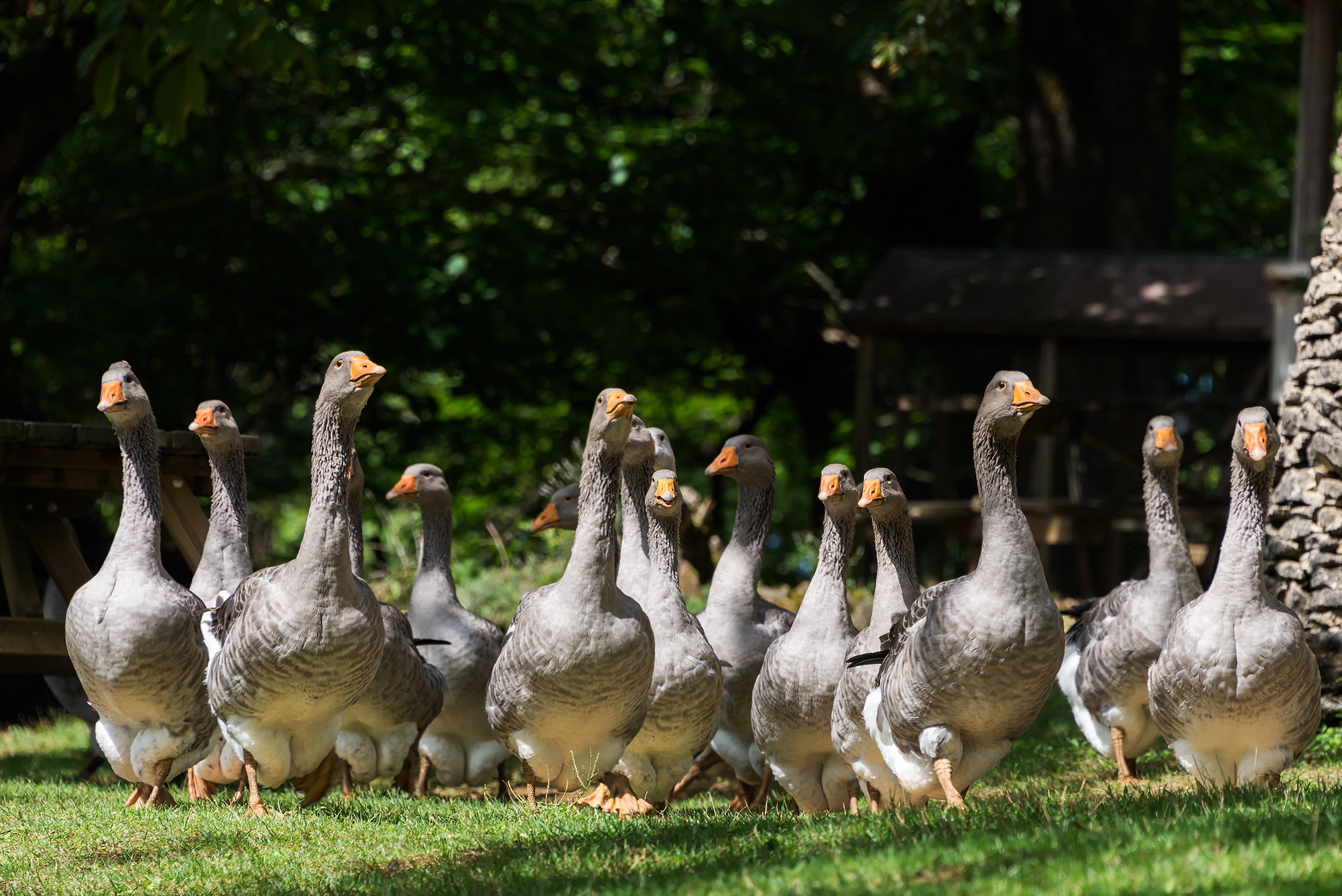 French animal rights group L214 has released horrifying footage of a foie gras farm in southwest France. The images were taken after an anonymous tip on the terrible conditions on the farm.

L214 co-founder Sébastien Arsac said on the group’s website, “This breeding farm is the height of horror. The ducks are locked up in collapsing cages, the ground is covered, and I’m sorry I can’t think of another word, covered with a thick layer of shit with rotting duck carcasses, maggots. The smell is overwhelming.”

Watch the footage, below:

Hours after the footage was released to the public, France’s Ministry of Agriculture said that the foie gras site would be shut down. Local authorities are currently investigating the site.

Foie gras requires the force-feeding of ducks and geese to produce and is a cruel practice where animals are overfed to have their livers fattened for human consumption. To make foie gras, males are force-fed for 10-12 days to fatten their livers. To kill the birds, they are stunned with electrified water and then bled to death to have livers removed. Many countries have banned foie gras. New York City announced in 2019 that it would institute a ban on it in restaurants in the city.

Sign this petition calling for a ban on foie gras in Europe!