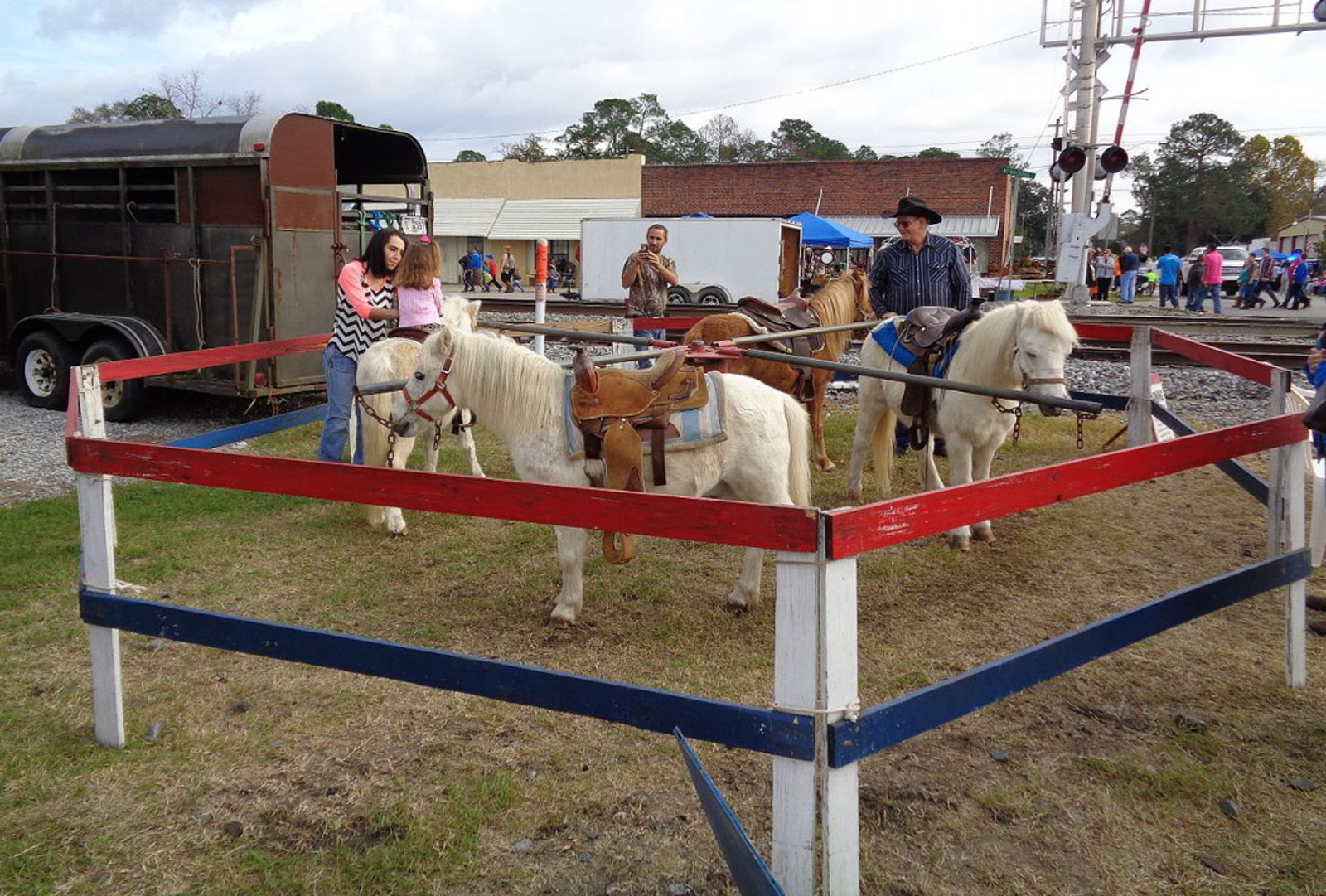 Everyone loves a good party, but the pressure of throwing an epic event has caused children’s parties to go from basic to extravagant. The simplicity of balloons and piñatas no longer seem to cut it, so bring in the bounce houses, petting zoos, and animal rides! No birthday party is complete without pony rides, right? Wrong.

Companies offering pony rentals promise to help children have the party of their dreams, enticing parents with photos of children beaming with happiness while atop an adorably small horse. Many even offer the option to customize a party with different themes; the possibilities are truly endless.  Not able to travel? No problem – they’ll bring the ponies to you!

But before you book that party, take a moment to think about what you’re promoting. Even if animals appear to be healthy and aren’t showing visible signs of distress, it doesn’t necessarily mean they’re happy. As the controversy surrounding carriage rides has shown us, the plight of animals being used for entertainment goes beyond those kept in cages and aquariums.

A quick online search for pony parties brings up images of ponies with their manes and tails dyed in a rainbow of colors, sometimes with a fake horn affixed to their head, to replicate characters out of a fairy tale or popular cartoon series. While promoting creativity and imagination is a key component of child development, it’s equally important for us to help children differentiate a magical, brightly colored horse in a cartoon from an intelligent, living creature capable of feeling pain and experiencing emotional suffering. Humans at theme parks dress up as characters by choice and can quit at any time, but animals are not given that choice.

While seeing animals dyed and dressed up in costumes is upsetting, what’s even more disturbing is some companies actually allow the use of horses as a live “canvas” for painting – yes, this is a real thing. It’s absolutely absurd to promote this type of inhumane act as an activity for children. Imagine how terrifying it is for an animal to be forced to stand still while a group of children and adults surround it, poking paint brushes into its side and legs over and over again.

Even if a pony isn’t dyed and painted or dressed up in a costume, the experience of being repeatedly shuffled from one event to the next alone can be exhausting, stressful, and emotionally traumatizing.

Party Rentals Aren’t the Only Problem

It’s not only party rentals that pose an issue. Pony rides are often found at fairs, flea markets, carnivals, zoos, and other venues deemed as family-friendly. At larger events, pony rides might consist of ponies tethered to a carousel-style contraption where they are forced to walk in a circle while children take turns riding them.  These poor animals are not only exposed to loud noises from rides and screaming children but elements such as sun, wind, and rain. Even with breaks, this makes for a long and stressful day. It’s a sad existence, and certainly not a humane way to treat another living being.

Not Always a Happy Ending

Let’s take a moment to think about what happens to ponies they get injured or are too old to travel and provide rides. What if a person decides they no longer want to run a pony ride business or are suddenly unable to afford the extensive care horses require?

While a select few ponies may be lucky enough to end up at a nice sanctuary, the sad reality is many unwanted horses are euthanized, sold at auction or sent to a slaughterhouse overseas.

Our failure to recognize and appreciate animals as intelligent beings capable of pain and suffering is what allows exploitation to continue, and it won’t stop until we take action. Partaking in pony rides or visiting zoos and aquariums is completely unnecessary, especially when there are plenty of other fun activities providing humane options for children to interact with wild animals.

If you want to see horses, visit a reputable sanctuary that allows children to witness these beautiful creatures in their natural state – without the dye, costumes, and other inappropriate decorations. Help them understand the importance of treating all animals with respect and encourage participation in activities that help animals rather than harm them.