How to Convince Someone to Stop Going to Marine Parks 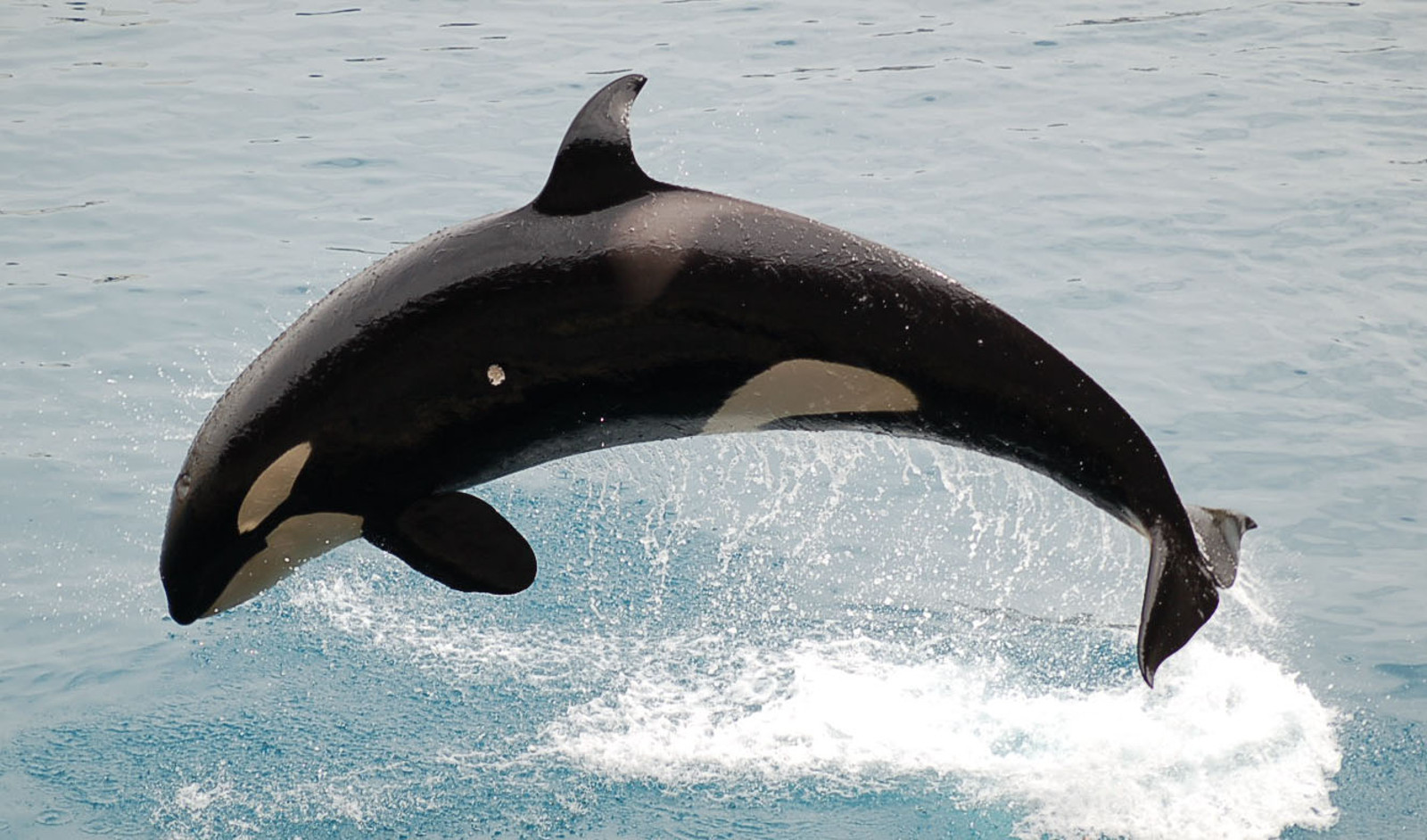 It’s hard not to feel like a real Debbie Downer or Buzzkill Bob when telling someone that they shouldn’t go have a fun-filled day at an amusement park. Your comments will fall on deaf ears as people shout back in anger, “What do you have against enjoying yourself?” and “Why would you want to make all of these children sad? What’s your problem?!” Sometimes, it’s enough to make you want to give up and give in and let people have their “fun.” But then you remember why you’re speaking up: marine parks employ the exploitation and harm of animals for the amusement of human beings.

We make whales jump through hoops in tanks no bigger than twice their size, we separate animals from their homes and families, all in the name of “good, plain fun.” And while the smile on a little boy’s face is a priceless and wonderful moment, there’s no reason why it must come at the expense of another’s life. But how do you explain this viewpoint to those who are dead set on getting their kicks from an industry that hurts (and ultimately kills) sea creatures? Here’s a simple 3-step process to effectively convince someone with even the best intentions to opt-out of marine parks:

1. Understand Why They Want to Go to a Marine Park in the First Place

It’s impossible to combat that which we do not truly understand. From the perspective of someone who has been concerned with animal rights for a majority of their life, it may be hard to see at this point why anyone would want to support a marine park or profit-based animal captivity forms of entertainment.

The last time I personally went to a marine park was when I was very young. If I had to think about the reasons why I thought it was OK for me to go, it would have to be because adults told me it was OK/fun, because my peers were excited to be going, and because I was told that it would be a good learning experience.

I loved to learn as a child, and if an adult told me that what I was doing was not only fun but educational, I was down for the ride faster than you can say “reads books during recess.” The best approach to convincing someone not to attend a marine park of their own will is to examine what they, and what we ourselves, have been told about the benefits and joys of marine parks. In doing so, we can come to disseminate the myths that plague this form of animal exploitation.

Ultimately, the first and most important step is having an open mind and open ears, and encouraging people who support marine parks to speak up and explain why they believe what they are doing is right.

It is also a vital way of gaining the trust of those you intend to persuade: people respond better to discussion when they feel that both parties are willing to listen. Instead of making the discussion about marine animal cruelty a one-way street, allow it to become a complex and intricate scenario where all voices are heard. Dissenting opinions about the rights and lives of animals will not change the facts of what animals currently face, so there is no real reason to fear them and no reason to shut them out.

2. Refute the Myth of Education

One major reason people list off as why marine parks should be defended is that they provide an educational and inspirational lens into the lives of marine animals, especially for children. Some proponents of this sort of marine animal captivity will claim that, if it weren’t for SeaWorld or Marineland, they wouldn’t want to become a marine biologist today, or they wouldn’t have taken the opportunity to learn about sea creatures, or so on.

I find this a particularly shocking defense coming from people who claim to want to devote their lives to marine animals. Ultimately there should come a time in every marine animal enthusiast’s life where they learn the truth about how marine parks negatively affect the mental and physical health of their captives, or how you cannot study the natural life and habits of an animal living in an unnatural space.

What we learn from marine animals in captivity is that they can be driven to an early grave, they can become depressed or angry, and their actions yearn for the room to move freely, the freedom to live their lives as their natural habitat allows them to. All we really learn from marine parks is what not to do with marine animals and other sea creatures. If there is any way to argue that marine parks teach us something about animal life, it is teaching by a very negative example. It is teaching us about pain, suffering, and death. Is that what we are here to teach our children about?

There are many positive alternative ways to teach young students about the wonders of the marine world. Interactive virtual programs, diagrams, and other educational tools which do not require the suffering of an animal are within our grasp. Taking a trip to see creatures in their natural habitat, rather than a trip to a marine park where children are more likely to have their attention drawn to cotton candy and roller coasters, is the true learning experience. Ultimately marine parks teach our children one very negative and harmful view: that we can somehow justify keeping others against their will for our own amusement.

3. Support Their Journey to Real Education

Even when one begins to understand that our justifications for marine animal captivity in the name of entertainment falls short of really justifying our actions, it is one thing to acknowledge a problem exists and another entirely to want to learn about what that problem is.

Taking the step from acknowledging to understanding can be daunting, especially with the sort of graphic and saddening information that lies ahead. If you’re helping someone close to you understand the problem with marine parks, offer to sit with them through a documentary like Blackfish, remind them that they can pause the movie any time to talk about it, and that there’s no shame in needing to close your eyes at some of the more graphic parts of documentaries like these so long as you understand what’s happening and choose to no longer be a part of it.

Many activists say that if you pay for something to happen, you have the responsibility to see what you’re really funding. And if you know that you can’t handle watching what goes on, then it’s time to stop allowing these acts to happen on your dollar and with your passive permission.