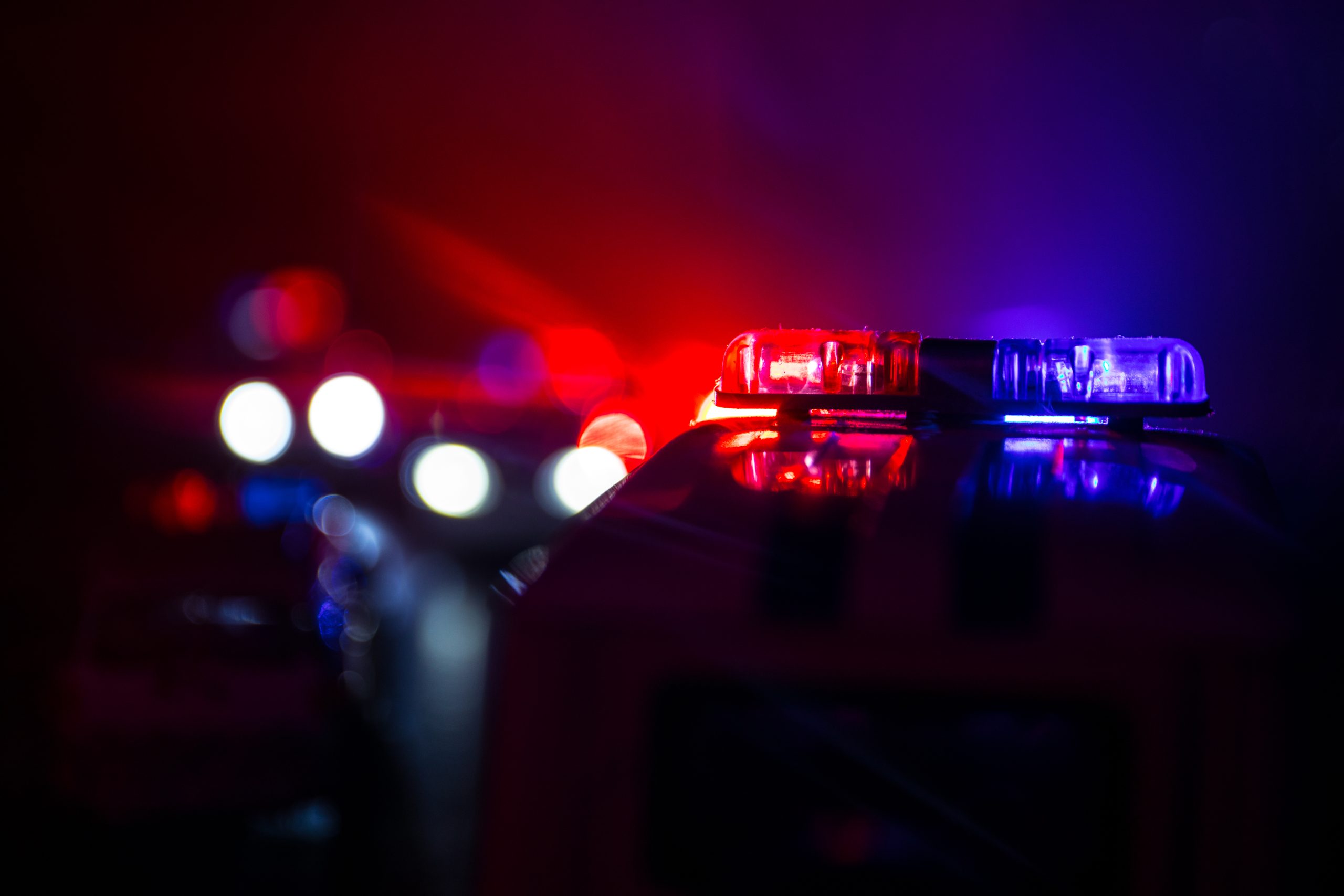 A man in Michigan has lost his job after releasing footage of an Inkster police officer fatally shooting a 911 caller’s dog.

The officer in question had reported his body camera shutting off just before the shooting, leaving no camera evidence. This was devastating to the dog owner, who insisted that his dog was merely trying to greet the Inkster officer.

The man had originally called 911 to report a fight happening nearby. When police arrived, his dog approached the officer, who immediately began to shoot the dog. He shot the dog four times before the owner could get him to a veterinarian’s office, where he was declared dead.

Antonio Williams was working that night at a nearby marijuana dispensary where he used his drone to keep himself safe. The drone captured the complete interaction with the police officer, showing the dog casually approaching the officer in a friendly way before being shot and killed.

Williams said, “What I chose to do with that footage was my right and my choice. If the dispensary had an issue with it, they voiced it. The consequence was my termination, and I’m OK with that. We move forward.”

Hopefully, the dog’s owner can use the footage to get justice for himself and his dog after such a tragic shooting.