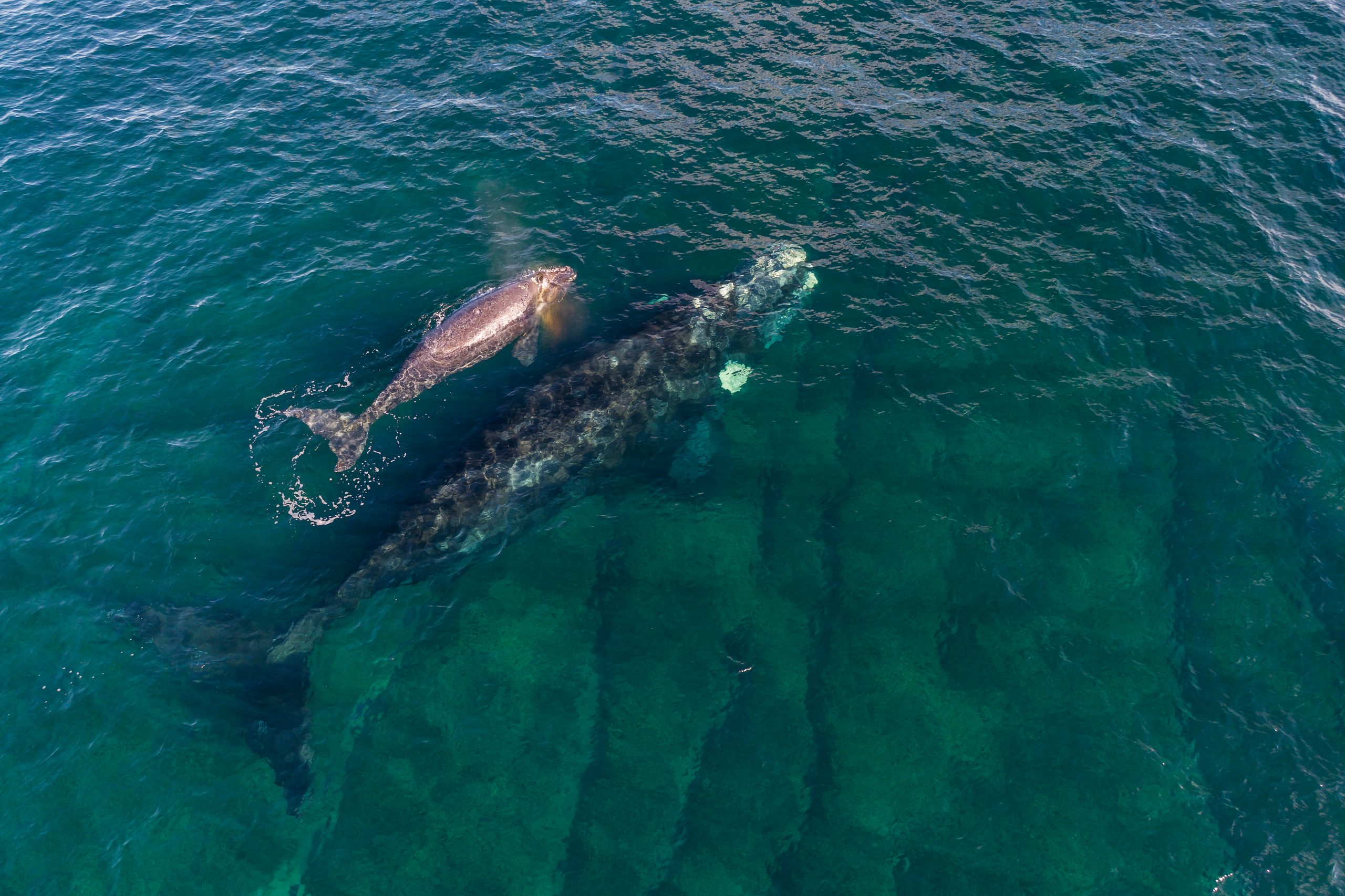 New footage has been released that shows two North Atlantic right whales appearing to hug! The endangered species were caught on video during a February research trip in Cape Cod, Massachusetts.

The whales are part of a “SAG,” a surface active group. SAGs are great for researchers since they “are known to involve close interactions between groups of right whales, that may include playful, reproductive, and vocal behavior,” a press release about the trip said.

“While flying drones to measure their body condition, researchers saw what appeared to be whales hugging with their flippers, technically described as ‘belly to belly’ perhaps showing affection and attempts at mating,” the release added about the clip.

Researchers are hoping to bring attention to the whales’ plight with the footage.

North Atlantic Right Whales can’t afford many more deaths. In order to keep them from going extinct, we need to demand more protection for them! Sign this petition to demand that the National Marine Fisheries Service (NMFS) act immediately to prevent any more right whales from dying!