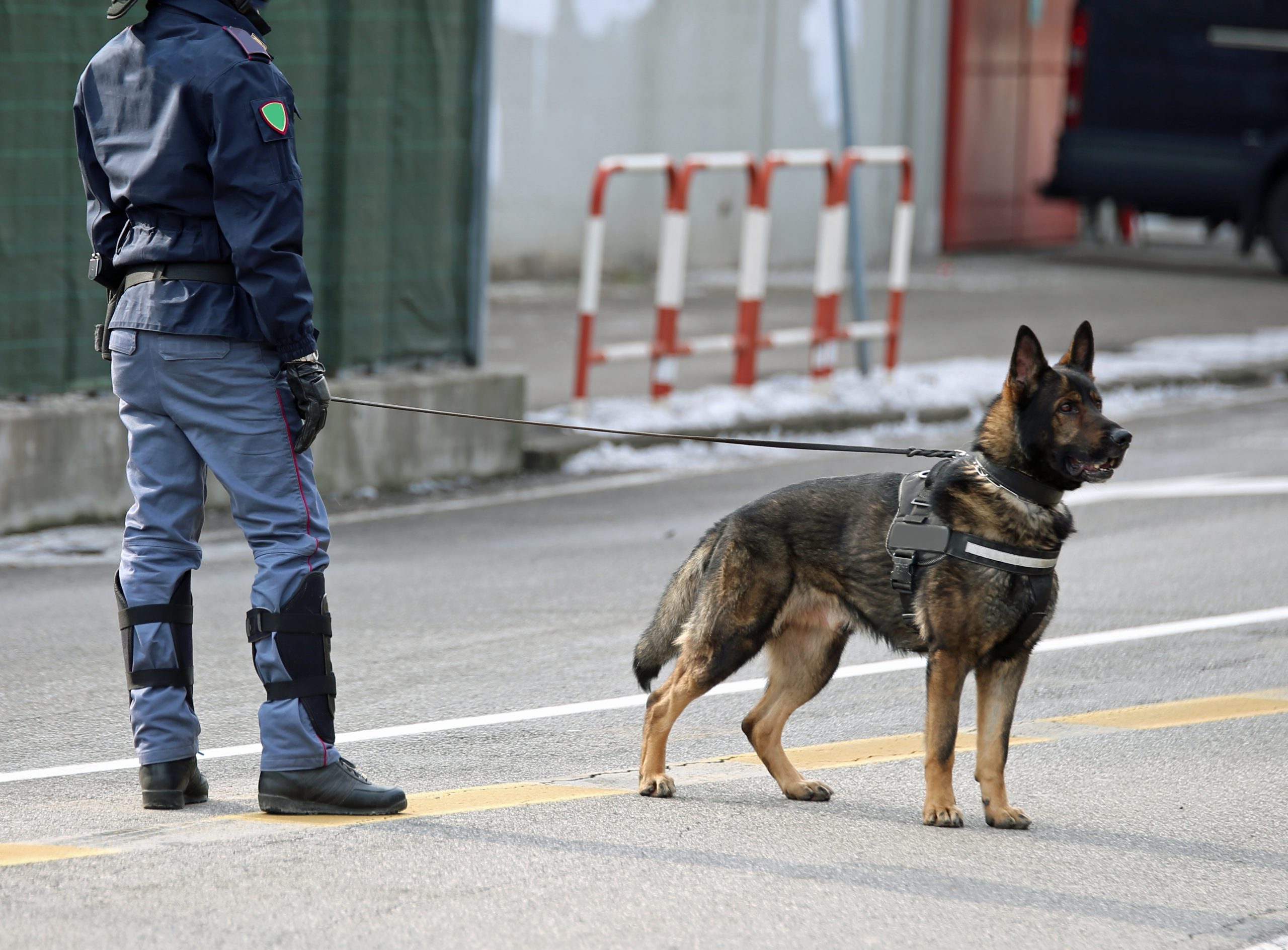 A video shows a Vacaville, California police officer punching his K-9 partner in a parking lot. The officer is now being questioned by his station.

“It was like ‘ohhh’ cries the dog was crying like someone was running him over or something,” said Vacaville resident Roberto Palomino to local outlet ABC7, “It was bad.” Palomino told the news station he saw the officer give the dog “at least 10 punches.”

According to the police, the officer was conducting routine training with his dog in the parking lot of the Vacaville Fire Station. After the pup performed well in training, he was given a toy. The dog didn’t want to give up the toy.

Vacaville Police Captain Matt Lydon said the dog didn’t bite the officer, “The dog became angry with the handler and lunged in attempt to bite the handler.” Lydon said he did not observe the punching.

Palomino said of the footage, “He was straight up beating the dog on the face. It was hard to watch.”

Sign this petition to demand that the Vacaville Police Department fire this officer!