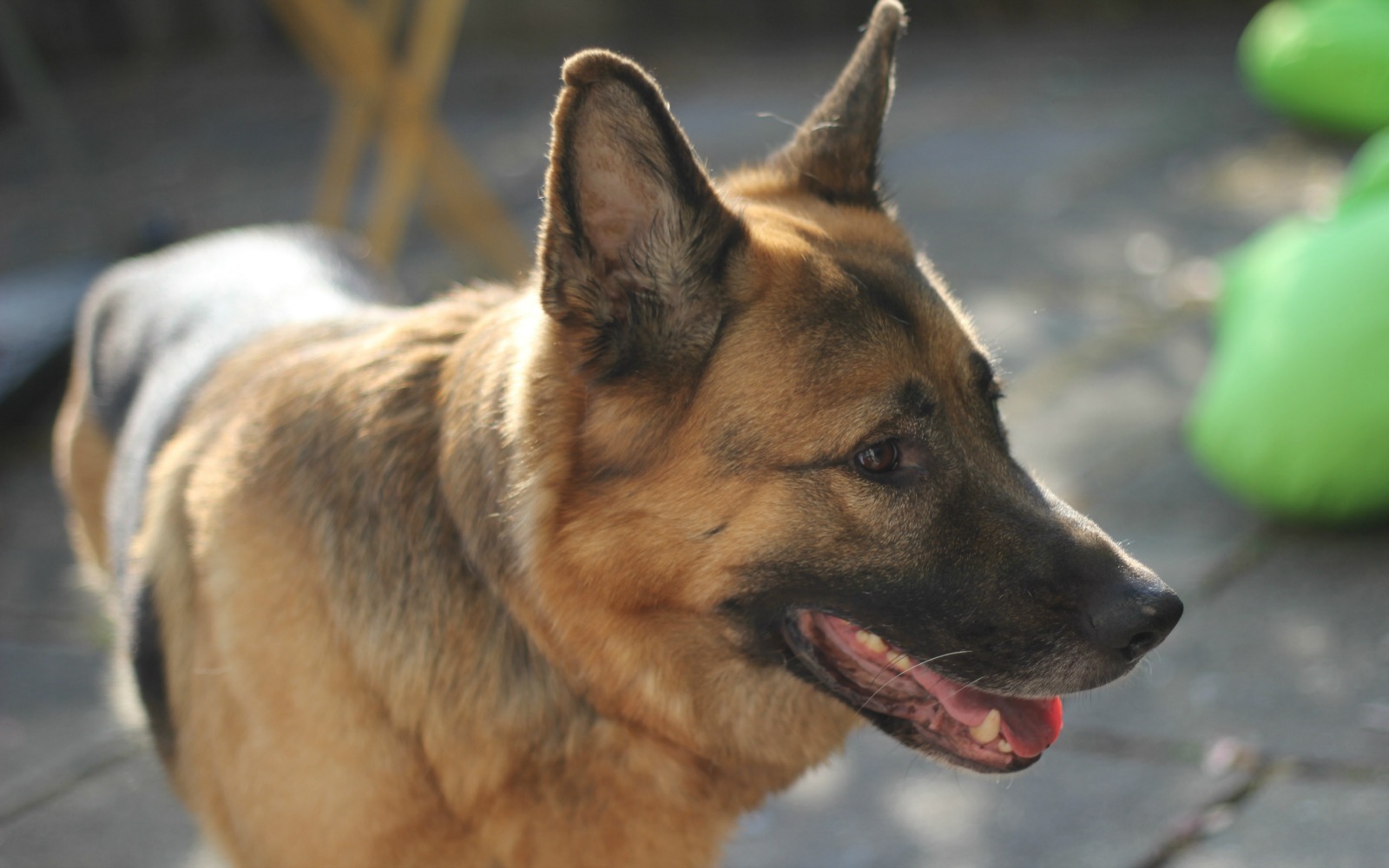 The phrase “better safe than sorry” is the sentiment of a new Care2 petition urging the Detroit Police Department to prohibit their officers from leaving dogs in unattended patrol cars. The request comes after the death of a beloved police dog named Vito who was left unattended inside a hot car. There are so many facets to why this needless death occurred, however, so buckle up!

The incident occurred in late June with the temperature was only spiking at 78 degrees. The officer left the air conditioner running while he ran a quick errand, assuming that would be enough, but sadly, he was wrong – the motor turned off. Even the backup emergency heat alert system (which is supposed to roll down the windows if the car’s motor turns off while running the AC) failed, leaving poor Vito to overheat and ultimately die. Where the officer failed in the eyes of officials is that he didn’t check on Vito, resulting in him being stripped of his dog handling duties. A requirement by the police department is for K-9 officers to check on their dogs every 30 minutes as the ultimate fail-safe. Unfortunately, while the rule has good intentions, it more than likely still wouldn’t have saved Vito.

Temperatures inside a parked car on a hot day can rise almost 20 degrees in a short 10 minutes or less. According to RSPCA of Australia, a dog in a locked car can die in “just six minutes.” After being in a hot car for as little as 15 minutes, a dog can suffer brain damage or even die of heatstroke. This means that the DPD’s 30-minute check policy could actually put innocent K-9 lives at risk. Obviously, implementing a six-minute check policy is absurd and unreasonable for a police officer which is why it’s best to simply not risk it at all.

Sign the petition asking the Detroit Police Department to revise its policy to forbid officers from leaving their dogs unattended inside cars whether it’s hot or not.