Officials Use Drones to Catch Dogs Trapped on Spanish Island 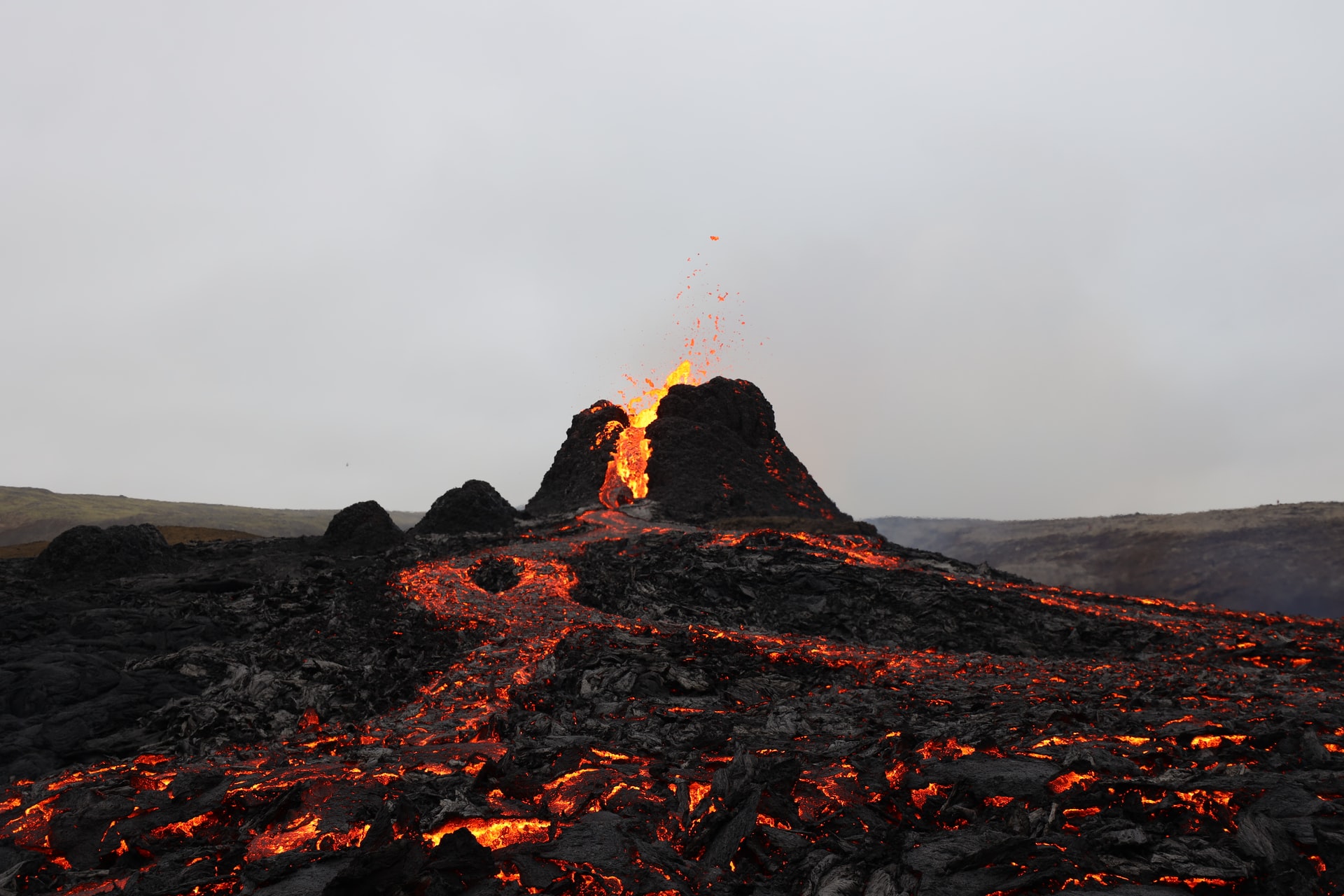 An unprecedented plan was concocted to save four dogs trapped on a Spanish island La Palma. Where they had been stranded for weeks between rivers of lava flowing from a local volcano.

The emaciated dogs were stranded in two water tanks in a local town. The lava had flowed in a way that created pockets where some land was unharmed. Such as the area where the dogs were trapped.

Local animal associations had become aware of the dogs and had arranged to drop food and water to them. As they were quickly withering away from starvation.

A plan was created to rescue the dogs on the Spanish island by sending in large drones to capture them. A drone is supposed to fly in with a net and capture the dogs one by one.

It is a risky plan as no one can know how the dogs will react, but it is the only way. As no one can travel by foot on the island and any aircraft would be damaged by the ash in the air.

No date is set, but animal rescuers plan to start their plan as soon as possible as the dogs cannot last much longer the way that they are.

A man has since come forward claiming to be the dog’s owner and that they are microchipped. If this is the case and the drones can rescue the dogs, they will be returned to the owner.

Update: the dogs were rescued by a mysterious group of people. On Wednesday the dogs were nowhere to be seen and a banner was in their place saying “Stay Strong La Palma. The dogs are fine!”

The banner was signed by the A-Team who rescued the dogs. They most likely wished to remain anonymous to avoid getting into trouble for crossing over restricted areas.

Either way, the dogs have been rescued and will hopefully, be taken care of and returned to their owner.