Dog Trapped at the Bottom of a Sinkhole Gets Rescued 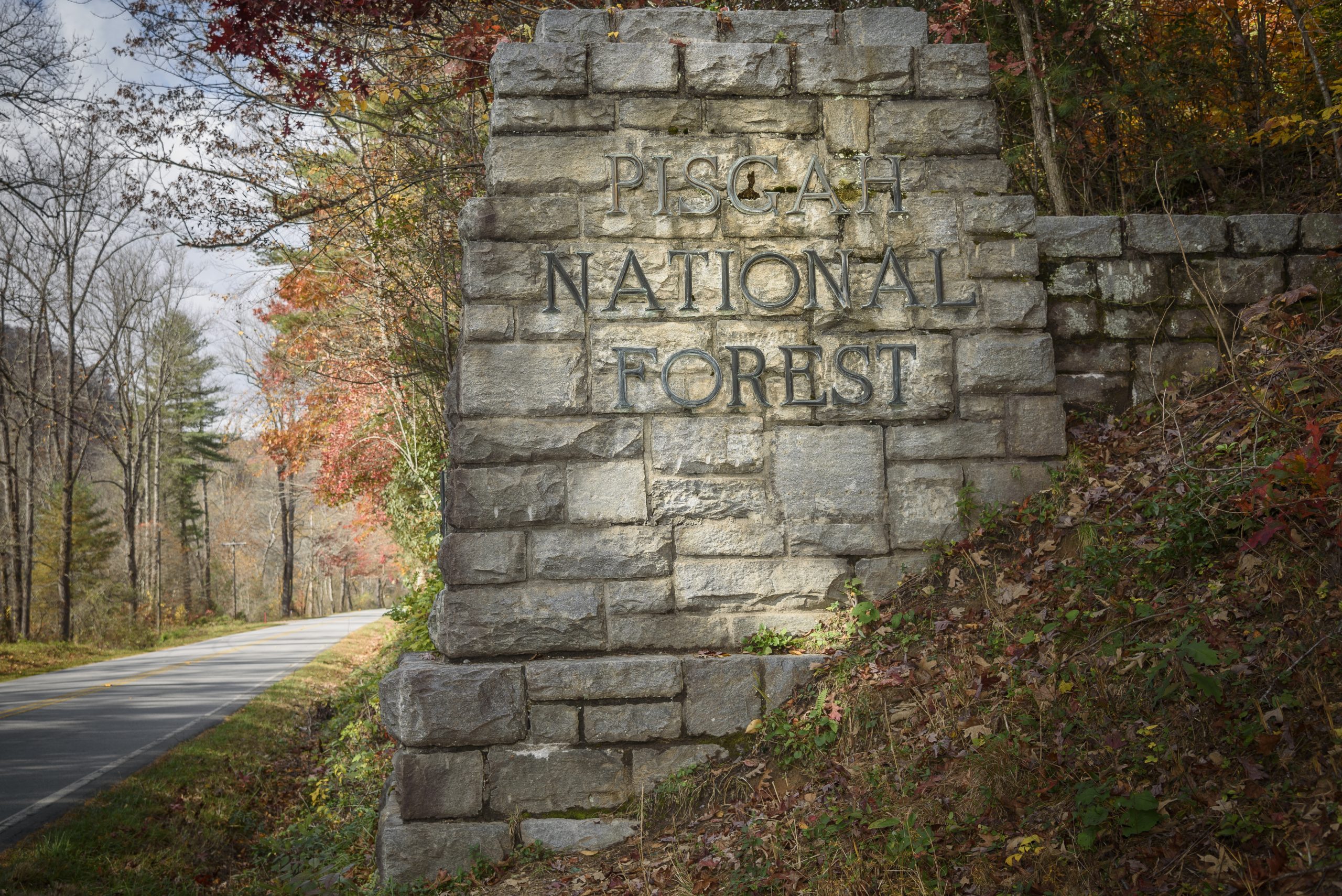 A starving dog was stuck at the bottom of a sinkhole in Pisgah National Forest in North Carolina on September 20. Mountain bikers in the area came across the dog and called for help. Burke County Search and Rescue saved the dog from the hole, using some beef jerky to entice it.

According to a Facebook post by Burke County Search and Rescue, the dog was trapped 30 feet down a dink hole that was less than six feet wide. The post explains the rescue, “One rescuer repelled into the sinkhole, made contact and was able to win the dog over with beef jerky! Once a harness was made, the dog was clipped-in and raised slowly to the top! After a wellness check he was surprisingly unharmed but very hungry and thirsty! We estimate he had been down there for at least several days. He has been taken to Burke County Animal Services for examination and to attempt to locate his owners.”

The national forest is located about 50 miles south of Asheville and has over 500,000 acres of forest land. The squad nicknamed the dog “Sinker” and they’re attempting to contact his owner. The dog didn’t have a collar or a microchip.