#AdoptDontShop: 10 Kind-Hearted Celebrities Who Rescued Dogs During the Pandemic 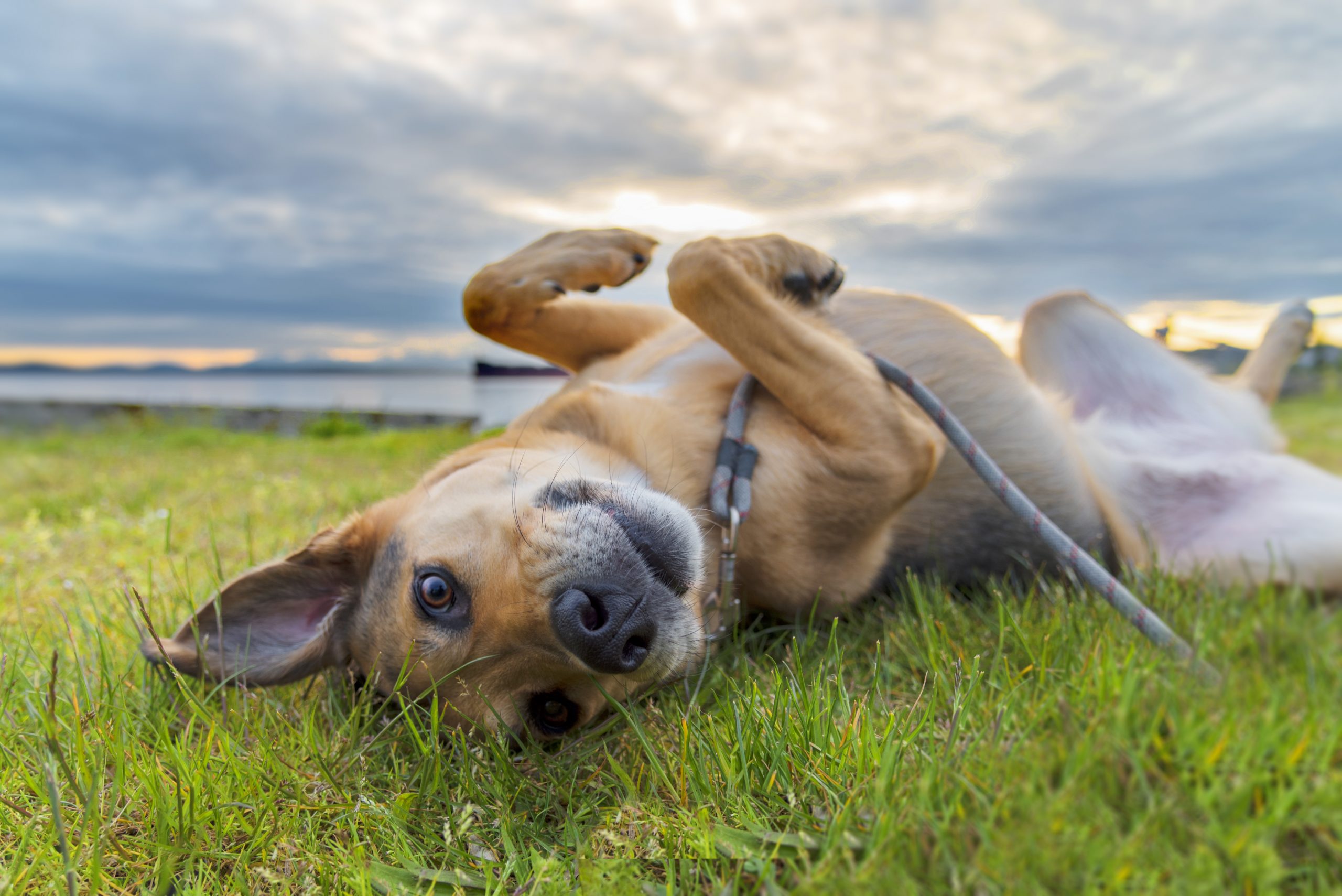 Like many businesses and organizations, dog shelters have struggled as a result of the pandemic. With the closure of non-essential businesses and social distancing, shelters have had less staff and volunteers to help out, despite a growing number of adoptable pets. Because it’s difficult for people to come in person and get interviewed about adopting a pet, many shelters have experienced a backlog of animals. Plus, due to illness and financial struggles, many people have abandoned or have become unable to care for their pets.

Fortunately, there are many animal lovers that have been doing what they can to help rescue and foster animals, as well as help them get adopted. One man, known as “Uncle” Mahmoud, has taken in over one hundred abandoned dogs during the course of the pandemic. After one dog owner was hospitalized due to COVID, a rescue stepped in to take care of his dog until he recovered.

Some celebrities have also been helping dogs out during this pandemic. Celebrities such as Queer Eye’s Antoni Porowski, Actress Cara Delevigne, and Actors Orlando Bloom and Katie Perry all started fostering dogs during the pandemic.

Singer Dua Lipa and Model Anwar Hadid announced that they adopted a pup at the end of July 2020! Their sweet new family member, Dexter, is from The Labelle Foundation, a Los Angeles foster-based animal rescue! She posted on Instagram thanking the foundation and commenting “HE’S PERFECT” – we can definitely agree with her on that!

In May, Sarah Paulson appeared on Ellen and showed off her new pup, Winnie! She and her partner, Holland Taylor, adopted little Winnie from Paw Works, a rescue organization that helps place dogs from various shelters in forever homes. So cute!

In October, actress Ariel Winter announced on an Instagram story that she adopted a pup from The Labelle Foundation, like many other celebs! Her new pup, “Cobey a.k.a Cobain a.k.a Cobeans” is such a cutie! He’s sure to have a loving home and will enjoy the company of Winter’s other dogs, Casper, Rocco, Chloe, and Cash.

Selena Gomez started off fostering her sweet pup, but just couldn’t say goodbye. Like so many of us, she became a “foster failure” and adopted sweet Daisy in March 2020! Her other dog, Winnie, loves snuggling her new best friend and giving her lots of kisses!

Priyanka Chopra and Nick Jonas shared in August 2020 that they adopted a rescue pup named Panda! The actress musician couple has two other dogs, Gino and Diana, and adopted Panda from Hollywood Huskies, a California nonprofit for huskies and husky mixes saved from neglect, abuse, and high-kill shelters. You can keep up with the adorable pup on his Instagram: @pandathepunk!

Actor Daniel Henney adopted Juliette, a dog who was rescued from a South Korean dog meat farm by Humane Society International (HSI). Juliette joins his older rescue, Roscoe, who seems to love his new sister! We’re so glad to see that this sweet girl is getting the love and care that she deserves.

Camila Mendes is another one of the celebrities who adopted her sweet pup, Truffle, from The Labelle Foundation. We’re obsessed with this adorable pup! She’s such a cutie!

Actor Jon Hamm‘s new rescue pup, Splash, was returned to the shelter twice before Hamm adopted him. I Stand With My Pack, a non-profit that helps dogs find their forever homes, rescued Splash, and now Splash is living out his best life with an owner that truly loves him for who he is!

In October 2020, actress Jennifer Anniston shared an adorable video of Lord Chesterfield, the newest addition to her family! The sleepy puppy will definitely have fun with her other sweet dogs, Clyde and Sophie!

Billie Eilish was one of the celebs that started fostering pups at the beginning of the quarantine. The pups were from Angel City Pit Bulls in Los Angeles and while one was adopted out to another forever family, Billie ended up adopted the second pup herself! While the pups were both originally named Jem and Maude after characters from To Kill a Mockingbird. She named the dog she adopted Shark!

If you’re thinking about getting a dog now or in the future, make sure to adopt and not shop! Breeders are responsible for so much animal cruelty and abuse. Plus, there are so many dogs already waiting in shelters for a forever home!