Petition: Use Trained Crisis Counselors Instead of Police For Certain 911 Calls 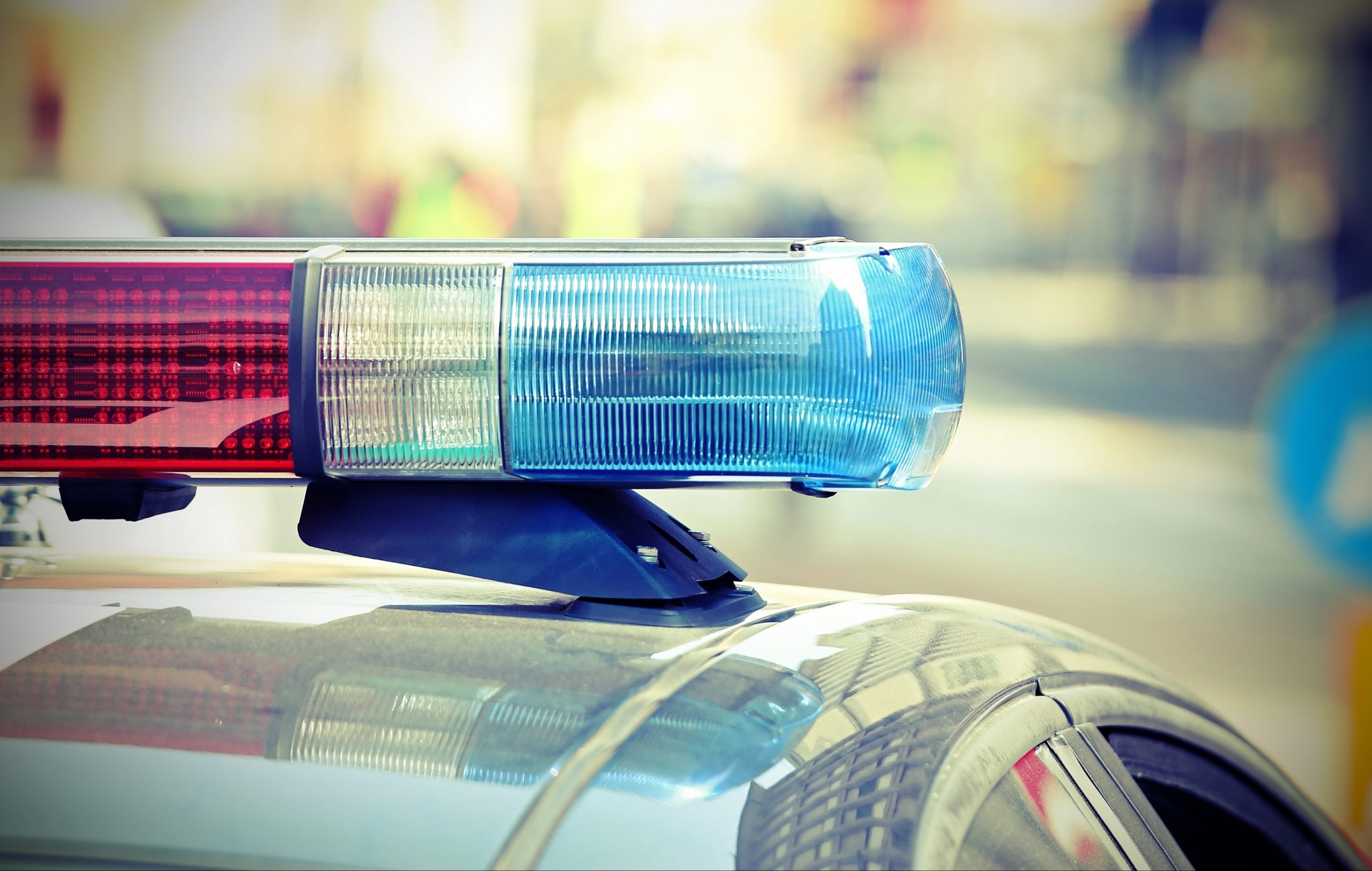 Amidst the BLM protests during 2020, many people called for a defunding of the police. Police departments across the country get huge budgets compared to important social services. Thus, activists believe that some or all of that money should be reinvested to help and empower communities in a way that will ultimately reduce crime. However, there are some people that don’t understand what defunding the police would look like and wonder if it would actually work. Fortunately, a city in Oregon has employed a successful alternative to policing for more than 30 years.

31 years ago, Eugene, Oregon established a program called Crisis Assistance Helping Out On The Streets (CAHOOTS) to de-escalate conflicts without police. They respond to certain 911 calls that are related to “a wide range of mental health-related crises, including conflict resolution, welfare checks, substance abuse, suicide threats, and more, relying on trauma-informed de-escalation and harm reduction techniques.” The community safety program operates in unarmed teams of one front-line medic and one crisis worker trained to respond to mental health challenges. In 2019, police backup only needed to be called for 150 out of the 24,000 cases.

CAHOOTS’ funding has increased over the years as the program has proved to be successful and the volume of calls has increased. They currently get around 2% of the city police’s budget and save the city around $8.5 million every year. More importantly, countless lives have likely been saved by this program. There are far too many cases of police harming or killing mentally ill individuals, who were not able to respond to their orders. One of these cases occurred in October of 2020, when police killed Walter Wallace jr. by shooting him fourteen times, even though they had been called by his family to help deal with his mental health crisis. Wallace Jr.’s mother screamed, trying to tell the officers not to shoot and remind them of his mental illness, but the officers didn’t listen.

Pointing a gun at someone in a crisis will often make the situation even more dangerous and can lead to an already vulnerable, scared individual ending up dead. There are other ways to deal with these situations that are safer and more effective. That’s why the CAHOOTS program should be taken up by more cities around the country. Sign this petition to urge city councils in New York, San Francisco, and Chicago to implement this program before any more lives are lost!