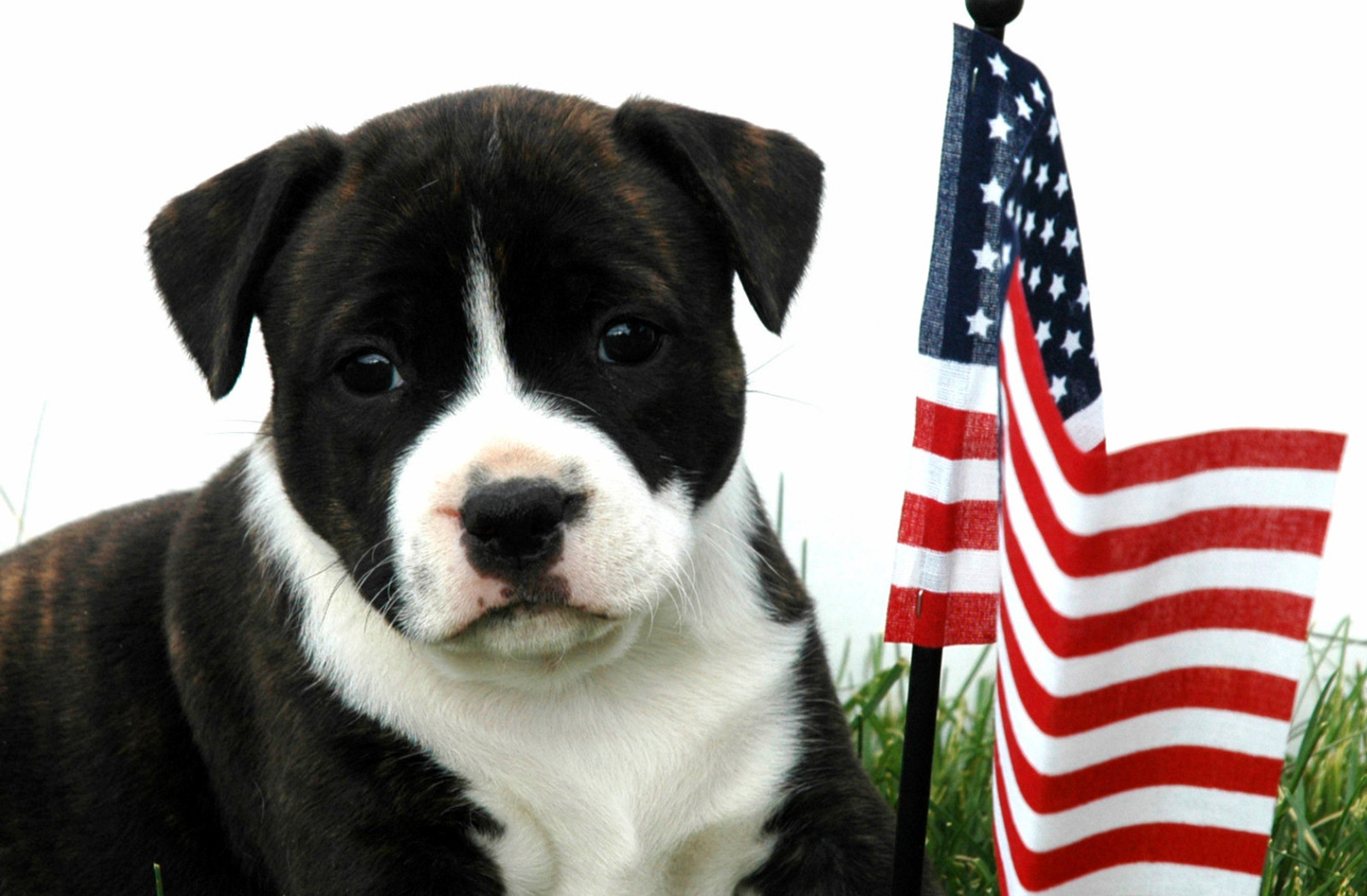 Man’s best friend has been by our side for approximately the past 30,000 years, lending a paw, guarding, herding, protecting, providing companionship all the while. Most recently, our furry friends have gone the extra mile in aiding handicapped individuals and becoming service dogs. There are so many roles that dogs can take on nowadays – guiding, seeing and hearing, assistance, service, therapy, and search and rescue. All helping us be the best we can be. Where would we be without dogs, really?

Over the years, there have been countless hero dogs recognized for their bravery and willingness to go the extra mile to help out us humans. Although this list hardly lists out all the incredible dogs that should be recognized, the following have done some amazing work all the same. So on this Fourth of July weekend, let’s not forget all the wonderful four-legged heroes out there and celebrate by hugging your own pup!

Give it up for the following five dog heroes: 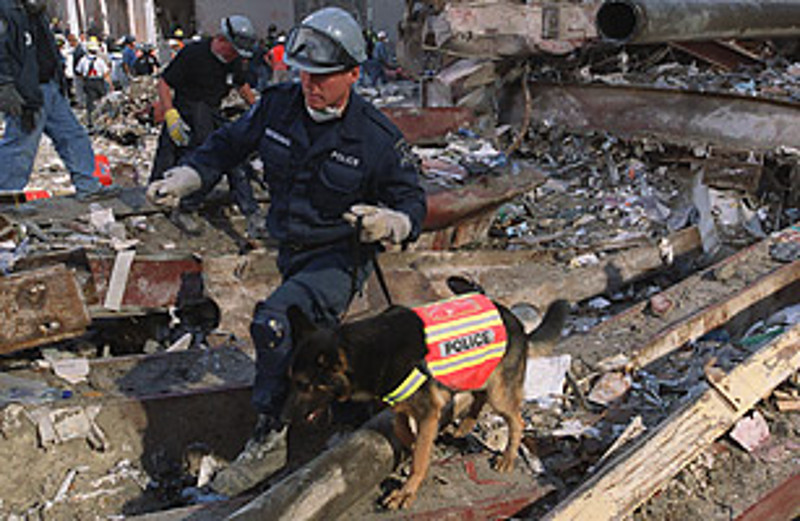 Trakr the German Shepherd is most famed for locating the last survivor in the rubble of the World Trade Center on 9/11. He was originally trained in the Czech Republic and joined the Halifax Regional Police at the age of 14 months in 1995. In his six years of police work, Trakr recovered numerous lost persons and detected more than one million dollars of contraband.

On the morning of September 12, he and his companion Constable James Symington reached ground zero and helped locate Genell Guzman just a few hours later. Sadly, on September 14, Trakr collapsed from chemical and smoke inhalation, burns and exhaustion. Later in his life, he suffered from a degenerative neurological disorder that caused him to lose the use of his rear legs. Trakr passed away in April 2009, at the age of 14. 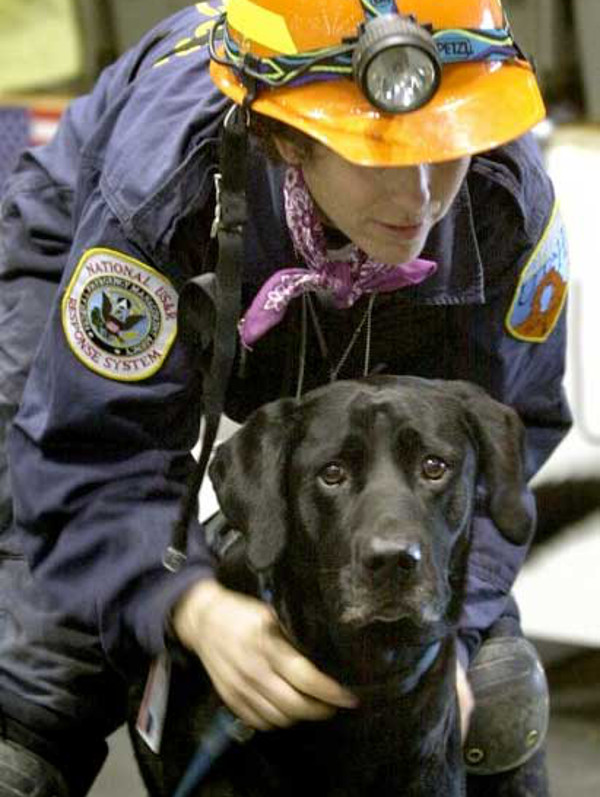 Jake, another 9/11 search and rescue dog also did the job through rubble after Hurricane Katrina. He was adopted by Mary Flood at the age of ten months when he had been abandoned with a broken leg and dislocated hip. Jake has helped train younger dogs across the U.S. by showing them how to track scents no matter where they were. He has also done therapy work at a camp with children about burn victims, and at senior homes and hospitals.

Jake passed over to doggy heaven in 2007 due to cancer. 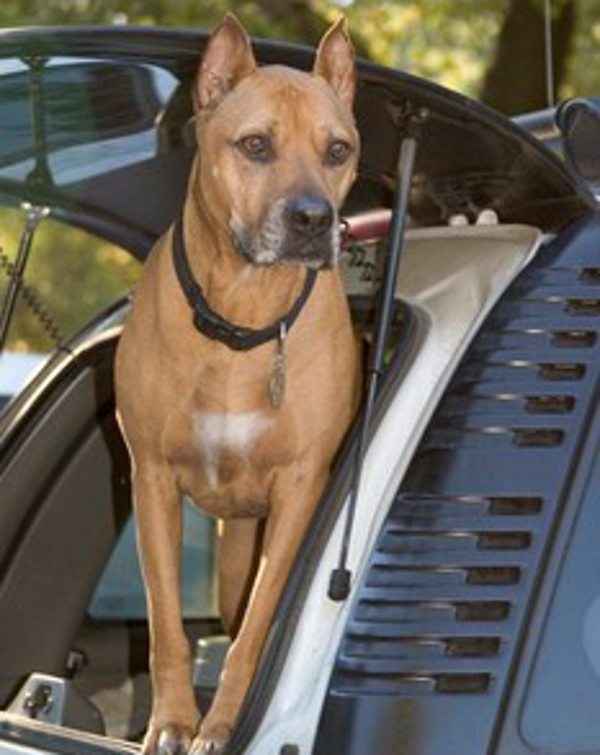 In 2003, Dakota was hand-picked by FEMA and NASA to be part of an elite taskforce to help search for the missing astronauts of the Space Shuttle Columbia. Dakota worked tirelessly for ten days, oh, and she is also a pit bull. She had been certified in live find, cadaver and forensic evidence. She trudged through freezing rain, heavy winds, and through pastures, forests, swamps and other terrain.

One year later, Dakota was recognized and honored for her service at NASA’s anniversary memorial. 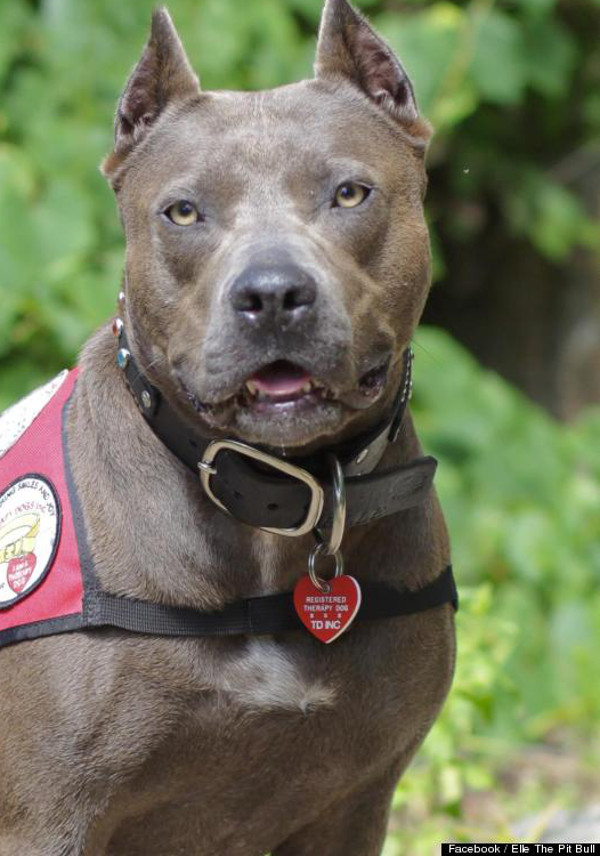 Three-year old Elle won the award for American Hero Dog by the American Humane Association in 2013, for her work in helping kids learn how to read, by giving them confidence – simply by cuddling up with them. The reading program, “Tail Wagging Tales,”  was started by her owner and companion, Leah Brewer. Elle also works as a therapy dog to teach dog safety to children and to help people get over their fear of canines. 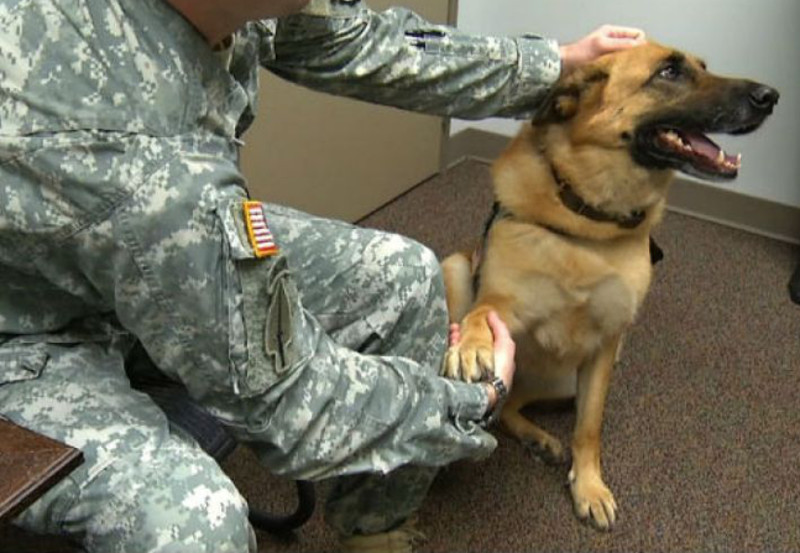 Lexy the German Shepherd works as a therapy dog to help troops deal with postwar stress by calming them and making it easier to sit through their appointment. Lexy’s owner companion Christina Rumayor realized that her dog would not make a good guard dog, and instead put her pup through training for two and a half years and the pup is now a lieutenant colonel and Fort Bragg’s only therapy dog. As Christina walks around the base with Lexy, she attracts soldiers like a magnet and sees who shows interest in having a talk. Lexy is one of a few other co-therapists located at army installations across the country.