8 Amazing Therapy Animals and Their Stories 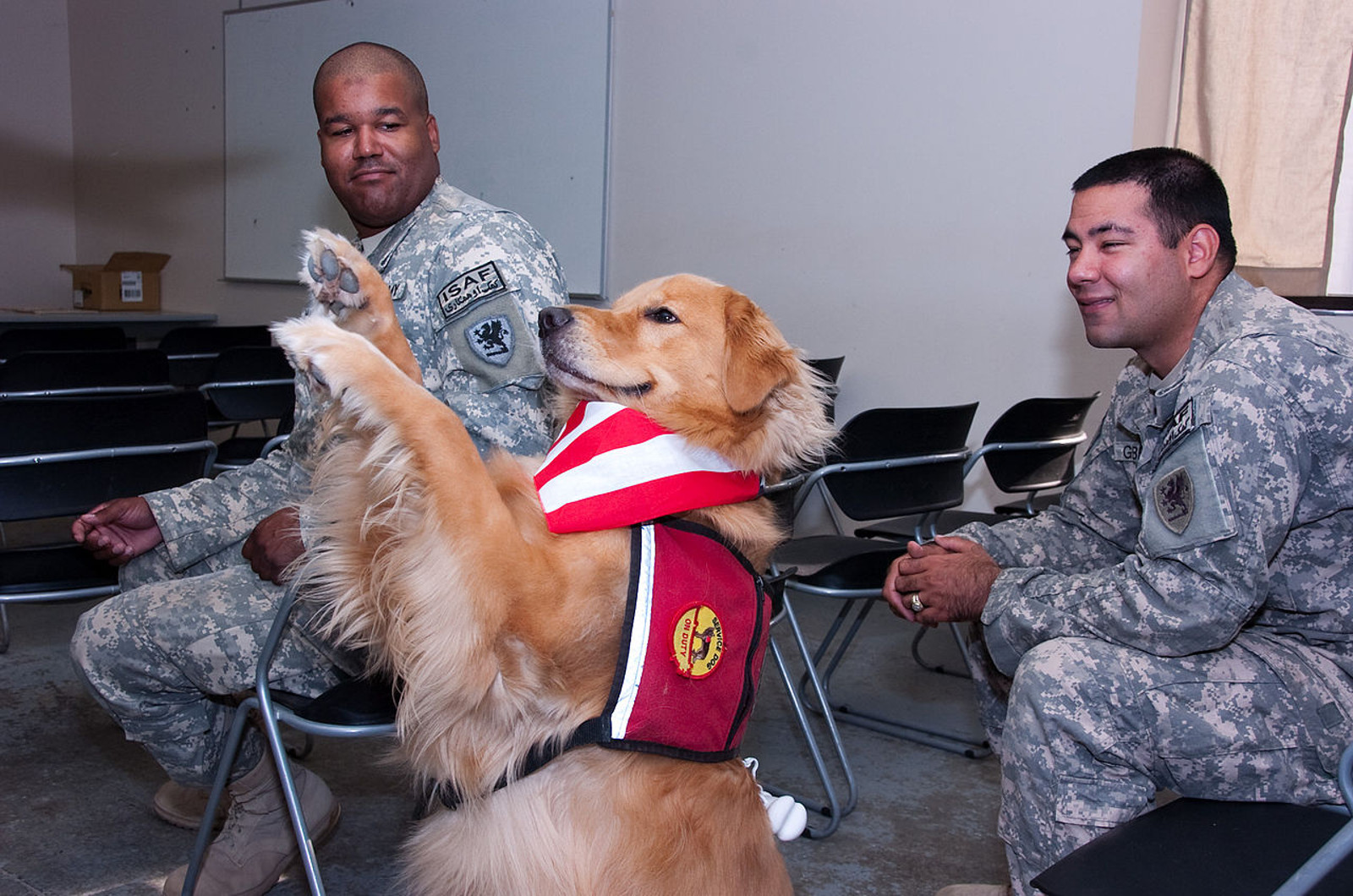 There’s no question that therapy animals are some of the world’s most unheralded heroes. The ability of other species to help heal their human friends is nothing short of miraculous. And help, they do. From children’s hospitals to nursing homes to veteran centers, therapy animals do good works at all kinds of facilities and with all kinds of patients. These relationships benefit the animals and humans, both, and often open people’s eyes to the amazing abilities of animals beyond traditional roles as household pets. And today’s therapy animals aren’t just cats and dogs either.

These medical professionals come in lots of different species these days, from llamas to pigs and beyond. Many of them are rescue pets who come from difficult circumstances or abusive situations, yet they’re still able to offer unconditional love, trust, and compassion. Here are stories of some of the world’s most amazing therapy animals and how they helped their humans. 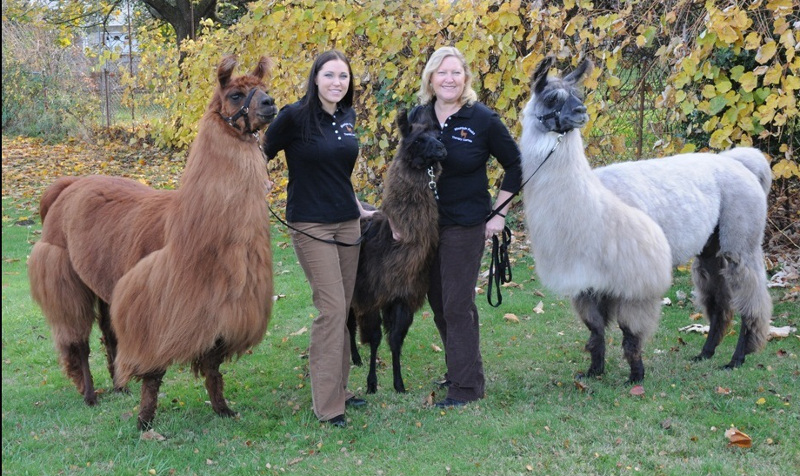 Dogs and cats aren’t the only critters in the animal therapy game. Just ask the folks at Mtn Peaks Therapy Llamas & Alpacas in Vancouver, Wash. Rojo and Napoleon are getting famous for their frequent visits to local hospitals, rehab facilities, and schools. Nationwide, only 14 llamas are registered as therapy animals, according to Mtn Peaks, which makes Rojo pretty unique, and the team has made over 800 therapy visits since he was first certified back in 2007. 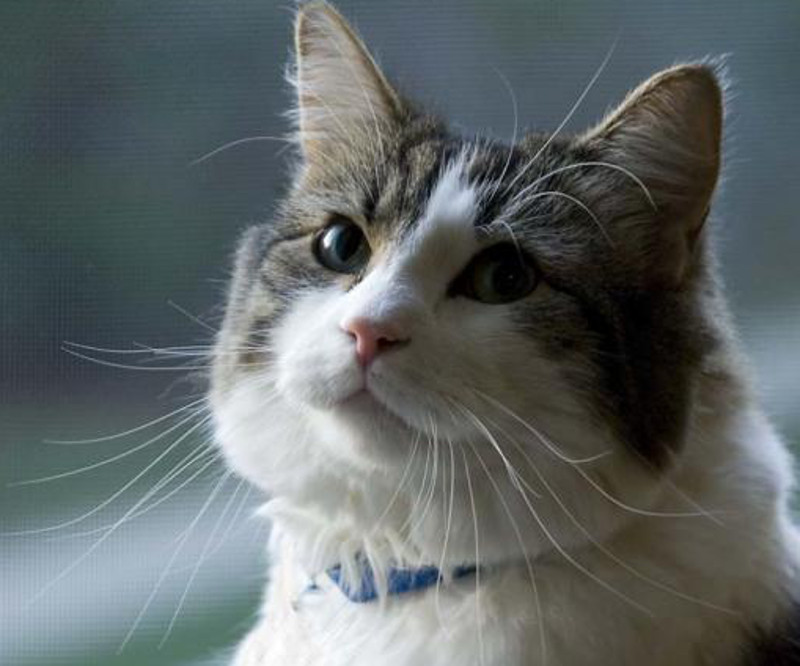 Probably the world’s most famous therapy cat, Oscar is known for his ability to predict death. He gained fame back in 2007 when he was featured in the New England Journal of Medicine. For years, the four-legged prognosticator has shown an uncanny ability to predict the impending death of terminally ill patients at the Steere House Nursing and Rehabilitation Center in Providence, R.I. He’s known for curling up alongside patients and staying with them until they die, offering comfort and love, then quietly leaving the room. 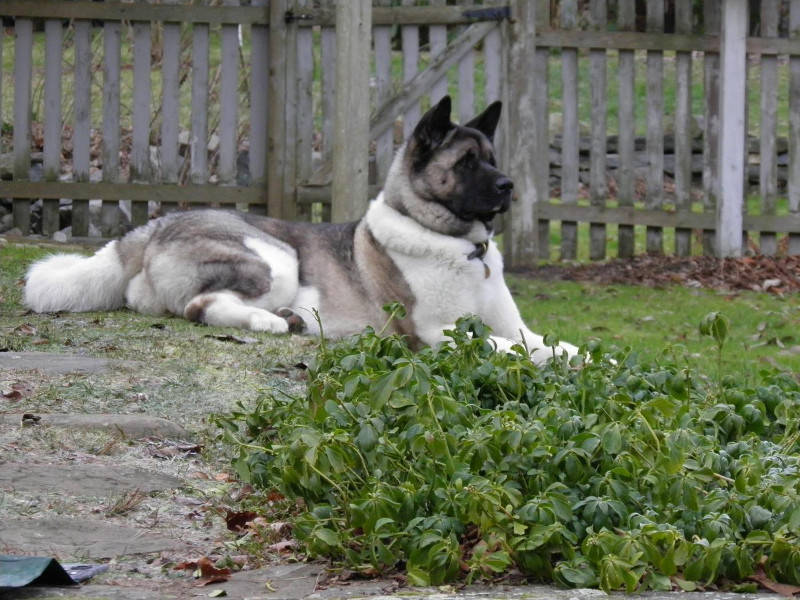 When the horror happened at Sandy Hook Elementary, in Newtown, Conn., Spartacus, an Akita therapy dog, was among the first on scene. He remained on campus in the months that followed, offering support and companionship to the traumatized students, teachers, and other responders. His impact even helped lead Connecticut government officials to pass a new law that mandates all victims have access to therapy dogs within 24 hours of a crisis. 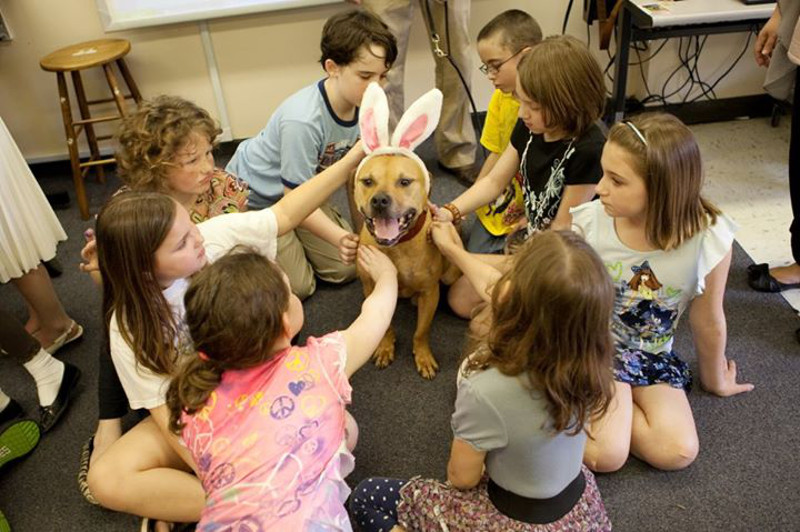 One of the 47 victims rescued from Michael Vick’s dogfighting operation back in 2007, Hector faced a world of hurt as a young pup. But after his rescue and subsequent adoption, Hector’s new owners had him trained as a therapy dog. These days, Hector’s motto is “The only thing I fight is discrimination,” and judging by his Facebook page, he spends his time playing in meadows, sleeping in the sun, and visiting schools to teach kids compassion towards animals. 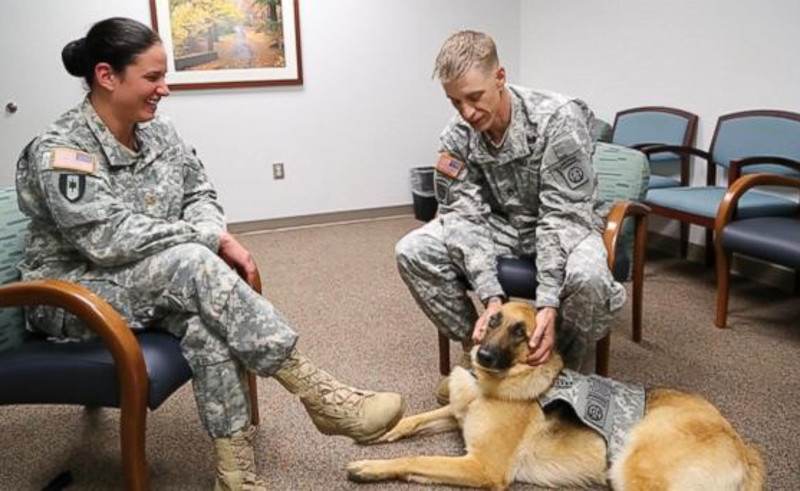 Partner to 82nd Airborne psychiatrist Maj. Christine Rumayor, dedicated Lexy serves her country by supporting members of the military at Fort Bragg. With the rank of lieutenant colonel, she’s the fort’s only therapy dog. In addition, she’s helping to further the cause of pet-supported therapy for soldiers dealing with postwar stress and other trauma. She often allows soldiers to overcome any stigma about seeking treatment. 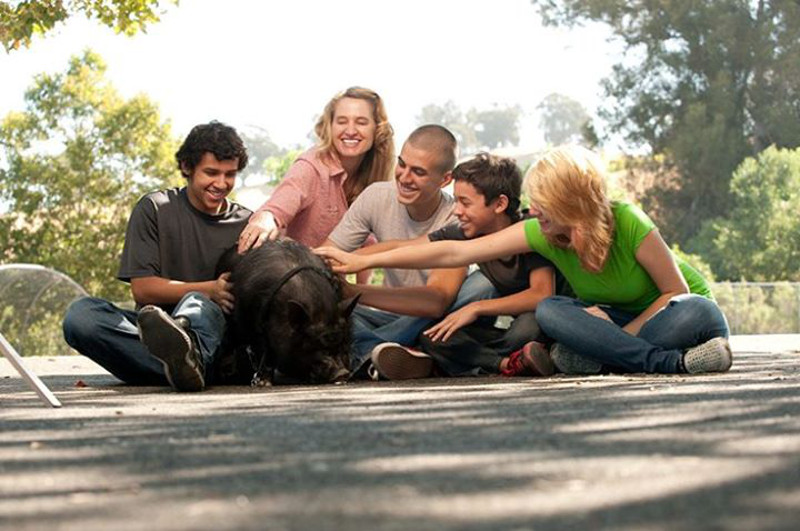 This adorable, 70-pound miniature Vietnamese pot-bellied pig has a talent for working with special-needs kids. Her partner is speech pathologist Lois Brady, and they spend their time visiting San Francisco schools. Buttercup is super calm and easygoing manner makes her a huge hit with kids who might otherwise be afraid. She helps autistic children improve their social skills, and one severely autistic boy even spoke to his classmates for the first time after stroking Buttercup, her owner told Reader’s Digest. 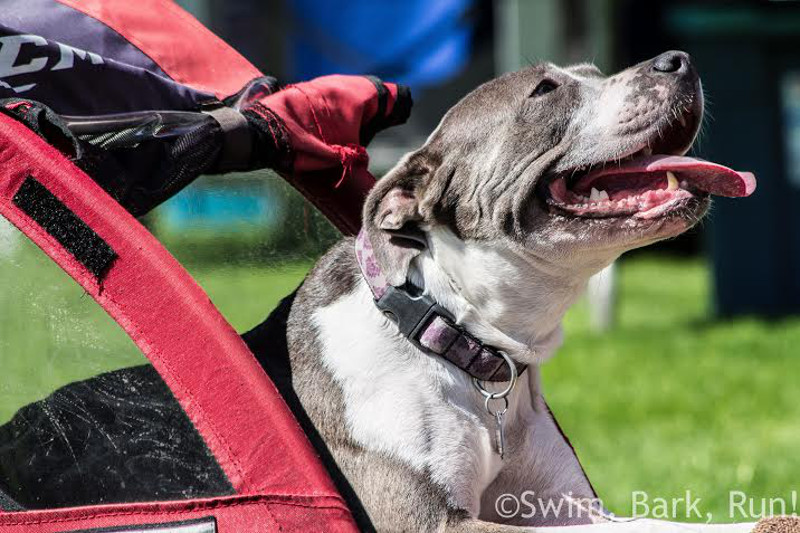 Elsa’s young life was marked by abuse and neglect, and at one-year-old she suffered an embolism that left her back legs barely functional. Eventually, the lovely lass came into the care of Kelly Dann, who got her into physical therapy and registered her for a pet visitation program. Now, Elsa (winner of the British Columbia Society for Prevention of Cruelty to Animals’ “Animal Hero Award” in 2013) visits long-term care patients as well as those suffering from spinal cord injuries. She can move a bit on her own, but most of the time, she’s fitted with a special cart. 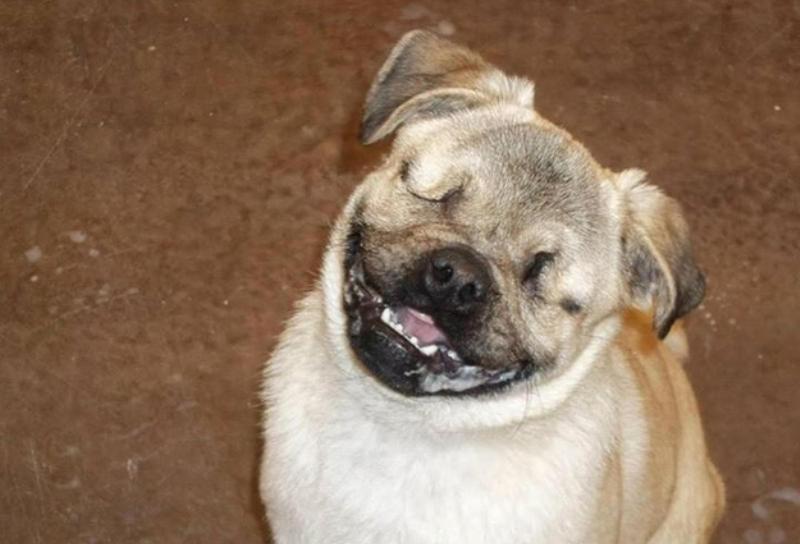 Having had both his eyes removed after an accident as a young pup, Xander looks a little different. But blindness hasn’t stopped this adorable pooch from living life to the fullest — and that’s the message he imbues to his patients. The little pug helps comfort victims of child abuse, working with organizations like Klamath-Lake CARES and Hands and Words are not for Hurting. He gives kisses, brings smiles, and inspires folks all over the place.