Animal Families So Marvelous They Should Be on Holiday Cards 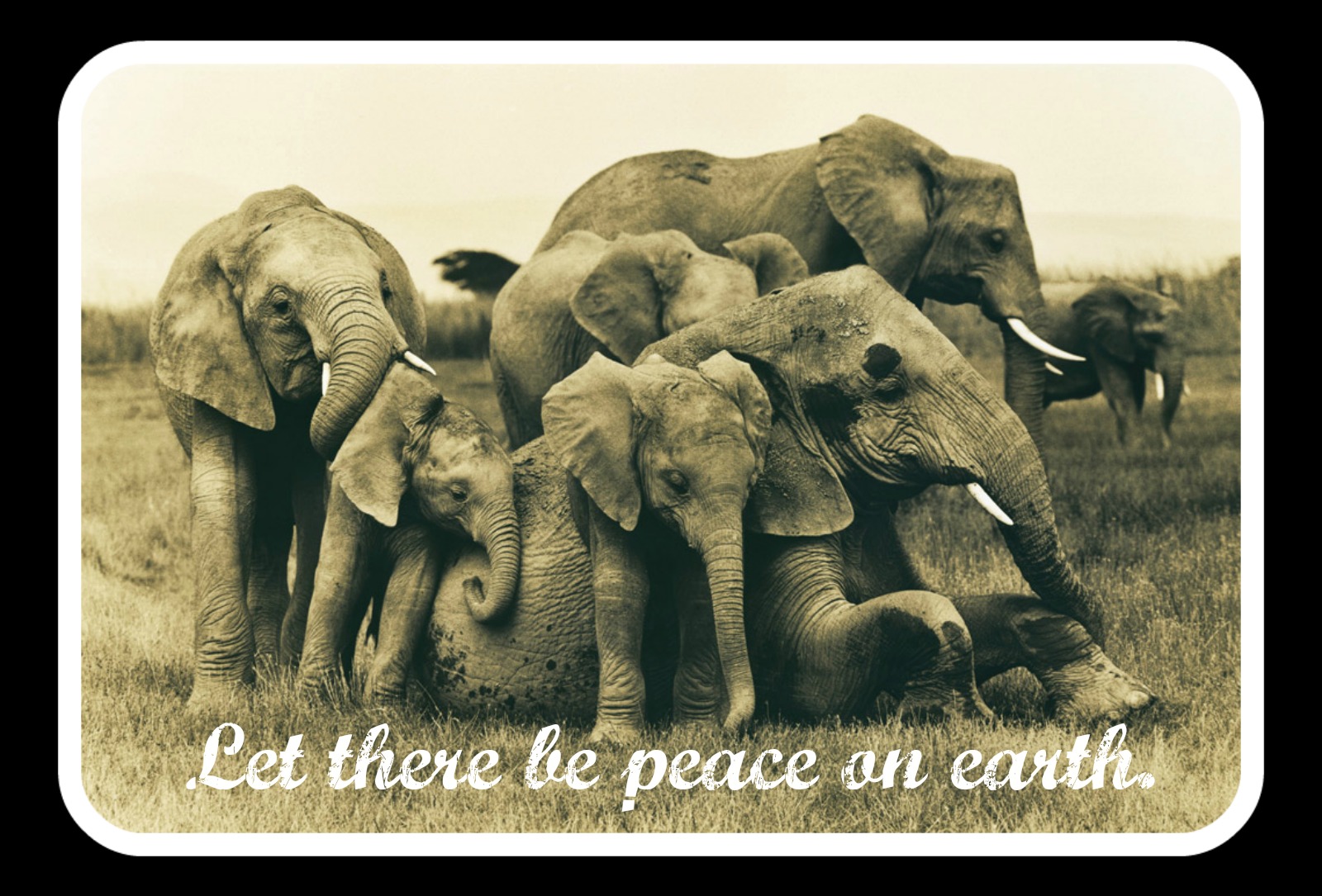 The holidays are a time for families to get together and enjoy one another. Yeah, they can be a little loud sometimes, and your Uncle Jerry is constantly extending open invitations for people to pull his finger, but that’s just the way families are. For better or for worse, they’re yours to keep… even when Grandma Molly teaches your kids how to say dirty words in gaelic.

Naughty behavior aside, most families function in similar ways, which includes those found in other parts of the animal kingdom as well. Orca families, for example, are led by a matriarch and offspring stay with the group for life. Their close knit relationships are an intrinsic part of who they are, which makes viewing one in captivity so heartbreaking. As much as they can drive you nuts, the concept of never seeing the individuals that we call our own would be a sad and lonely way to live out the duration of our years.

Which got us thinking that, considering the strong bonds and loving relationships exhibited so often in the animal world closely mirror those of humans, animals would probably put out some pretty stellar holiday cards. We know we’d be proud to display these on the mantle, wouldn’t you?!

Penguins live in colonies that consist of family groupings typically comprised of a male and female with one or two chicks to care for. Sounds like the description for a typical 50s sitcom family, doesn’t it? 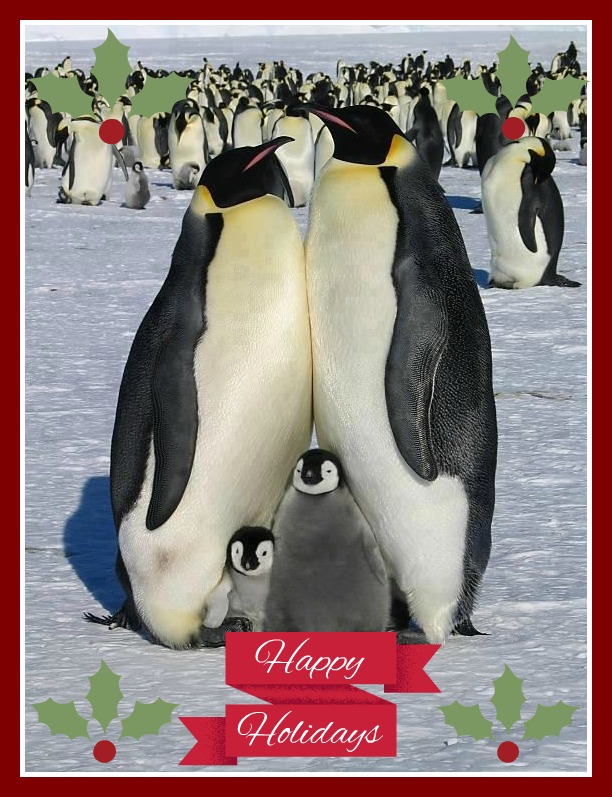 A dominant male presides over gorilla family groups, with members being observed touching noses in greeting and embracing. Babies stay with their mothers up to the age of four and sometimes walk hand in hand together through the jungle. 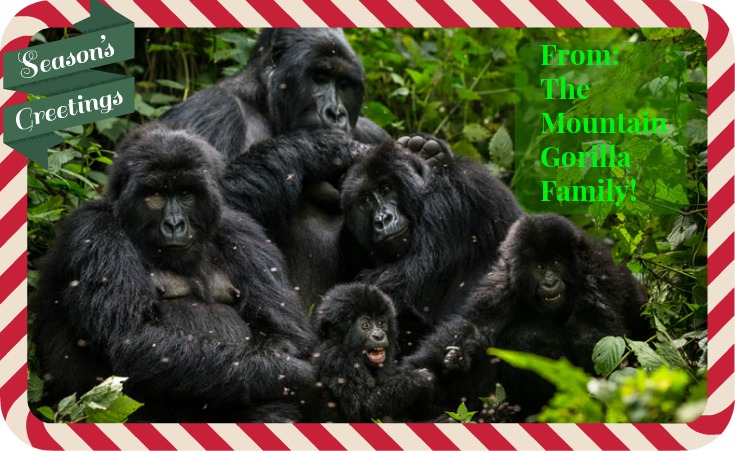 Koala mothers and babies make soft clicking, gentle humming and squeaking sounds to one another as a form of communication. 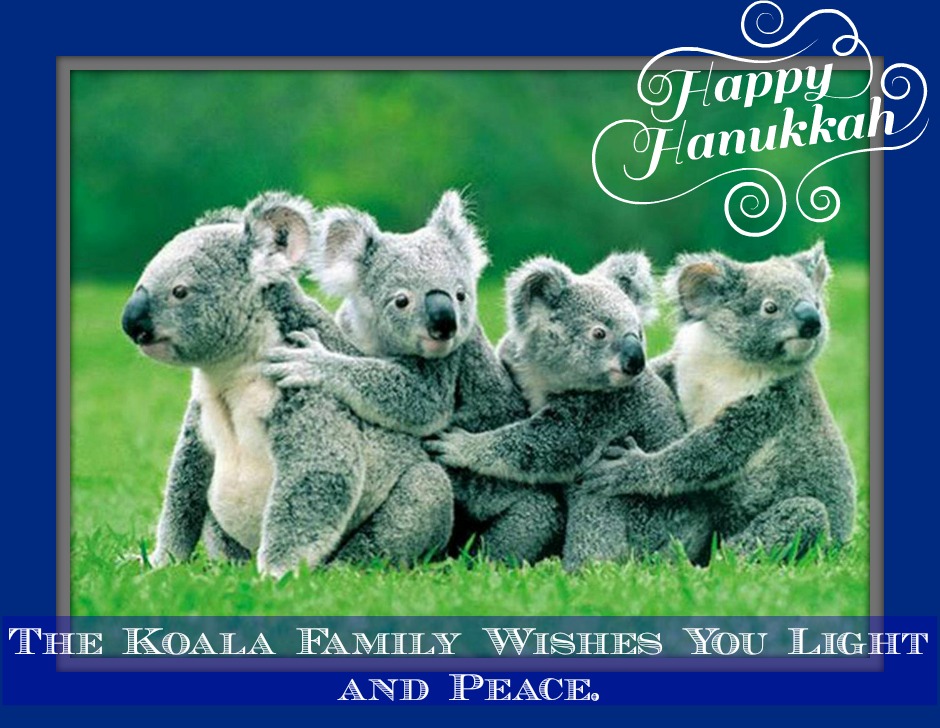 Members of orca families are so tightly knit that they rarely spend longer than a few hours away from one another in the wild. 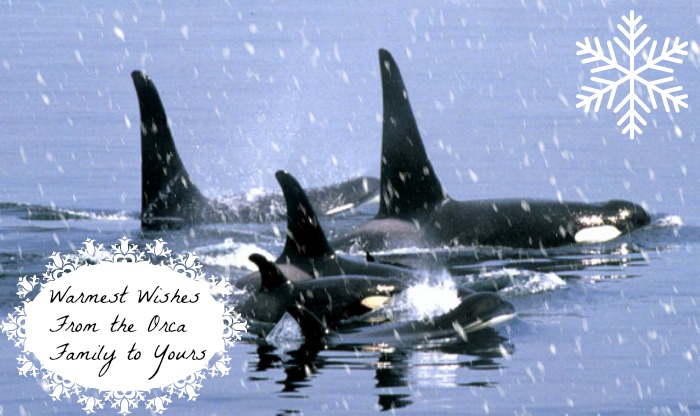 Staying with their mothers until they’re two, cheetah babies are born blind, toothless and completely dependent on her. 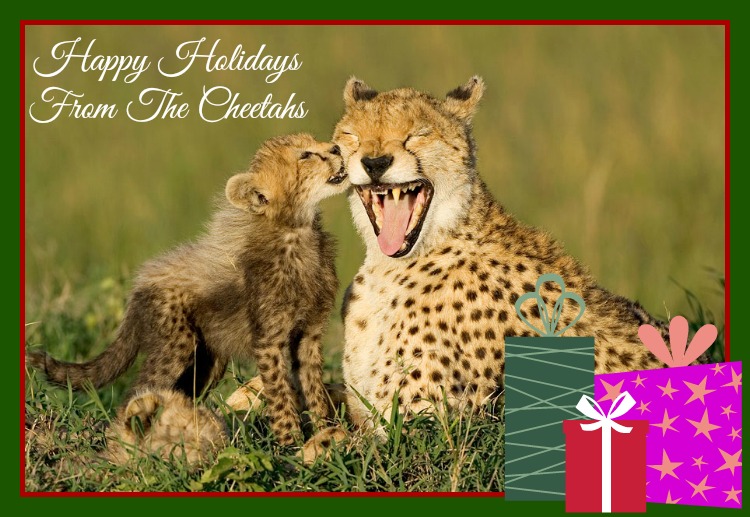 Pack animals, dogs have been observed expressing anxiety based behaviors when certain members are absent and consider we humans a part of their group. That makes us feel pretty special! 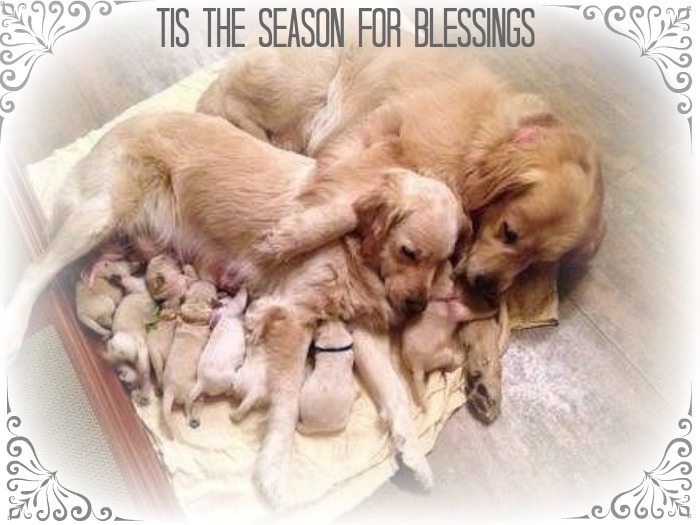 While they don’t actually have jamborees in real life, most bears do follow a family structure in which the extremely protective mother raises the cubs before they’re ready to go out and start families of their own. 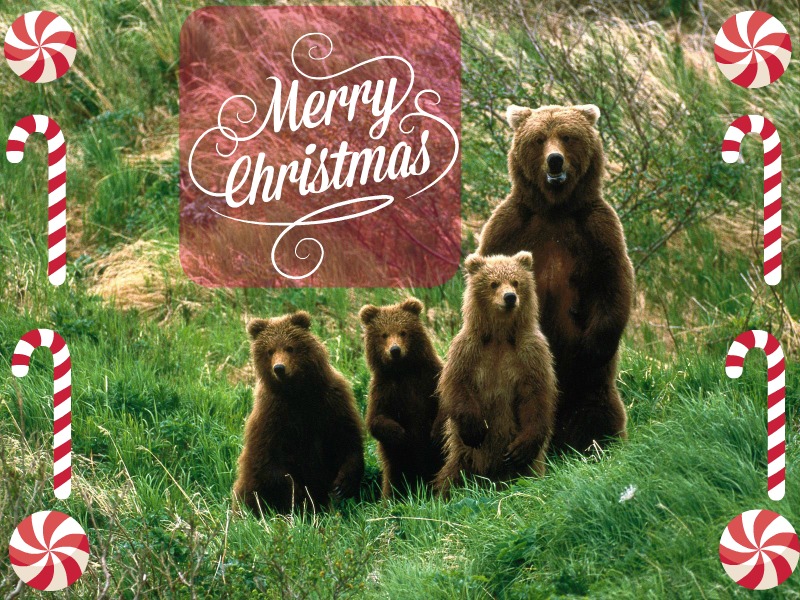 Headed by a matriarch, elephant families are close knit, travel huge distances together and have even been observed grieving the loss of a member. 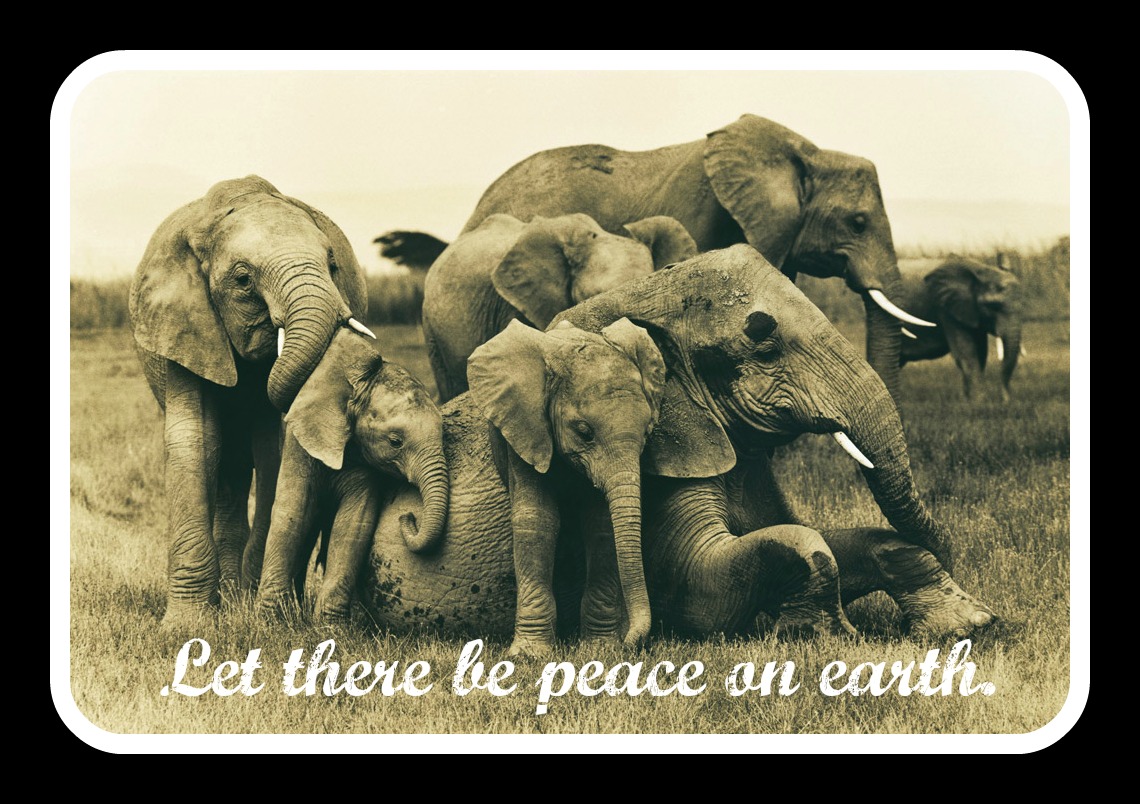