My Journey as an Animal Rights Activist 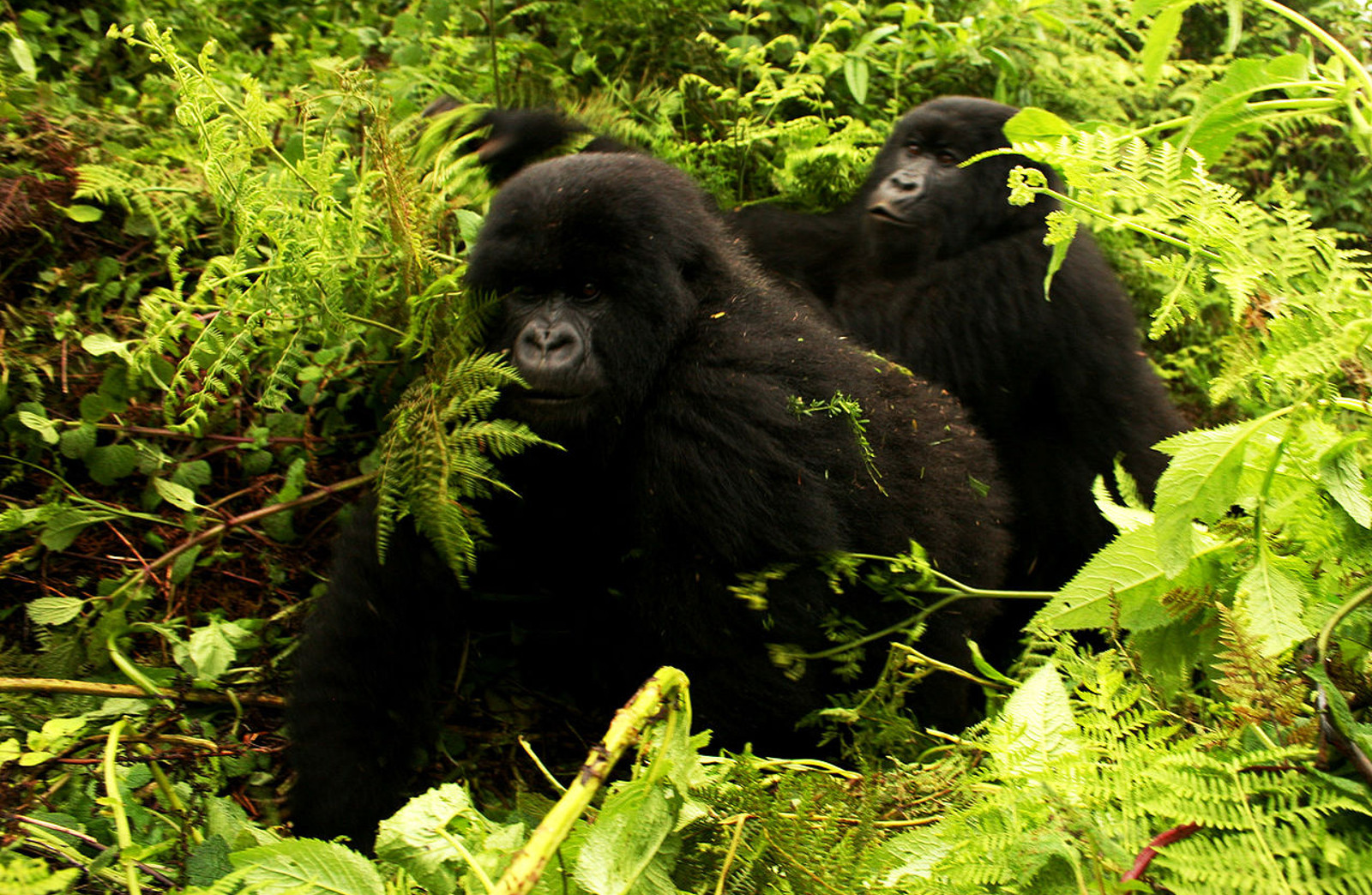 It all started with a gorilla…

In 2012, an advert about endangered mountain gorillas caught my attention. Every day, poachers kill families of gorillas for their body parts to sell on the black market. Unless we act, the advert continues, there will be no more mountain gorillas left on this planet. The advert moved me not only because of the declining gorilla population, but because I realized that these gentle giants aren’t much different to us. They live in close knit families and feel love the way we do.

So when a poacher kills a family member, it is just as much of a tragedy to the family as it would be for us.  Saddened and touched by this alarming reality, I started by (virtually) adopting a gorilla and that’s where my journey as an activist began.

I contacted international wildlife organizations asking how I could help. Finding hands on work, however, wasn’t easy. I live in Bulgaria and there aren’t a lot of organizations around. The only voluntary options offered to me were letter writing and petition signing. I did it, nonetheless.

As a writer, I felt that becoming an activist and becoming aware of all this global suffering and injustice towards animals brought a purpose to my writing, like never before. I joined the Born Free Foundation’s letter writing campaign and sent letters all over the world to presidents and legislators urging them to end cruel practices on animals. Sometimes, you’d see good results. Other times, you’d feel the overwhelming disgust at how power comes hand in hand with wealth.

I also began writing personal essays and articles, which were published in various publications, to bring light to critical current issues (something you can also participate in by joining OGP as a blogger). In Bulgaria, stray animals are everywhere. As soon as I step outside my door, I see stray cats and dogs hanging around garbage bins. So I volunteered for a day at my local rescue shelter and published an article about the organization’s incredible work. Visiting the shelter filled me with so much joy and happiness. Homeless dogs given another chance in life, it was so humbling. I support this shelter now, regularly writing articles about their work and helping any strays I see on the street.

Recently, my family and I rescued an abandoned street dog, the kindest dog you’ll ever meet. It took a long time to rescue him and take him to the shelter but it was worth it. Now, he has a home and a loving family. And a few weeks ago, I rehabilitated a lizard and released him back into the wild when he had healed.

The deeper I delved into the issues of animals, the more I felt helpless and hopeless. I learned about the animals in experimentation labs and the lonely, sad lives they lived. I discovered the horrors and heartbreak behind circuses and zoos. Worst of all, I watched the torture of the meat and dairy industry. Secret footage of factory farming exposed the pain and misery farm animals go through to provide us with meat. Chickens stamped on, mother pigs crammed in gestation cages, lambs kicked and punched, mother cows crying for their calves dragged away from them. I then saw the meat on my plate as a source of pain and suffering. Naturally, I turned vegetarian, and in the future will try to become vegan too.

Madness is Driven by the Heart

When you hear the words, animal rights activists, do you automatically think of insane hippies with a bad temper? We’re not all that way. Sometimes, we just feel so sad at the way animals are treated. If you have ever looked into the eyes of an animal, you will see that they’re not much different to us. The only difference is that they don’t speak our language.

Yet some people do some horrific things to them. Over the years, I’ve heard of some heartbreaking stories; a lab monkey with his eyes sewn shut, a homeless dog set on fire, an elephant that became deformed after endless beatings behind the circus curtains, and a dolphin who took her own life by deliberately banging her head against the swimming pool because she could no longer tolerate her miserable life as a performer. Every story breaks your heart and leaves you questioning humanity.

Not long ago, I heard about The Gentle Barn, a sanctuary in which animals and children heal each other and find hope. I was intrigued. Although I found out a lot about the barn itself, I wanted to know more about the woman behind this amazing sanctuary: Ellie Laks. So I requested an interview and pitched it to online publications and magazines. One Green Planet loved my idea and a few weeks later, my article and interview with Ellie was published. Now, I’m part of the writing team at OGP and I get to write about animals all the time and bring awareness to important issues!

Hope, Faith and the Future

I meet inspiring, courageous people all the time who are part of this movement and they keep me hopeful. You see, I have faith that one day, everybody will treat animals as though they are living and breathing, emotional creatures.

Some say, don’t waste your life helping others; you’ll be disappointed in the end. I say, I’ll only be disappointed if I look back on my life knowing I didn’t do anything great. I can’t help them all and I certainly can’t change the world, but I can make a difference to a lot of lives and for me, that’s enough.

I am humbled and inspired by you all working tirelessly to help animals and people. Please, don’t ever lose that hope, strength and courage to make a difference in the world. Never lose sight of how amazing you are!