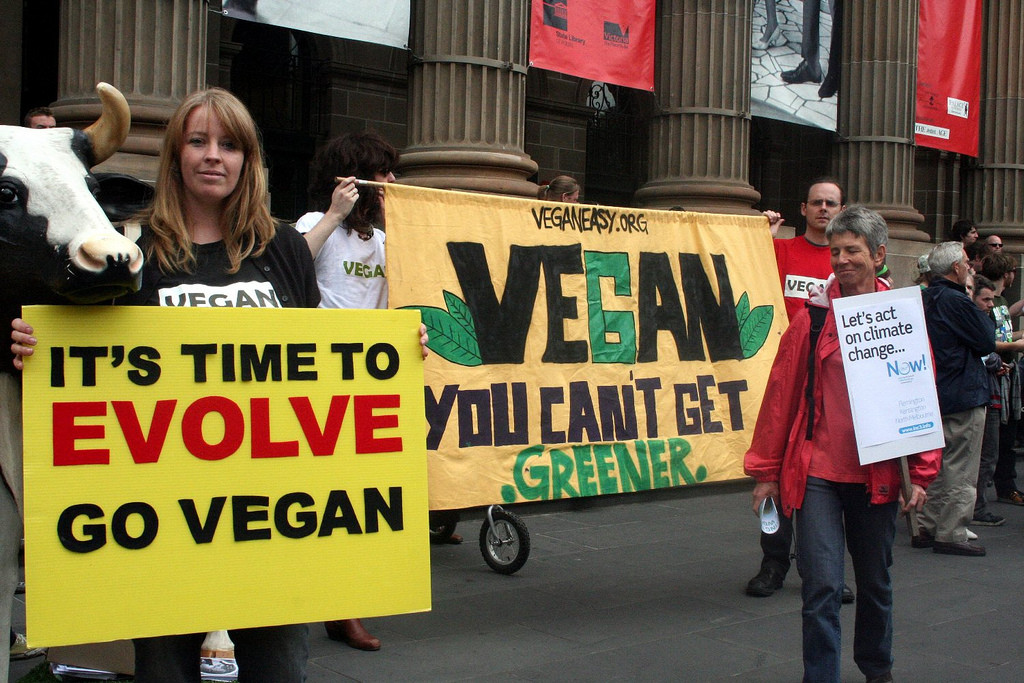 As an animal rights activist, I can definitely identify with a few of the reasons on this list. It almost goes without saying that a lot of people really do love to hate animal rights activists. Sometimes we even annoy each other, even though we’re all in this movement for the same reasons. Share this with a friend who might be giving you a hard time, or a fellow activist that needs a laugh.

Let’s break it down now.

1. Even if we’re not trying, everyone thinks we’re in their face.

Often times, simply by eating “differently” around others, you’re challenging people’s values. A meat eater is just an “eater” until a vegetarian walks in.  Sometimes, it can go like this:

“Oh, you’re getting the veggie burger? Why? You don’t like meat?”

“For some people, but I choose not to eat it because of the conditions in which the pigs are raised. The veggie burger is really delicious too.”

“Sure, but bacon is the best. I even have this bacon themed iPhone case.”

Another scenario arises when sharing undercover footage. It’s a great way to get the word out, and it can wake people up to what’s going on in labs, fur farms, factory farms, and other places of animal  abuse. Just try and remember to respond to those negative comments by taking a deep breath and using kind words. 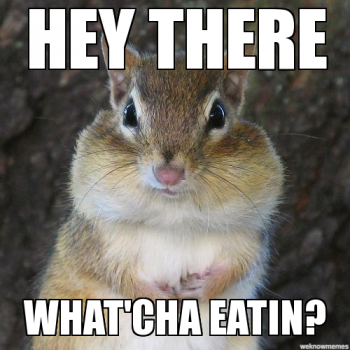 2. We can be self-righteous.

Merriam Webster defines self-righteous as “having or showing a strong belief that your own actions, opinions, etc., are right and other people’s are wrong.” As much as we may feel like this, it’s so important to be an educator rather than a preacher. Shaming others and causing them to feel bad won’t create change. Inviting others to share a meal you’ve made, telling them your story about activism in a personal way, or approaching issues with a sense of understanding (as hard as that can be) will be more effective.

Some people apply the hippie label to animal activists, and others may use it themselves. You’re just doing your thing communing with the animals, and sometimes that can make others feel like, ugh. what. a. hippie. Perhaps it’s better to be seen as a hippie than incredibly angry, so we’ve got that on our side. However, in order to make animal activism accepted by the “mainstream,” it can’t be seen as a subculture. Thankfully, that seems to be the trend in society. Helping animals is surely something everyone can support!

We’ve said it before, and we’ll say it again. Naked demonstrations distract from the core issues, and frankly give animal activists an “extreme” image. Instead of going naked to protest wearing fur this winter, talk with others about how warm your non-fur jacket is and where people can get it. Practical shopping advice works because, frankly, going naked is not really a viable option for most people in the winter, it’s cold. 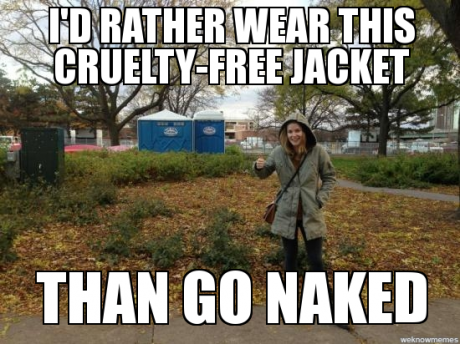 5. Protests can make people feel that their livelihoods are threatened.

Let me explain. Activities that abuse animals are inherently wrong, but many people for whatever reason, are still working in those industries. Sometimes, it is choice, but sometimes, it’s because people see, or simply have, no other option. When we protest slaughter, animal research, the use of fur (to name a few), it’s important to avoid laying blame on the humans that are also exploited in these industries.