What Should You Do When You Find a Stray Animal 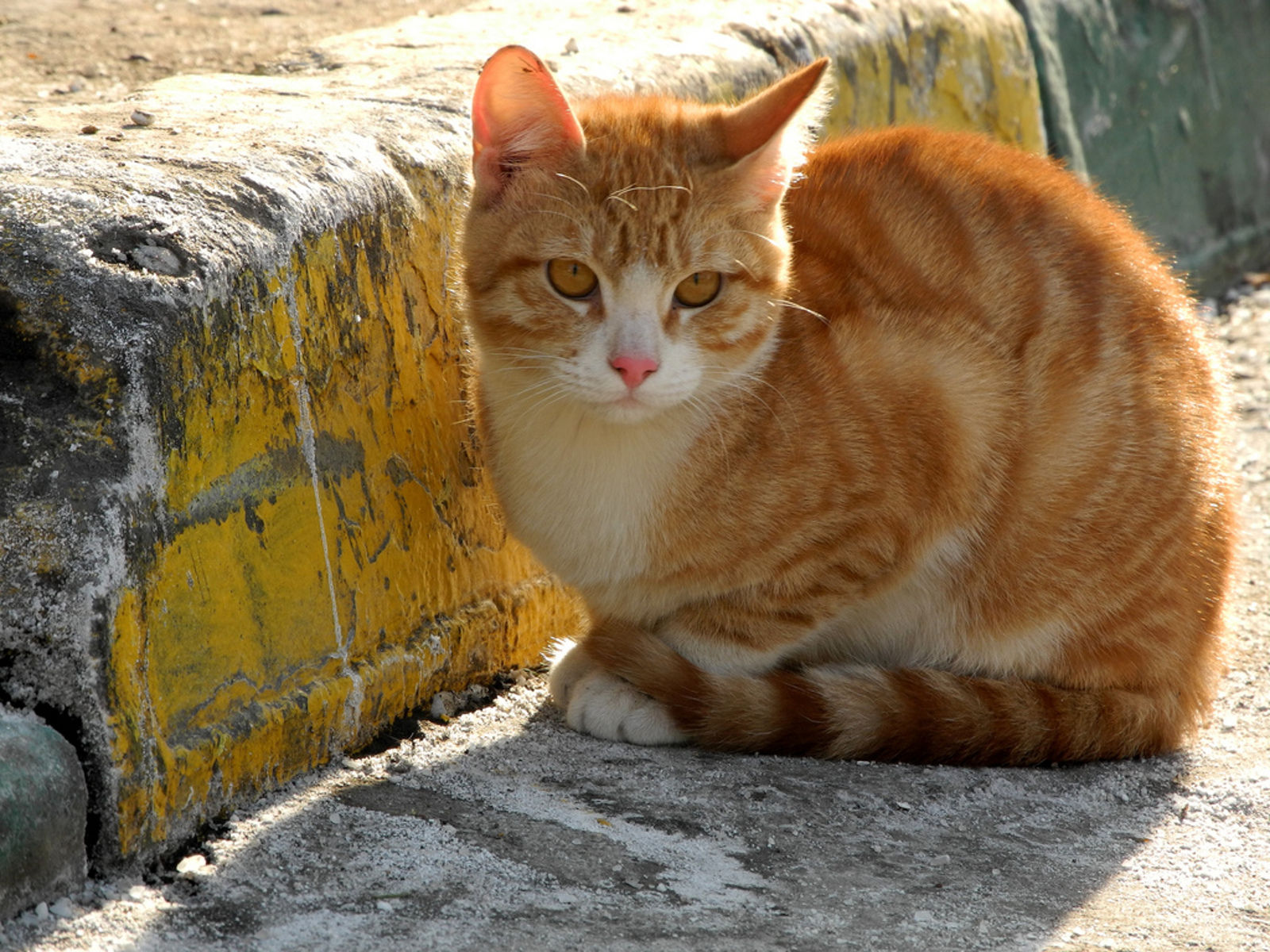 Seeing a dog or cat wandering the streets all alone is extremely heartbreaking for an animal lover to witness. You want to help, take them home to love and care for until mom comes to claim them. But, is this apparently solo dog or cat actually lost? One must consider the possibility of him or her being a stray instead of simply a pet having recently escaped from a family yard. In the case of strays, be extremely cautious in the way you approach them. Your body language could send a stray animal into fight or flight mode, which either puts you, the well-meaning rescuer, in danger or triggers the stray to run away not understanding you only want to help.

Strays are animals that were once pets, but then got lost or purposefully abandoned by an irresponsible owner. Stray pets may not be as friendly as newly lost pets or free-roaming cats; you can get a good idea of a street animal’s state-of-mind by its reaction to you calling or getting near. Most strays are cats and dogs, homeless animals going without food or shelter. The World Society for the Protection of Animals (WSPA) estimates the world’s dog population at 500 million with approximately 75 percent of this large number classified as strays!

There are about 70 million stray animals living in the U.S. alone and only a small handful enter shelters yearly. The statistics seem grim, but with caring people willing to go above and beyond for animals, pet homelessness can end. What should you do when you find a stray animal on the streets or wandering your neighborhood?

Stop Only If It’s Safe

Since many stray animals are found running along busy streets, do not cause a traffic accident by slamming on your brakes to stop and help. Instead, go up to the next legal turn around then pull over and get out of your vehicle only when it is safe to do so. If you see an animal running down the median of a freeway where it is too dangerous for you to pull over, call 911 immediately to report the stray as a possible road hazard, and as an attempt to save his or her life.

A stray animal may not be as friendly as their sweet faces lead them to be. After becoming homeless and having to fight to survive on their own, once approachable dogs and cats could lash out at helping hands in the form of biting, scratching, or worse. Do not speak in an overly excited or a funny high pitched voice as this could scare or agitate. If at any time you feel unsafe, back away slowly and try something else.

Get Them to Come to You

You don’t know the animal’s temperament. To have as much distance as possible between the two of you, try getting them to come to you instead of you approaching. Use food to lure a dog or cat to your car or to a waiting leash or crate. The Humane Society of the United States does not recommend you drive somewhere once an unrestrained stray animal is in your vehicle because they could become aggressive or panicky. Call and wait for animal control, the police, or a professional to arrive if you are unable to drive to a vet.

Call the Proper Authorities for Assistance

It’s best to call animal control or the police if an animal appears aggressive. This does not mean the animal is violent in nature, he may just be sacred or untrusting of humans due to how he was previously treated. The authorities can get the stray to a nearby shelter for an evaluation.

You never know when an animal might need your help. Consider keeping a animal rescue kit in your car at all times. This can include such items as a leash, crate, food and water, treats, a warm blanket, and a pet first aid kit. Carry an extra leash with you when you go on dog walks, but be careful when approaching a stray animal when you have your own doggies with you.

Responsible pet guardianship is a must if we are to see our country, and the world, free of stray homeless animals — it’s an unnecessary sadness.