From Flames to Freedom: Lubcho, the Dog Without a Home 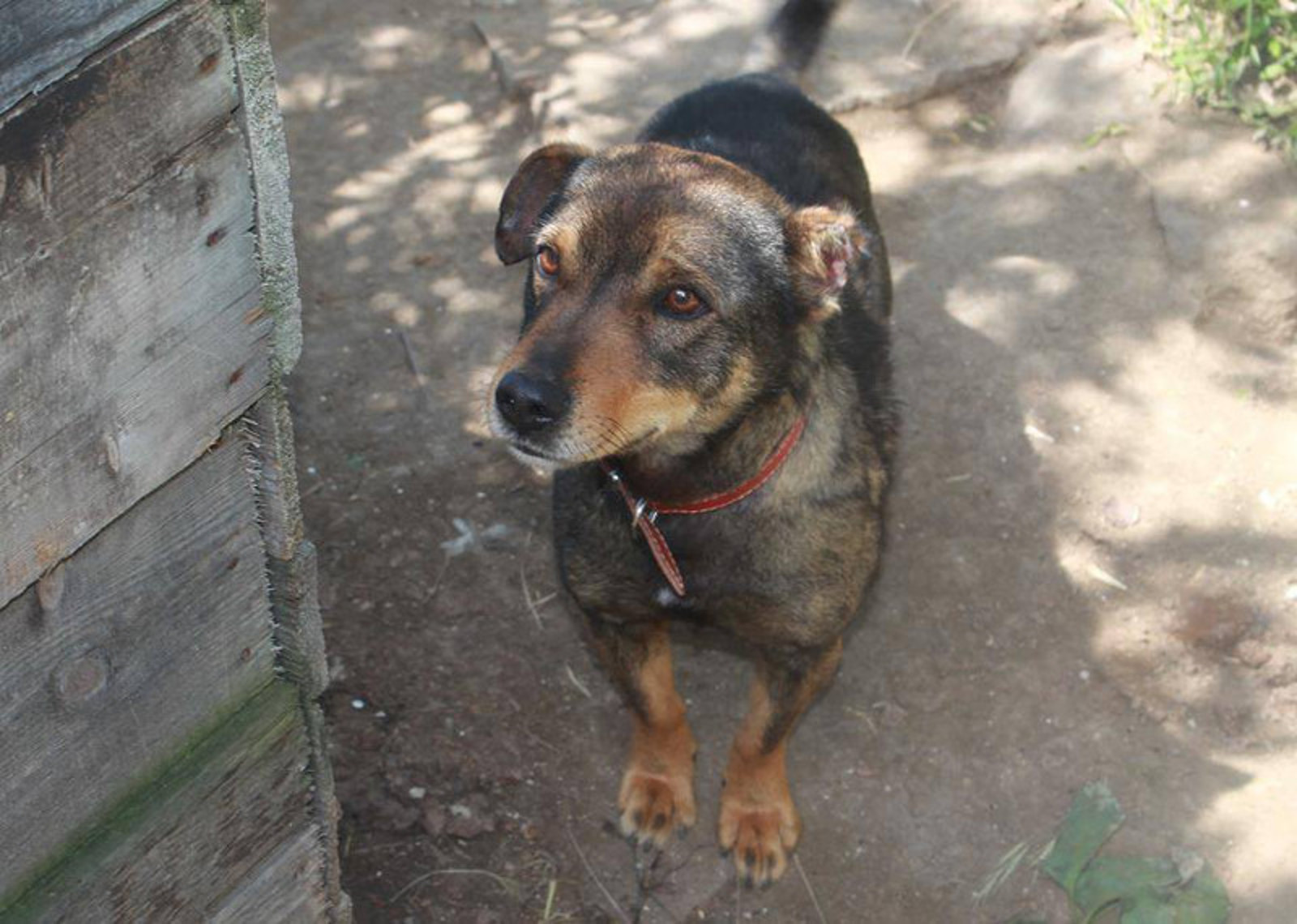 Bulgaria is a country that boasts spectacular beauty and a fascinating culture. Sadly, it also has a massive population of stray dogs. In villages, towns, and the backstreets of cities, stray dogs rummage through bins, sleep in the cold, and occasionally, get beaten.

Many Bulgarians are sympathetic to the situation, and often, feed the homeless dogs. However, some of the dogs do get physically abused by those who hate seeing them around. Every year, an enormous amount of street dogs die due to either starvation, dehydration, diseases, or from being beaten to death.

Overpopulation of companion animals is a major issue, globally. Bulgaria isn’t on its own. It’s one of many countries in the world, dealing with homeless animals. Fortunately, more foundations are emerging in Bulgaria to aid the issue of stray animals. But a massive amount of stray dogs still remain, fighting for survival.

One of these foundations is the Animal Friends Foundation Burgas. Founded in 2009, this noble animal rescue organization has had some remarkable achievements over the years. One of them being the recent case of Lubcho, a homeless mongrel. This is a tragic story that will leave you questioning humanity.

In February, this year, Lubcho was set on fire. Somebody had tried to burn him to death. He ran through the streets, his body in flames, and hid under a car.  The local workers close by, who had been feeding him every day, found Lubcho.  Traumatized by the dog burning in flames, they called the Animal Friends Foundation.  Lubcho was rescued and taken to the clinic. Severely burned, with open bloody wounds all over his body, Lubcho was in shock. His head was bent and he could barely move because of the pain. His back, belly, and ears were all burned. Most of one of his ear’s burned off. 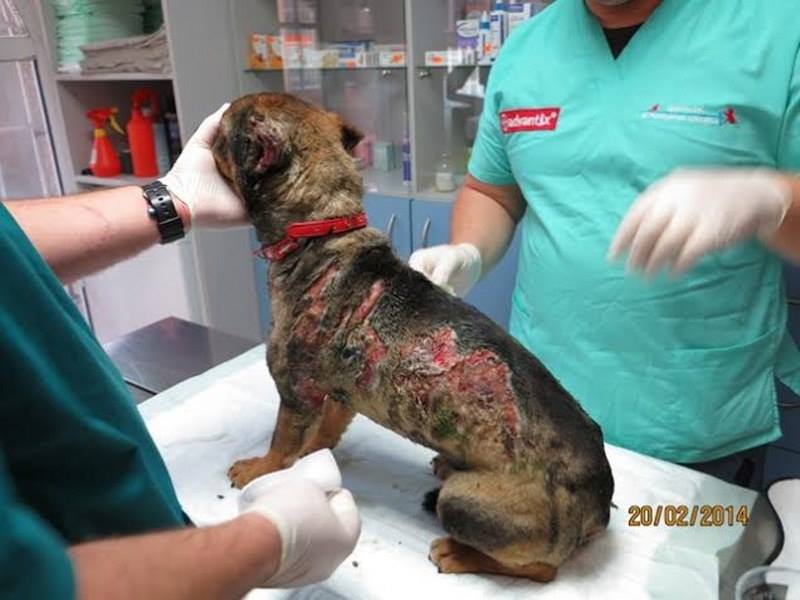 At the clinic, Lubcho was treated with medicine, creams, antibiotic shots, and bandages. His body was so damaged, it was uncertain whether he would survive. He had more than 30 percent burnt tissue on his body. It was determined, by tests, that Lubcho also suffered from anaplasmosis and ehrlichiosis. Lubcho, the gentle and friendly dog, was now afraid and in agony. Yet despite the suffering he faced at the hands of human beings, he trusted those who were trying to help him. Even whilst he was being examined and touched all over his burnt body, Lubcho didn’t bite or complain in any way. 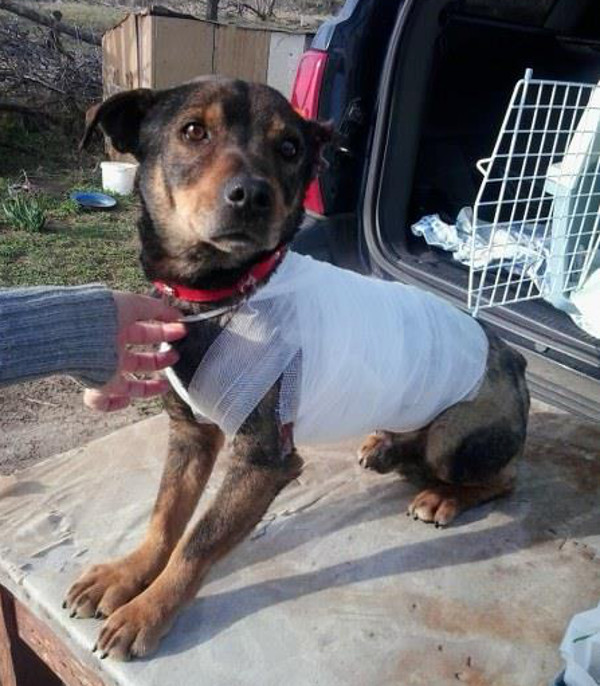 “He had such sad eyes,” says the Animal Friends Foundation Burgas.

Ending as a Miracle

After weeks of treatment and lots of love and attention, Lubcho survived. He has almost fully recovered. Now, he is happy, energetic, and enjoying life! 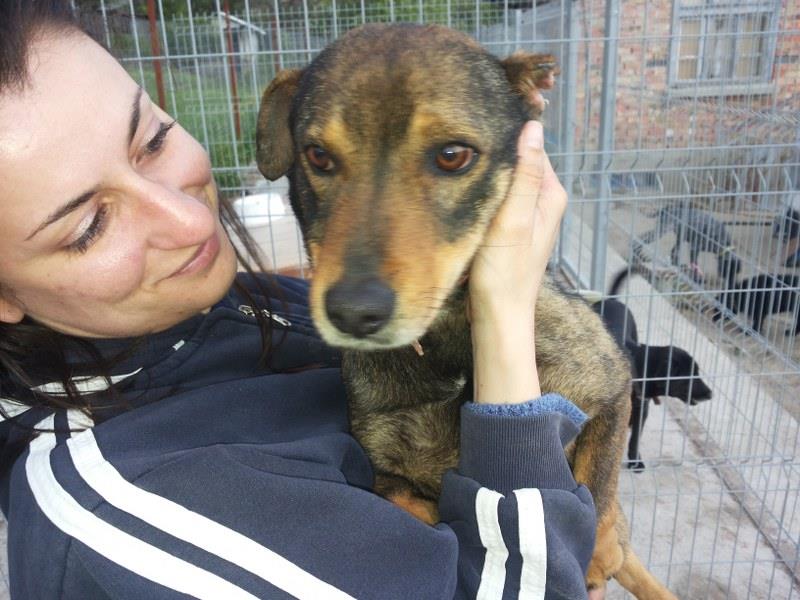 He loves the company of humans but is timid towards strangers. Lubcho never used to be this way – he was confident around everybody. Perhaps he’ll always remember that terrifying day…

Animal Friends Foundation Burgas tells OGP, “What’s special about this case is that it got huge publicity and many people cared about Lubcho. The public responded and donated medicines.” 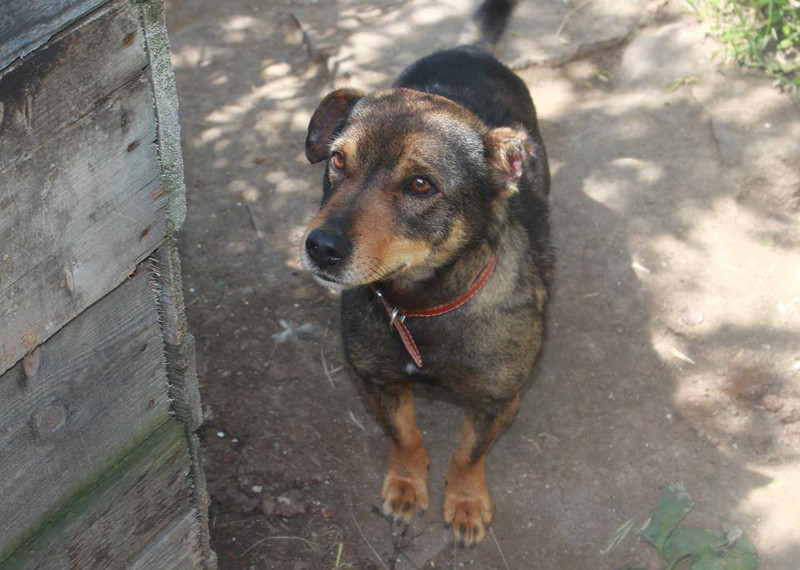 Lubcho is now healthy and his wounds have almost completely healed. He will stay here, at the rescue sanctuary, until he is adopted.

Lubcho’s story is one of hope. However, this isn’t always the ending for most homeless dogs. It is down to the compassion and courage of others that gave Lubcho a happy ending. A story that will also put your faith back into humanity.

All The Rest Need Our Help Too

The dedicated team at the Animal Friends Foundation Burgas is doing a wonderful job. However, funds are low and they need all the help they can get to continue in their mission to keep stray dogs off the street and to give homeless dogs a safe and loving home.

Visit them here if you want to support their remarkable work and donate today!