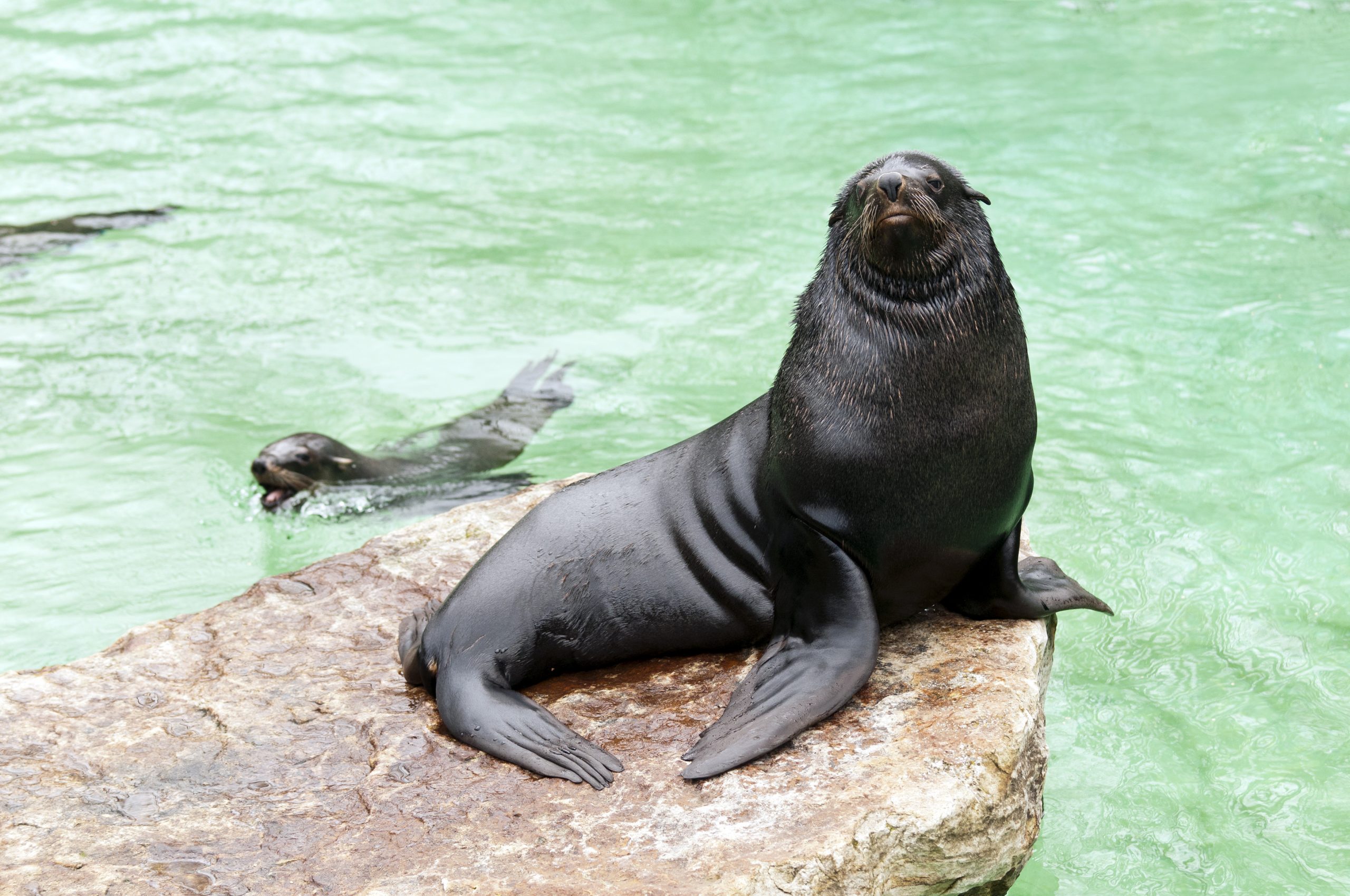 A zoo on the Magdalena Peninsula in Santander, Spain is under criticism from animal rights activists after horrible images were shared on social media of the zoo. Activists are calling for the closure of the Magdalena Zoo.

Zoo visitors saw a dead sea lion in plain sight, alongside the seal display area that was reduced to just a pond. The zoo houses sea lions, penguins and seals. Many animals were seen covered in algae and clearly neglected.

“We arrived at the seal enclosure and we saw that the water was stagnant and greenish,” said Instagram influencer Laura Gangoso, “We saw a sick or dead seal (in poor condition) floating, its surface was full of verdin, a kind of moss or grass, since it had been floating for a long time without submerging.”

An animal rights activist who started a change.org petition to close to zoo said, “This has been going on for decades. These animals are in terrible conditions, they are clearly sad and apathetic. It makes no sense to have them imprisoned in that space. The climatic and social conditions and the small space are not adequate for these species.”

Zoos are made for humans, not animals. Cages in zoos are designed to furnish the best viewing experience for people. The cages lack privacy and space. Animals are often under stressful conditions. According to PETA, animals needs are often overlooked. They are not given ample room to exercise or for mental stimulation. According to Outside, the average lifespan of an elephant in captivity is 17 years, 39 years shorter than elephants in the wild.