How Saving Wildlife Benefits Humans – In Ways We Really Need 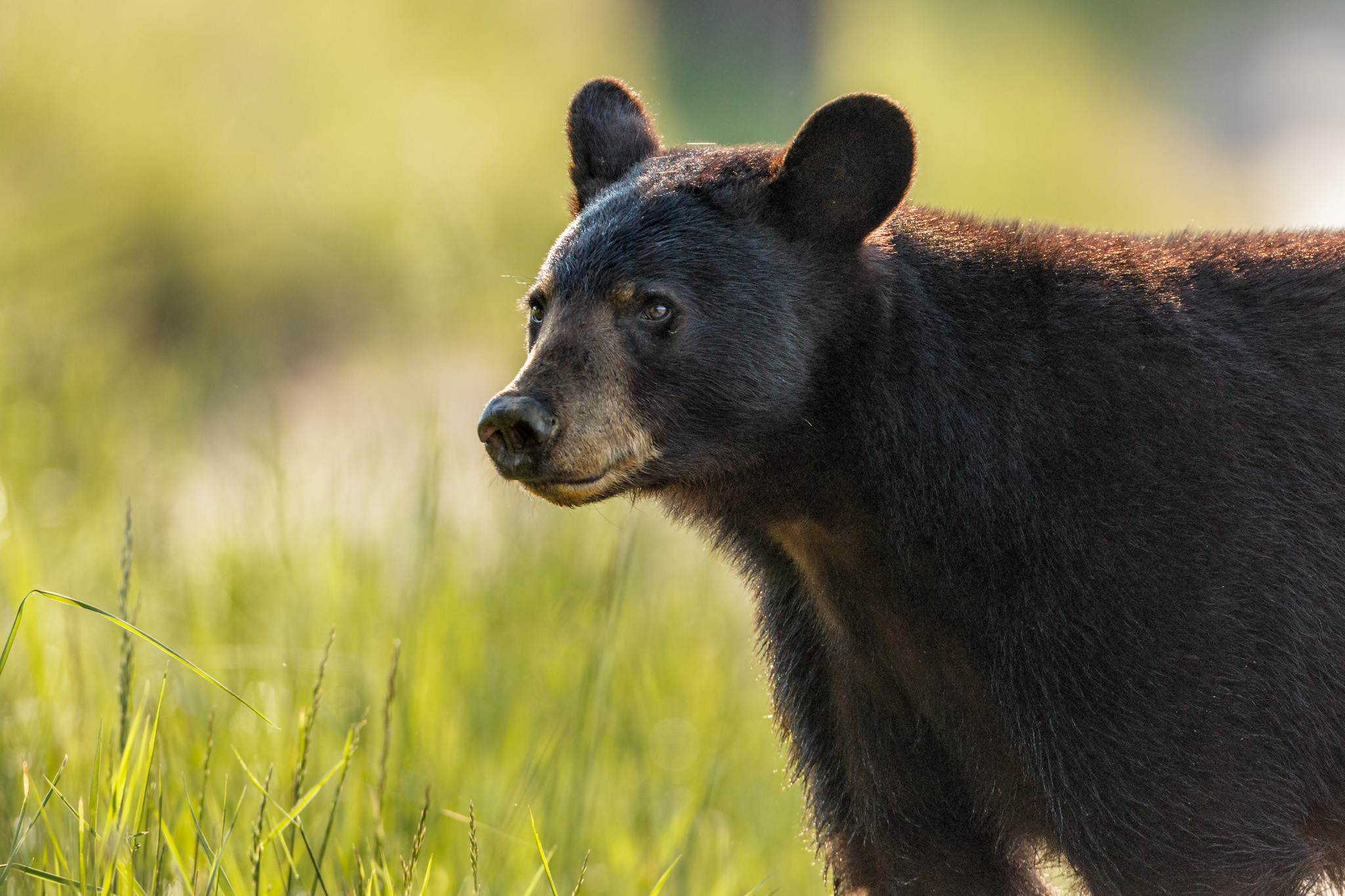 It’s no secret that we’ve lost an overwhelming number of species within the last four decades. These species have all but disappeared due to overpopulation, deforestation, consumer culture, climate change, animal exploitation, and other harming sources – all inflicted by mankind. It’s been said that at least 10,000 species are lost a year, halving the world’s wildlife population in just the past 40 years. One of the first great rules of terrestrial biology according to Jeffrey Kluger is “no species is forever.” However, this rapid loss of species we are witnessing today is estimated by experts to be between 1,000 and 10,000 times higher than the natural extinction rate. As increasingly accepted theories have argued — and as the Science papers show — we are now in the midst of the sixth great extinction, the unsettlingly-named Anthropocene, or the age of the humans.

When the public and politicians began insisting on environmental protection in the 1960s, conservation laws began passing in the 1980s, starting with the Alaska National Interest Lands Act, which set aside 101 million acres of Alaska to be preserved as a monument, national park or wildlife refuge to maintain one of the United States’ last “wild” areas. With more and more public involvement, restoring and preserving endangered wildlife species finally became possible. As WWF perfectly puts it, conserving wildlife “is a source of inspiration.”

The Earth’s natural assets are made up of plants, animals, water, land, the atmosphere, and of course, humans. WWF goes on to assert that, “Biodiversity underpins the health of the planet and has a direct impact on all our lives. Put simply, reduced biodiversity means millions of people face a future where food supplies are more vulnerable to pests and disease, and where fresh water is in irregular or short supply.” If biodiversity directly impacts our lives in such big ways, then it’s safe to say that conservation efforts don’t just benefit the environment, they benefit us, too.

One compelling benefit that comes from wildlife conservation efforts is that it ensures food security. Protecting forests from deforestation and rebuilding forest habitats to preserve biodiversity aids in the carbon-sequestering process, provides new economic opportunities, and guards against erosion.

In addition, wildlife conservation promotes agricultural biodiversity, which plays an important role in building a secure, robust, and thriving food system. When agricultural biodiversity is exploited and land is cleared for agriculture, resources and extensive habitat loss take place, as well as undocumented loss of species and massive soil erosion. Research shows this process has negative impacts on nutrition, health and dietary diversity of some groups of society.

Another compelling benefit that comes from wildlife conservation is that these initiatives protect human health. Conservation International reports that “more than 50 percent of modern medicines and more than 90 percent of traditional medicines come from wild plants and animals.” These traditional medicines thereby represent an essential pharmacopeia and body of medical knowledge that cannot be replaced easily by synthetic alternatives.

Moreover, a world that promotes healthy ecosystems and biodiversity provide crucial buffers between disease and humans. A number of studies have linked reduced diversity among mammal species and overall decreases in biodiversity to an increase in the transmission of animal-born diseases to humans.

In addition to this, healthy ecosystems and biodiversity regulate climate change and mitigate water and air pollution.

Perhaps the most compelling benefit that comes from wildlife conservation is that it provides us with opportunity, whether it be economically, socially, or culturally.

Unsustainable resource extraction industries – such as the clear-cut logging industry, the bushmeat industry, the poaching industry, and the charcoal trade – extend the gap between the poor and the rich and have been linked to civil war and political strife.

In addition, increasing biodiversity and healthy ecosystems through conservation improves agricultural productivity, thereby allowing farms to become more profitable. Healthy ecosystems that are home to unique species lure in tourists from around the world, which helps the local economy and invites in a new fusion of investment. Wildlife conservation projects bring the community together as well, as they call for a team effort. From rangers to administrators, conservation initiatives invite the opportunity for a new preservation-based economy.

Our unsustainable, unconscious, self-interested relationship with the environment has lead us into an exceedingly destructible world. If we do not take action and go about changing our ways, we are at risk of losing more vital and irreplaceable ecosystems and biodiversity, or at least until the sixth great extinction claims one final species: our own.