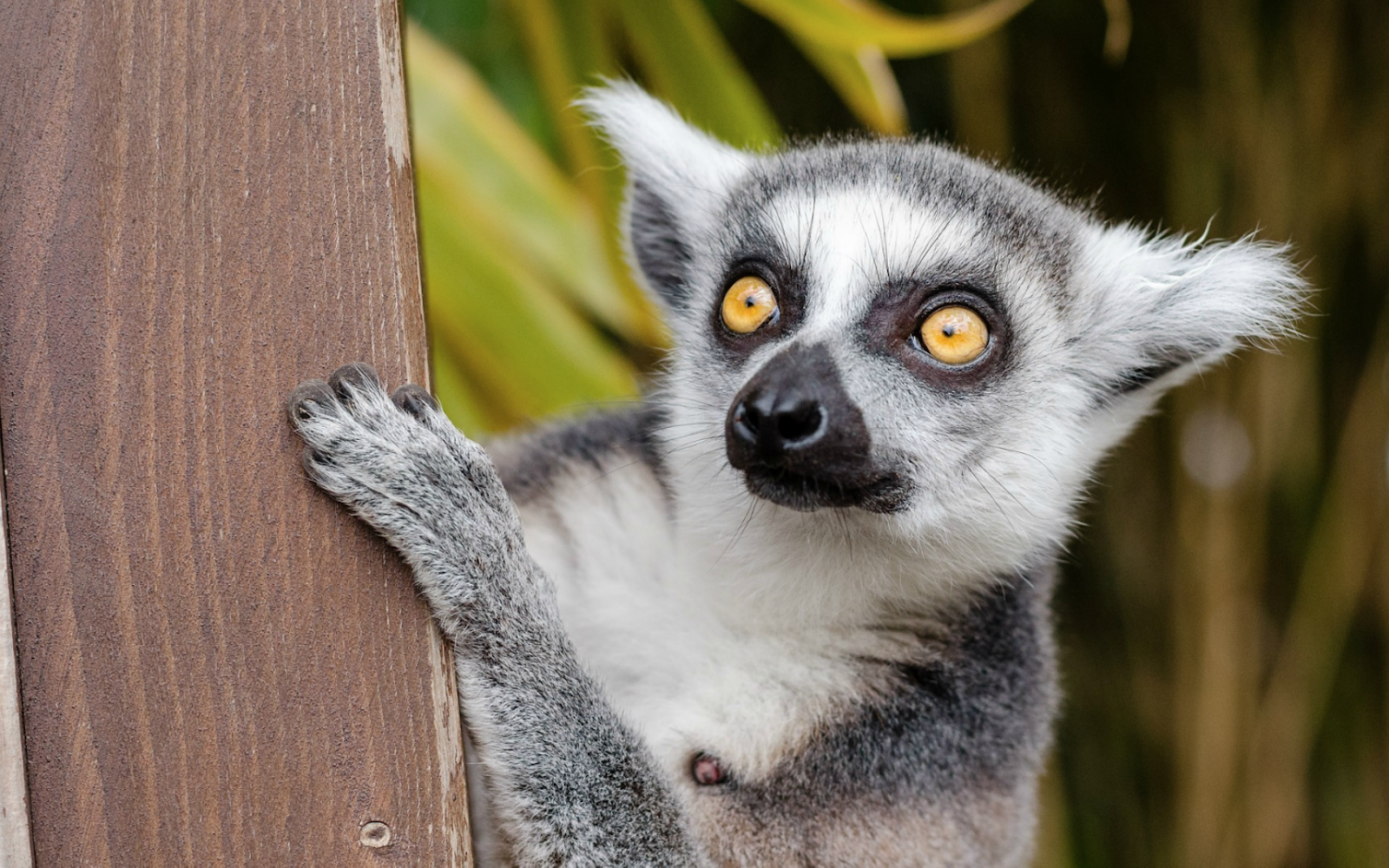 When someone says “endangered species,” you probably think of rhinos, tigers, and maybe turtles, to name just a few. It’s alarming how our planet’s animals can disappear so quickly. What exactly is an endangered species? It is when a species of animal or plant is at very serious risk of extinction from the planet. Sadly, fifty-two percent of the world’s wildlife has disappeared in the past 40 years and scientists assert that this rate of extinction is 1,000 times faster than normal. Things are going downhill quickly and many believe we’ve kicked the planet into its sixth period of mass species extinction.

With our relationship with animals ever-changing and in many ways strained considering we have yet to find a way to live in harmony with animals, myths and superstitions affect animal conservation in ways you may not realize.

The Impact of Superstitions and Myths

Dr. George Holmes noticed the connection in his fieldwork from all over the world. “Magical beliefs” (a broad category that ranges from beliefs in mythical animals to connections with animals’ fabled properties, to spiritualism and traditions) all have an impact on the welfare of real-life animals and ecosystems. Holmes and University of Leeds Ph.D. student, Caroline Ward, recently published a proposal in the journal Oryx that conservation biologists carefully consider beliefs in magical animals, as well as superstitions about animals’ magical properties, before making conservation policies. 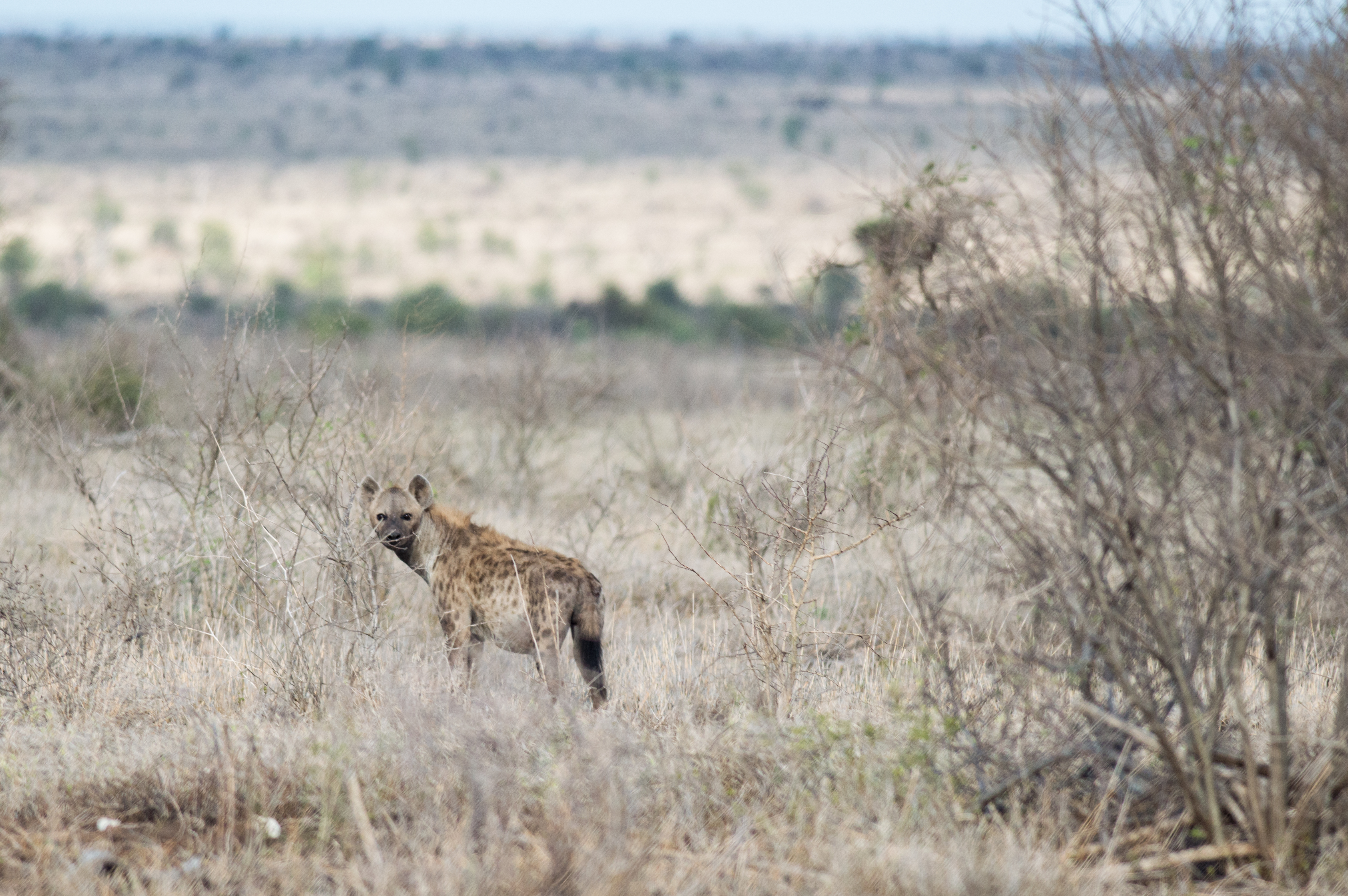 “[Conservationists] often talk about the role of economic incentives in shaping behavior, as in, can we pay [locals] to not kill a species? But there are all sorts of other ways that people react to, and behave around endangered species. This issue of people’s beliefs in magic is actually really important,” says Holmes in the proposal, who has been researching interactions between conservation efforts and human society for several years.

For instance, as the proposal notes, some magical beliefs can lead to protections for certain animals. In Kombolcha, Ethiopia, hyenas are believed to eat evil spirits and pass on supernatural messages through their howls. Hyenas also keep crop-eating herbivores in check. Because of the positive association with hyenas, they are supported in Kombolcha.

But then there is the flip side. For example, in the north part of Madagascar, the appearance of an endangered aye-aye lemur is seen as a premonition of death or sickness. In many villages, it is believed that the only way to prevent bad luck is to kill the aye-aye. A similar view is seen in Haiti, Jamacia, and the Dominican Republic with owls, which are seen as connected to witches. 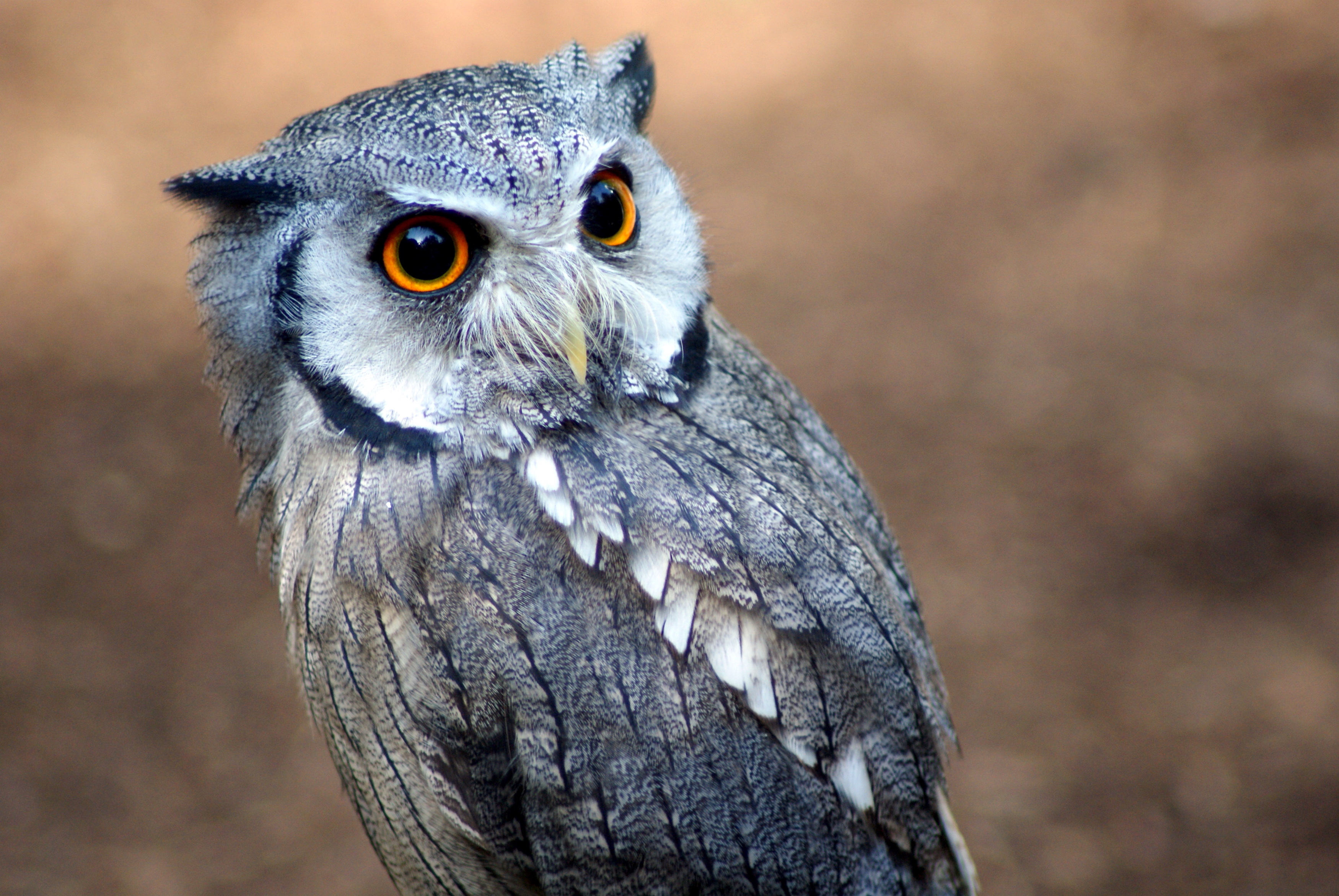 So what to do when cultural beliefs clash with conservation efforts? “I think it’s somewhat frustrating because we can’t really give one approach fix to every situation,” Ward told Atlas Obscura. But one thing is clear on how to handle this issue: awareness. “It’s more a matter of being more aware that these beliefs exist, and that just because they don’t follow the scientific belief system doesn’t mean we can push them to one side,” Ward elaborated.

It’s also important to note that European and Western people are not exempt from these beliefs either, Holmes and Ward note. For instance, the Loch Ness Monster brings thousands of eco-tourists to the famed Scottish Lake every year and then there is the Icelandic respect for Huldufólk (meaning elves), which halted the construction of a highway through their traditional lands.

“It’s genuinely around the world,” says Holmes. “And these things matter. People’s beliefs genuinely have a material impact on the well-being of endangered habitats, and ecosystems, and species,” Ward told Altas Obscura.

Myths can have serious ramifications for animals when animal parts are believed to be beneficial to humans. For instance, the practice of consuming bear bile is extremely popular across Asia. It is believed that the bear’s bile fluid contains medicinal properties that can do everything from cure a hangover to improve dental hygiene and treat about every other ailment in between (when sometimes taking an Advil will do the job.)

Sun bears and Moon bears are the primary targets of the bile industry. Typically, these bears are captured from the wild at a young age and sold into life on a bile farm. Bear bile farms are unbelievably cruel operations where bears are locked into tiny “crush” cages and tortured with sharp objects to drain the bile from inside their gallbladders, over and over again.

Bears aren’t the only victims of traditional beliefs. Critically endangered pangolins are highly traded for their scales and meat for traditional medicine and remedies. Tiger bone is believed to have various medicinal qualities. It can also be infused in wine which is considered a particular delicacy; many tiger farms now have wineries right on their property. Additionally, manta rays are caught, killed, and their scales sold as medicinal products. Sadly, the sale and trade of exotic animals and their parts garner an enormous amount of profit annually. In the past 40 years alone, around 52 percent of the world’s wildlife has disappeared.

Knowledge is power. Inform your friends and family about what’s going on. You could pass on this article, or one of our other posts on issues such as wildlife crime, the plight of worldwide bear species, or how “cute” animal videos are fueling the insidious poaching trade. The more awareness that can be raised around these issues, the better!

For information and advice on how you can play your part in the fight to end species extinction, check out some of the articles below: