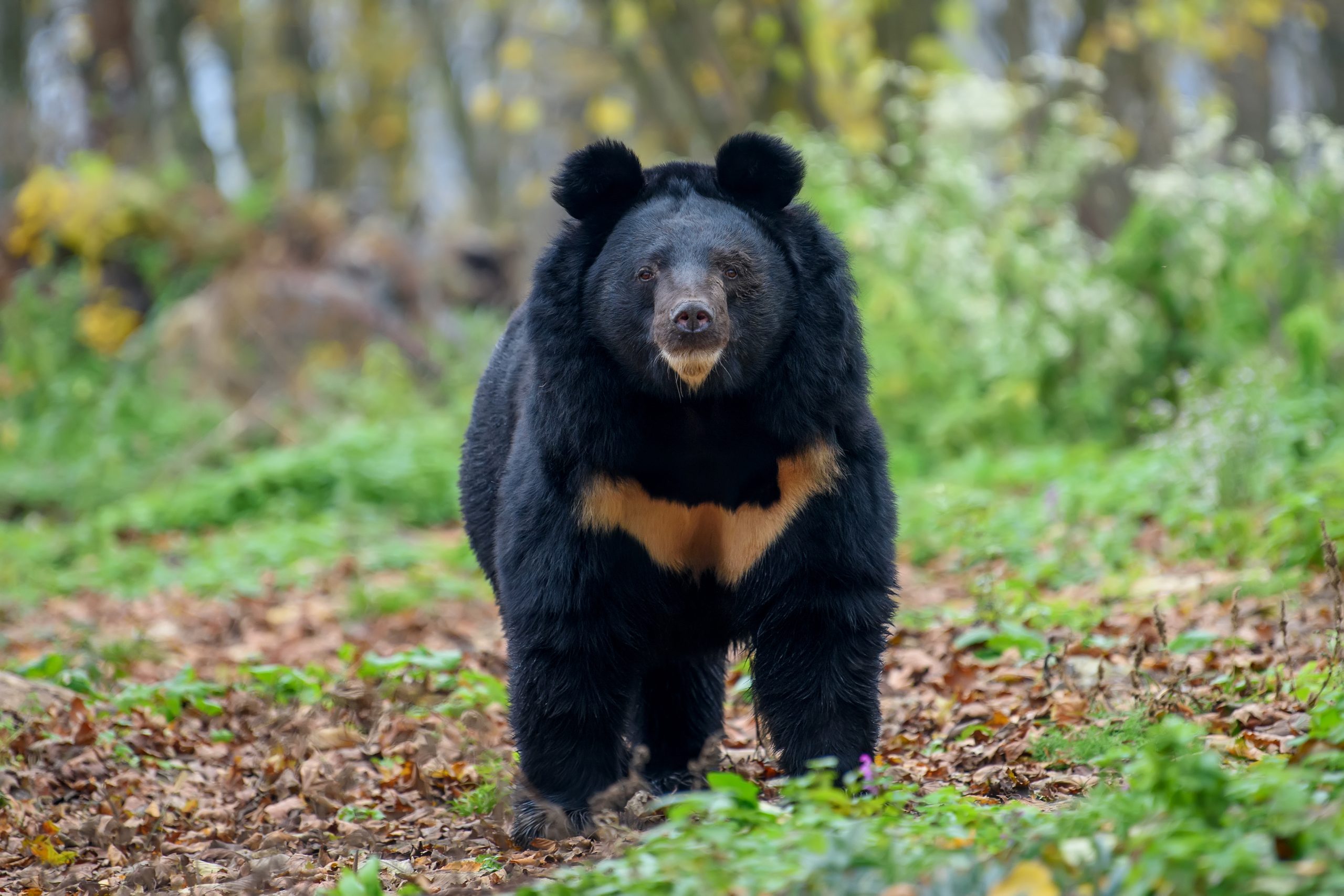 Jane Goodall and a long list of globally known celebrities, including Joaquin Phoenix and Mayim Bialik, have teamed up with Animals Asia to save Asiatic black bears from the brink of extinction. They have come together to bring awareness to the plight of the Asiatic black bear in Vietnam by signing the Moon Bear Pledge.

The Moon Bear Pledge is part of Animals Asia’s campaign to end the cruel bear bile industry, which is killing off this precious species. The campaign is designed to end the bear bile industry and save the bears in bile farms, helping to establish the population and bring it back from extinction.

In an email sent to One Green Planet, Jane Goodall said, “The moon bear is one of only eight species of bear left in the world, and it is vulnerable to extinction. Join me. Sign the moon bear pledge. Raise your paw for the moon bear.”

Though bear bile farming is illegal in Vietnam, some bear bile businesses have still managed to find loopholes to continue the cruel practice. Surveys show that there are still around 400 bears in these bear bile farms, making it urgent that they are rescued and rehabilitated. Animals Asia has made it its goal to rescue all bears from these farms and give them a second chance at life.

Help end the bear bile trade in Vietnam and free the last moon bears still trapped in it by signing the Moon Bear Pledge!