10 Celebrities That Invested in Vegan Businesses 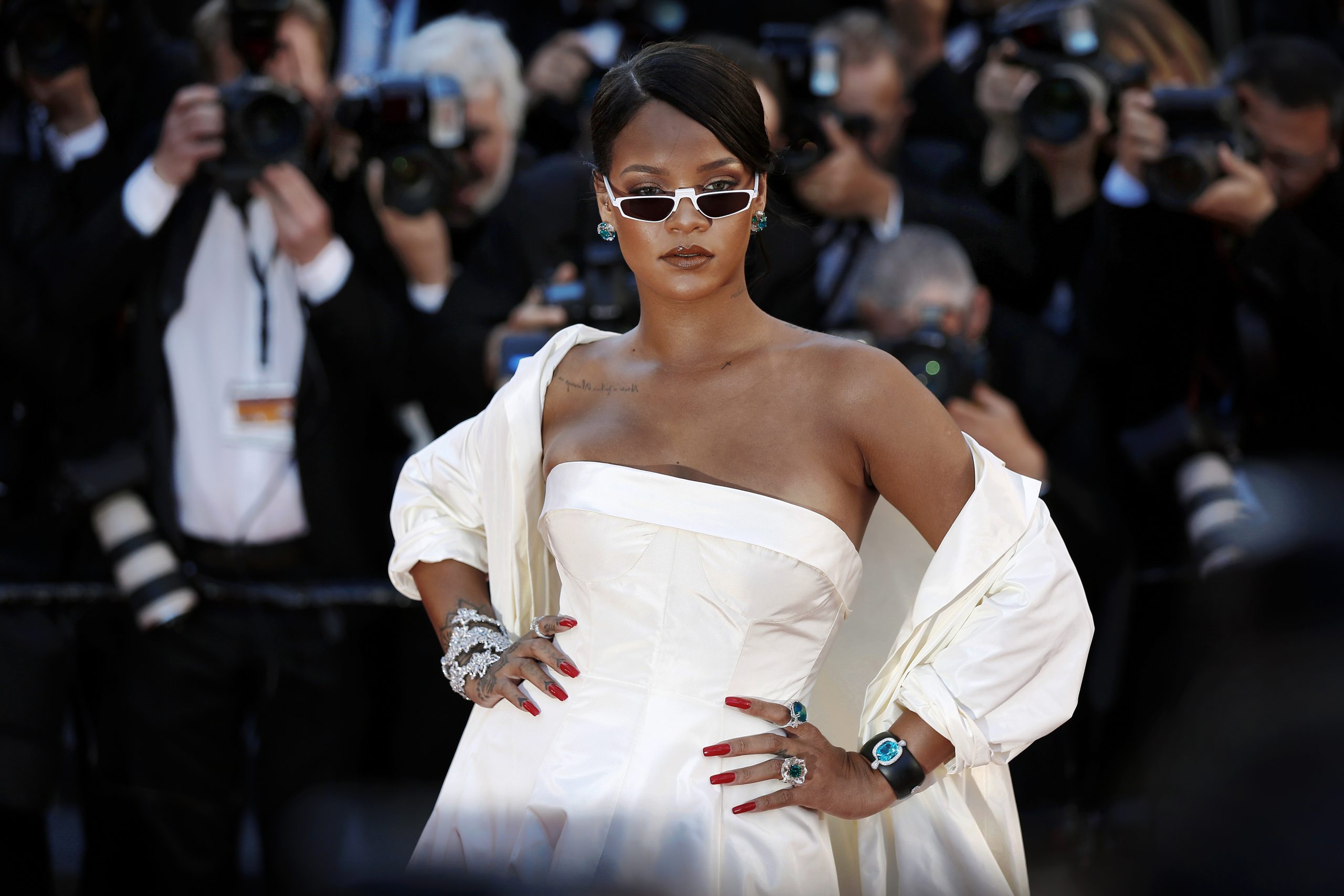 What would you invest in if you had all the money in the world? Well, the most eco-friendly answer would be something plant-based related. Many wealthy and powerful celebrities from Rihanna to Venus Williams are investing and even creating their own vegan businesses. We love to see more and more plant-based businesses become mainstream, and are excited to see which new start-ups get the funding they need from giant celebs to make it big!

Jay-Z has invested serious money in plant-based food. Although most well-known for his music, the rapper has put money into Impossible Foods, Oatly, Partake Foods, Simulate, and Misha’s Kind Foods! While Jay-Z (and Beyoncé) aren’t fully vegan, we appreciate their dedication to the movement in other ways.

Meghan Markle has been vocal about her passion for eating plant-based most of the time and has even passed that down to her son Archie. At the end of 2020, the activist and former actor invested in Clevr Blends, a plant-based coffee brand that makes latte powders filled with healthy foods.

Robert Downey Jr. is an enthusiast investor and has begun adding vegan companies to his portfolio. He’s invested in the Atlast Food Co. startup which makes fully vegan meats and the vegan dairy brand Nobell Foods. The actor has also put $10 million into Footprint Coalition Ventures which aims to use technology to clean up the planet.

Leonardo DiCaprio has been in the vegan business game for a while. In terms of plant-based food companies, he’s invested in Califia Farms, Hippeas, and Beyond Meat. DiCaprio was also an executive producer on Cowspiracy, which many vegans consider one of the most important vegan documentaries, and produced and starred in Before the Flood, where he talks to politicians, scientists, and activists about how climate change is hurting the world and what we can do about it.

Bill Gates is becoming very involved in the eco-friendly and vegan world. His new book, titled How to Avoid a Climate Disaster, is a decade’s worth of his research paired with potential strategies to save the earth. He’s invested in Impossible Foods, Beyond Meat, Memphis Meats, Hampton Creek Foods, and Nobell Foods.

Jaden Smith has been vocal about being a vegan and trying to make the world a better place. He’s an investor in Impossible Foods and the eco-friendly water brand Just Water. In early 2019, he opened a vegan food truck called I Love You in Los Angeles to feed homeless people in the area. Smith also plans to open a restaurant soon, too.

In 2018, Drake said that he was no longer eating meat for his health, the environment, and the animals. He’s also invested in Daring Foods, which makes plant-based chicken products like chicken tenders and seasoned chicken pieces.

Celebrated athlete Venus Williams has been vegan for over 10 years and says the change has been beneficial for her health, skin, and performance on the court. She’s the founder of Happy Viking Protein which makes completely vegan protein shakes and is also the face of the online vegan marketplace PlantX. While it’s wonderful to see anyone in the spotlight going vegan, having an athlete eat completely plant-based and thrive on a cruelly-free diet is particularly exciting for the movement.

While the model Cara Delevigne hasn’t directly invested in vegan companies, she has launched a vegan prosecco brand with her sisters Chloe and Poppy called Della Vite. While most proseccos are naturally vegan, some use animal product fining agents like gelatin, casein, fish proteins, or egg whites.

It’s exciting to see more and more people turn their trust in plant-based food. These celebrities investing in vegan businesses is proof that finding a more sustainable way to live isn’t going away anytime soon. It seems like there’s a new innovative vegan startup launching every week, and we can’t wait to see what comes out next!