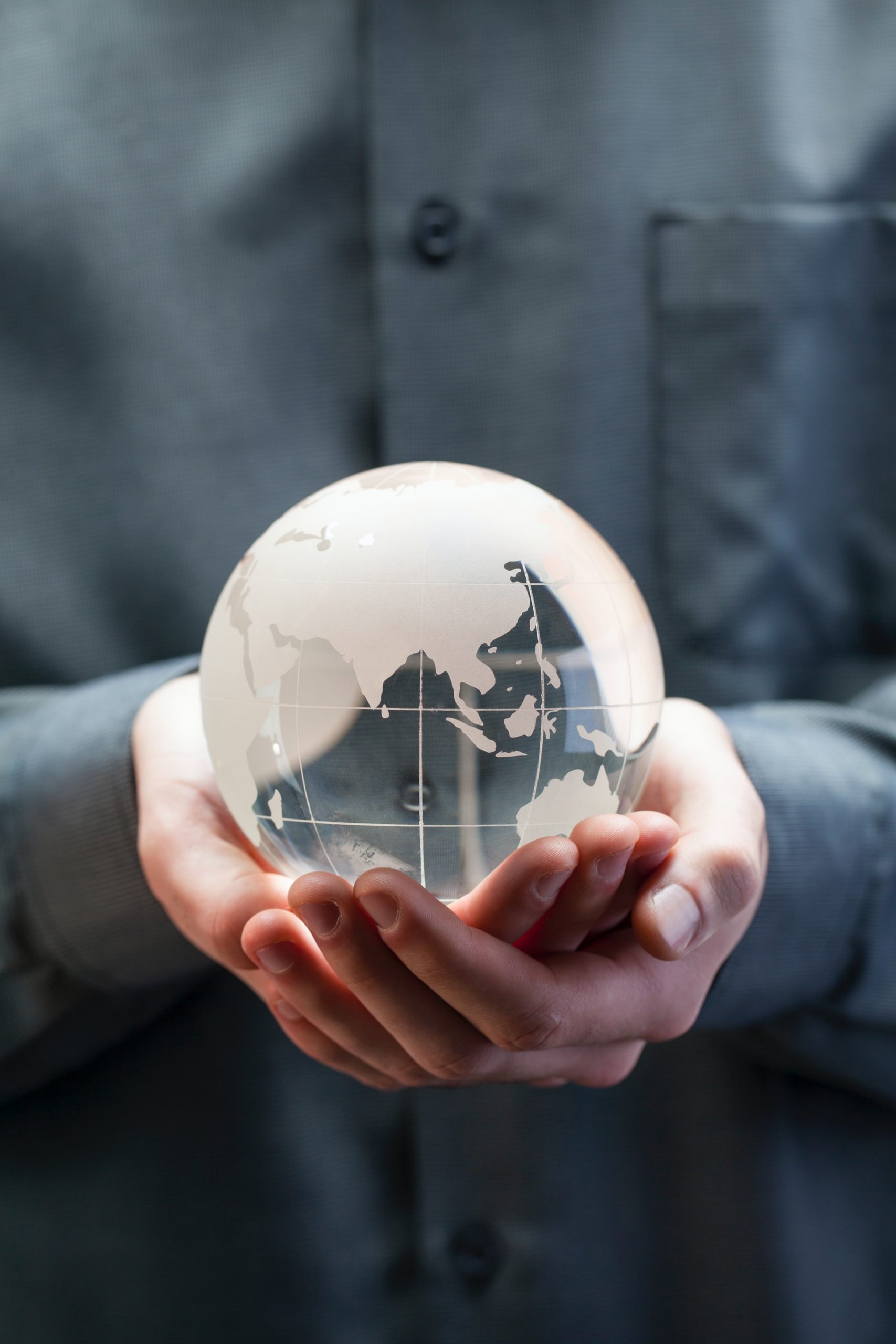 In a recent video interview between Jane Goodall and Alicia Silverstone, Jane Goodall spoke about her recent award of the 2021 Templeton Prize. It is the first interview of a series called ‘Conversations with Jane’.

The Templeton Prize is an annual 1.4 million dollar award that honors spiritual and scientific curiosity. There is no better recipient of this award than Goodall, a renowned ethologist and conservationist who has dedicated her life to understanding humanity’s role in nature.

Goodall said, “What I love about this Templeton Prize is that it’s this mixture of spirituality and science. And all my life, I have believed implicitly that there is no conflict between science and religion. My mother felt the same. Louis Leakey my mentor felt the same. And when scientists come along and say oh science will solve every mystery of creation, we know exactly how the universe began, it began with the big bang. Well, I’m sure it did, but that doesn’t explain everything does it? Because what created the big bang?”

Alicia Silverstone is a celebrity and activist herself as she has also made leaps towards conservation and the better treatment of animals.

During the interview, Silverstone and Goodall also talked about Goodall’s recent award and her current projects, including several programs where she helps reach out to the younger generation.

Goodall said, “My greatest reason to hope is the youth. Once they know the problems and you empower them to take action, my goodness they’re changing the world every single day.”

The two women also discussed veganism and its impact on conservation and nature. Touching on the bigger topics of poor fishing practices and the abundant consumption of meat products.

Alicia Silverstone, a devout vegan, said, “We have to look at things in a very nuanced way. I think our culture has lost sight of that in so many ways. Everything is black and white. It ends up in so much fear and so much suffering that’s unnecessary when really if you are able to look deeply into something. And do your own research and really study things you’ll find that what you’re being told is very often not the truth, and there is an agenda. And it’s very important to look and really do your own research. Otherwise, there’s just too many people making money off of too many people being sick.”