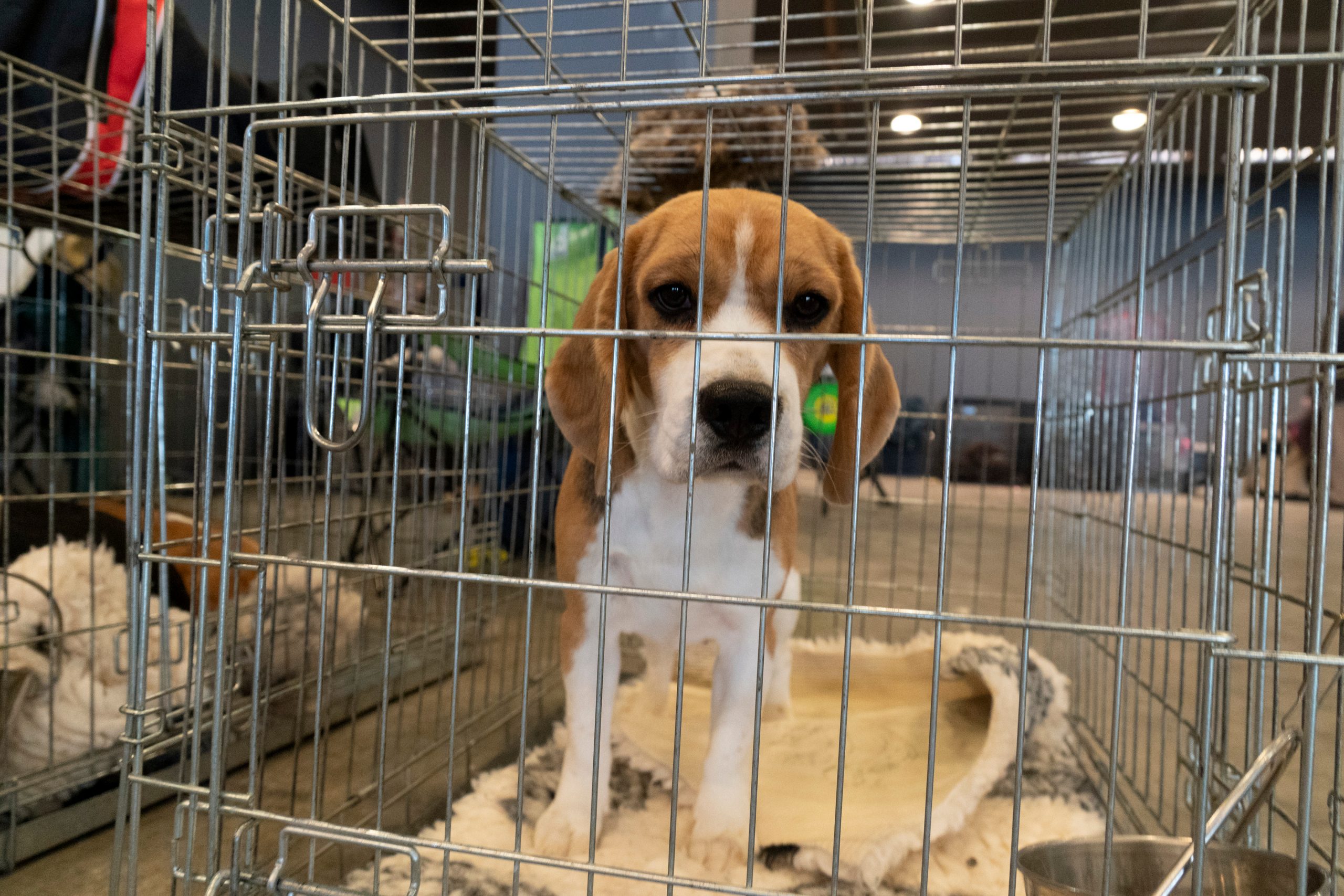 A new animal protection bill was just introduced! The Alternatives to Animals for Regulatory Fairness (AARF) Act (H.R. 1905), will make sure that drugmakers aren’t forced by the FDA to poison puppies or other animals in needless experiments, according to White Coat Waste Project (WCW).

Even with the knowledge that animal testing is not effective, the FDA forces companies to test on animals. This means millions of puppies are experimented on because of FDA regulations.

Justin Goodman, vice president of advocacy and public policy at taxpayer watchdog group White Coat Waste Project said in an emailed statement, “The bipartisan AARF Act will save puppies and other animals from wasteful and painful government-mandated experiments, allow drug makers to avoid needless animal testing red tape, and get consumers safe drugs more quickly and inexpensively, a call with particular urgency during the COVID-19 pandemic. We applaud Reps. Brendan Boyle, Madeleine Dean, Brian Fitzpatrick, and Alcee Hastings for introducing the AARF Act and for their outstanding leadership to cut the FDA’s cruel and counterproductive animal testing mandates.”

This bill was originally introduced last year and is currently over review by House and Senate and is one step closer to stopping animal testing!

Co-sponsor Rep. Brendan Boyle (D-PA) shared in an emailed statement, “Science has come a long way and there are now better ways to assess the safety of drugs than conducting deadly experiments on puppies. Current law fails to account for newer, modern approaches to drug development that do not involve testing on dogs or other animals. I am proud to introduce the Alternatives to Animals for Regulatory Fairness Act to modernize FDA rules to allow the use of more humane, economical, and effective testing alternatives. Especially when animal tests often poorly predict human outcomes, there is no reason we need to require them.”