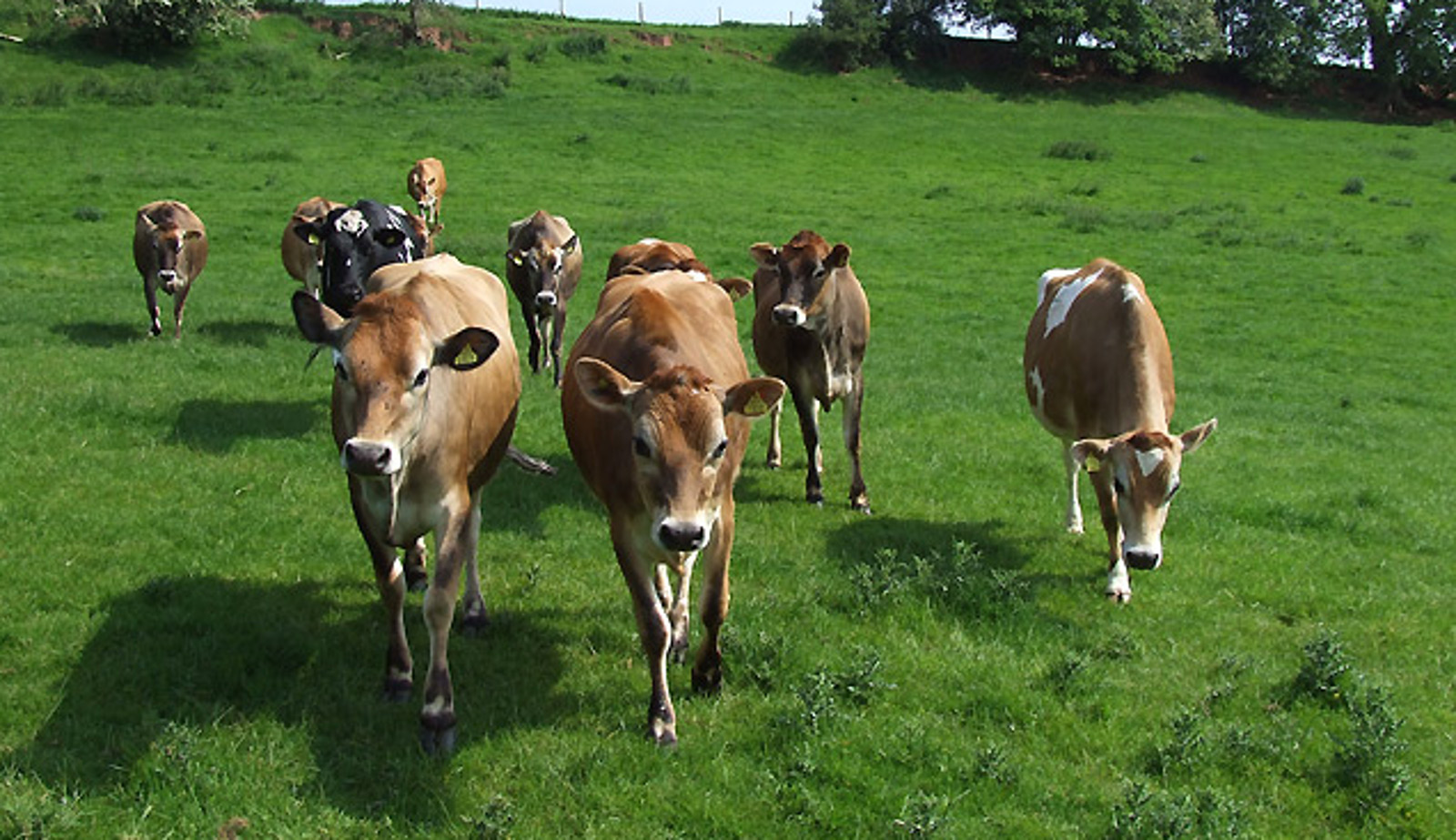 The rapidly expanding population of our planet is straining resources for land along with fresh water and air. A vegan diet has many benefits for health that I promote to my cardiac patients, but the smaller strain on the environment of a plant-based diet is often overlooked when discussing (or arguing) diet choices with my pro-Paleo patients. New data published in a prestigious medical journal now sheds light on how resources needed to produce different kinds of foods compare and the data is shocking.

The High Cost of Animal Products

The data was published in the Proceedings of the National Academy of Sciences, a prestigious journal with very high standards. Researchers in New York, Israel and Connecticut used extensive databases to compare the land, irrigation water, greenhouse gas, and reactive nitrogen burdens of meat, eggs, and dairy production in the U.S. The shocking finding was that beef production required 28, 11, 5 and 6 times more land, irrigation water, greenhouse gas, and nitrogen than the production of poultry, dairy or eggs.

Dairy production like cheese, which might be viewed as less demanding than meat production, actually was as intensive to the environment as poultry, pork and egg production. Beef required 88 percent of all U.S. land allocated to producing animal-based calories! The authors concluded that “beef is by far the least environmentally efficient animal category.”

This mind blowing analysis is very revealing. Dairy is the most popular of animal based calorie sources and its production was no more efficient than poultry, eggs or pork. Beef is the second most popular animal food, making up 7 percent of all calories, and it is demanding huge planetary resources at enormous costs.

Dining with the Planet in Mind

More efficient production of these foods may develop in the future but the only reasonable response at this time is to reduce or eliminate beef (and other animal based calorie sources) for the sake of the environment. This analysis did not take into account the crucial issue of animal suffering. It also did not investigate the economic and health burden of disease associated with the consumption of animal calorie sources such as coronary artery disease, diabetes mellitus, obesity, hypertension, and cancer.

For those of us who have chosen entirely plant-based diets, we can take comfort that we are using less than one percent of the land requirements of beef eaters and producing far less greenhouse gases at the same time. At the same time, we are maximizing the chances that we will avoid the number one killer in the U.S., heart disease, as I discuss in detail in my new book The Whole Heart Solution.