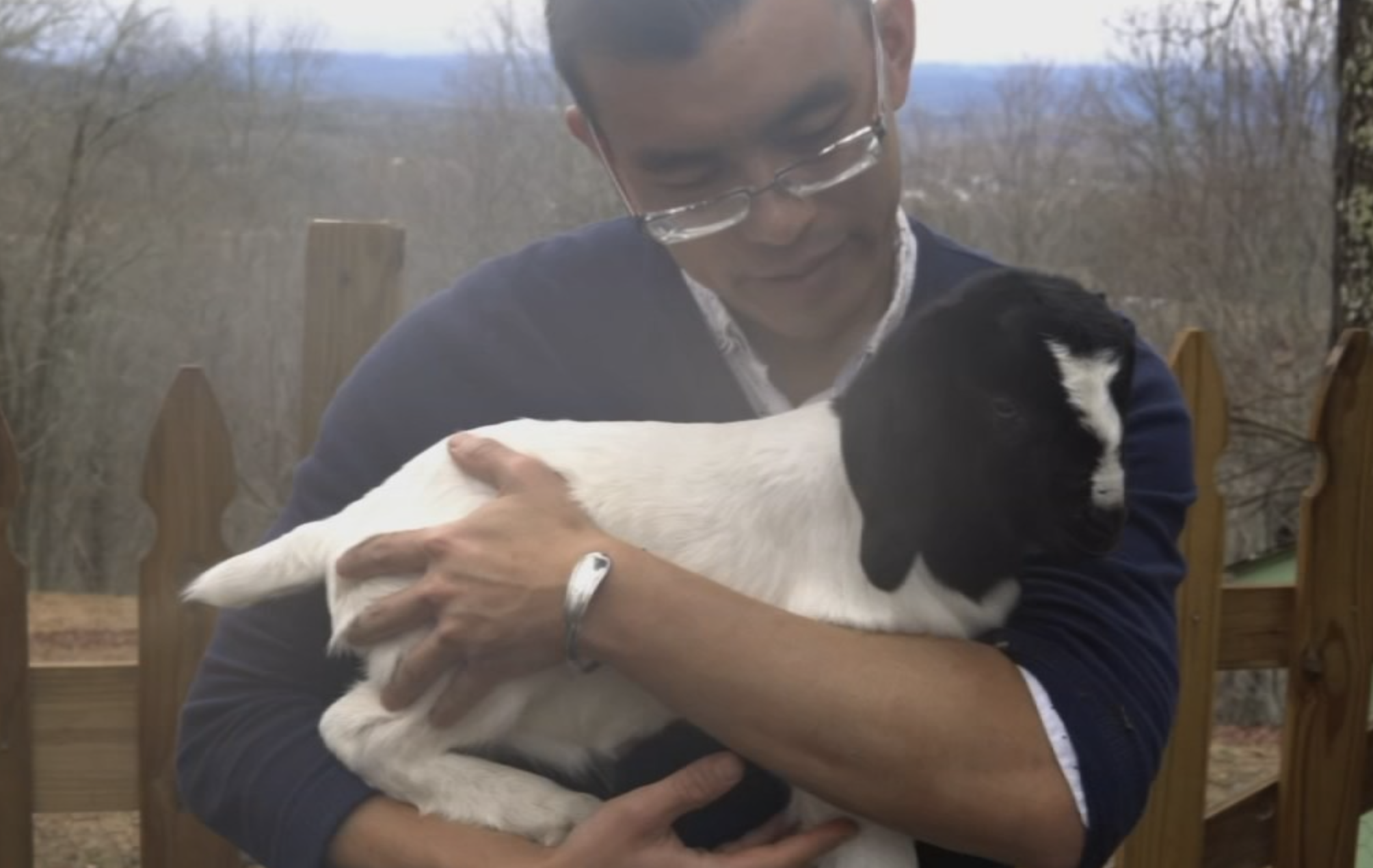 Animal liberation activist, lawyer, and co-founder of Direct Action Everywhere, Wayne Hsiung, is facing over three years in prison for rescuing a sick baby goat from a goat meat farm. The rescue took place in February of 2018 at a farm in Transylvania County, North Carolina. 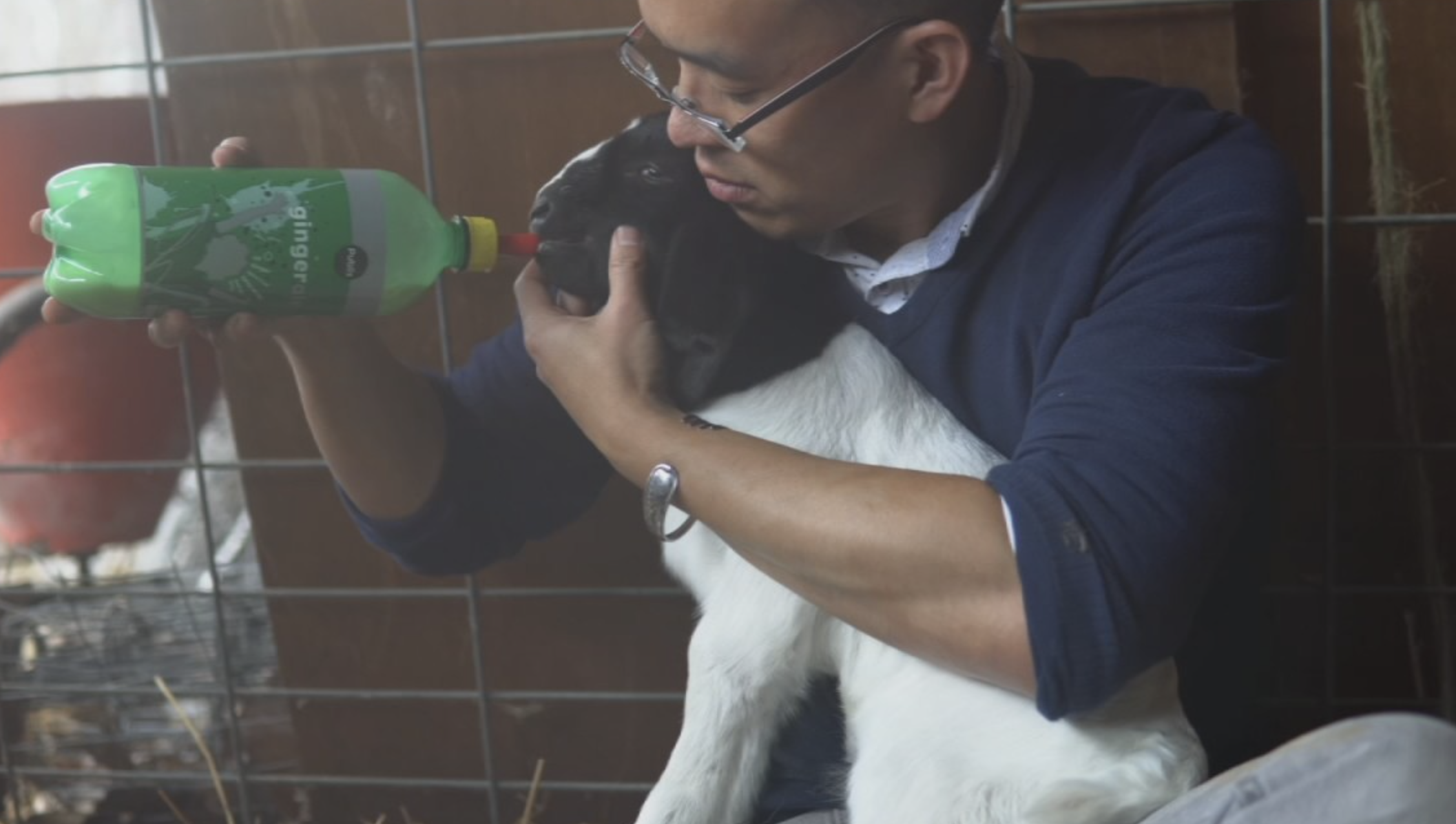 Hsiung performed what is called an open rescue by rescuing the baby goat in the open and broadcasting it on social media. This is done as a way to reveal the cruelty behind the meat industry and to spread awareness about the conditions of the animals.

Hsiung faces felony charges of burglary and larceny, charges that could put him in prison for several years if the court does not rule in his favor. Until now, all of Hsiung’s charges have been dropped, and this will be his first time going to court over animal welfare-related issues.

Hsiung said, “The seriousness of these charges, and the amount of state resources going towards these cases, shows how this issue has clearly become a priority, and at a time when the animal farming industry is facing a reckoning in public opinion. More and more people are ready to conclude that animals, including farm animals, have lives worthy of protection.”

The trial is expected to last one week and will deal with the issue of whether the goat can be treated as a “person” under the law, which would thereby justify the rescue.

These charges are the heartbreaking result of animals being treated as property rather than sentient beings. When even sick and dying animals are considered to be nothing more than property, the rescue of them for medical care and safety is considered an act of theft rather than heroism.

Many other activists have also faced serious charges for trying to rescue animals and spread awareness. No animal activists will be safe until animals are recognized as being more than property, and cases against animal rescuers are all dropped.