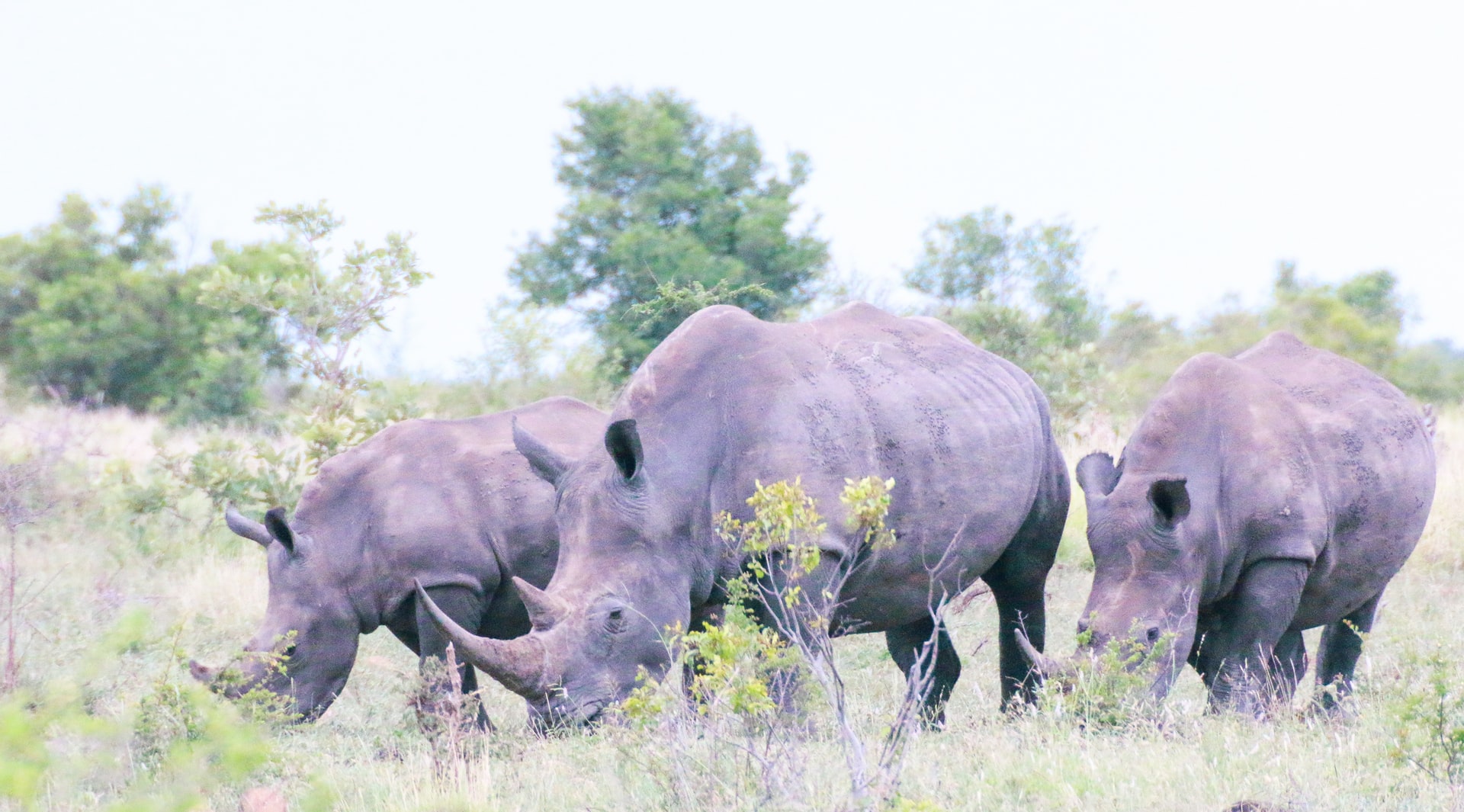 Three poachers have been given a combined sentence of 105 years in prison after killing three rhinos in South Africa.

The three poachers were arrested in 2017 after killing three rhinos execution-style. The Environmental Crime Investigation Unit and the Ranger Service combined their efforts and collaborated with investigators to create an effective case.

The oldest poacher, at age 58, was accused of being a bad example to the community, as the other two poachers were considerably younger. The oldest one also had a history of poaching on his record.

Managing Executive of the KNP, Gareth Coleman, said, “These sentences should serve as a deterrent to those intending to come and kill our natural heritage. And destroying the livelihoods of our people. We have in the past few months intensified our security efforts in the Park to good effect. But successful convictions require that the prosecutorial and justice pillars in our society are operating effectively. These sentences will motivate the teams who work tirelessly day and night to protect our fauna and flora.”

Much of Africa’s wildlife is in danger of being hunted beyond repair as many of its species are already on the endangered species list. Poachers are one of the biggest threats and sadly, the practice only seems to be growing. Cases like this help to set an example and make the ease of poaching seem much less desirable.

Sign this petition to demand that the US and EU provide funding for the Hack the Poacher platform, so we can find the poachers before they find and kill wildlife.