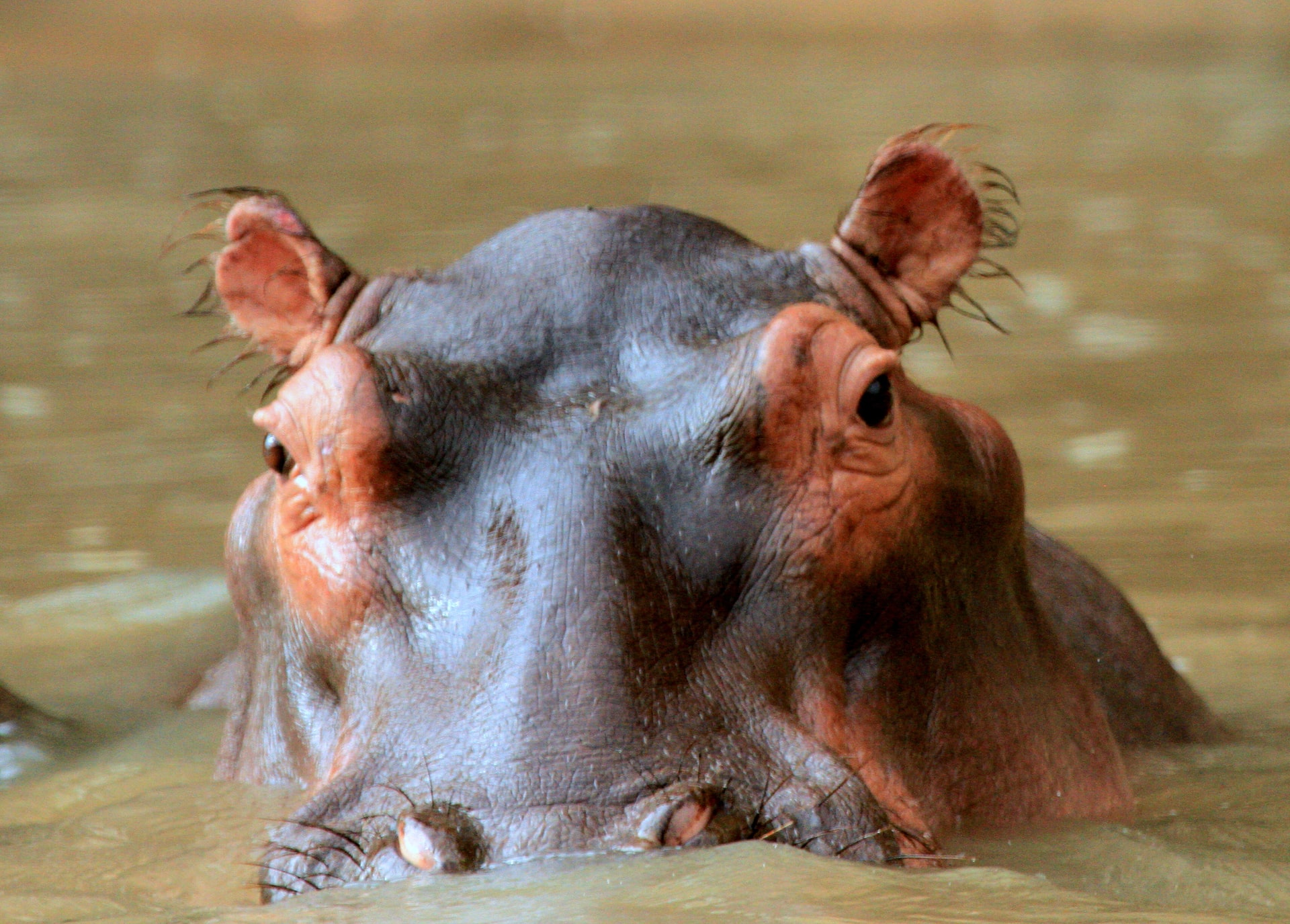 The U.S. District Court for the Southern District of Ohio has recognized animals as legal persons for the first time. The decision is the result of a lawsuit concerning a hippo cull in Colombia.

Government officials had planned to eradicate over 100 hippos that had begun to overpopulate. These hippos are descendants of Pablo Escobar‘s hippos, who escaped after his death. However, lawyer Luis Domingo Gómez Maldonadofiled a complaint in Colombia on behalf of these hippos in the Magdalena River. In the US, the Animal Legal Defense Fund also submitted an application on behalf of the hippos. The court’s approval means that the hippos were recognized as legal persons with rights of their own.

Animal Legal Defense Fund Executive Director, Stephen Wells said, “Animals have the right to be free from cruelty and exploitation, and the failure of U.S. courts to recognize their rights impedes the ability to enforce existing legislative protections. The court’s order authorizing the hippos to exercise their legal right to obtain information in the United States is a critical milestone in the broader animal status fight to recognize that animals have enforceable rights.”

The lawsuit is still ongoing as methods of how to reduce overbreeding are still on the table. It is not known how many or if any hippos are going to be killed. A popular hippo contraceptive is being considered to slow down their population growth.

This is a big step for the rights of animals, but there is still a long way to go to ensure animals are treated as sentient beings.