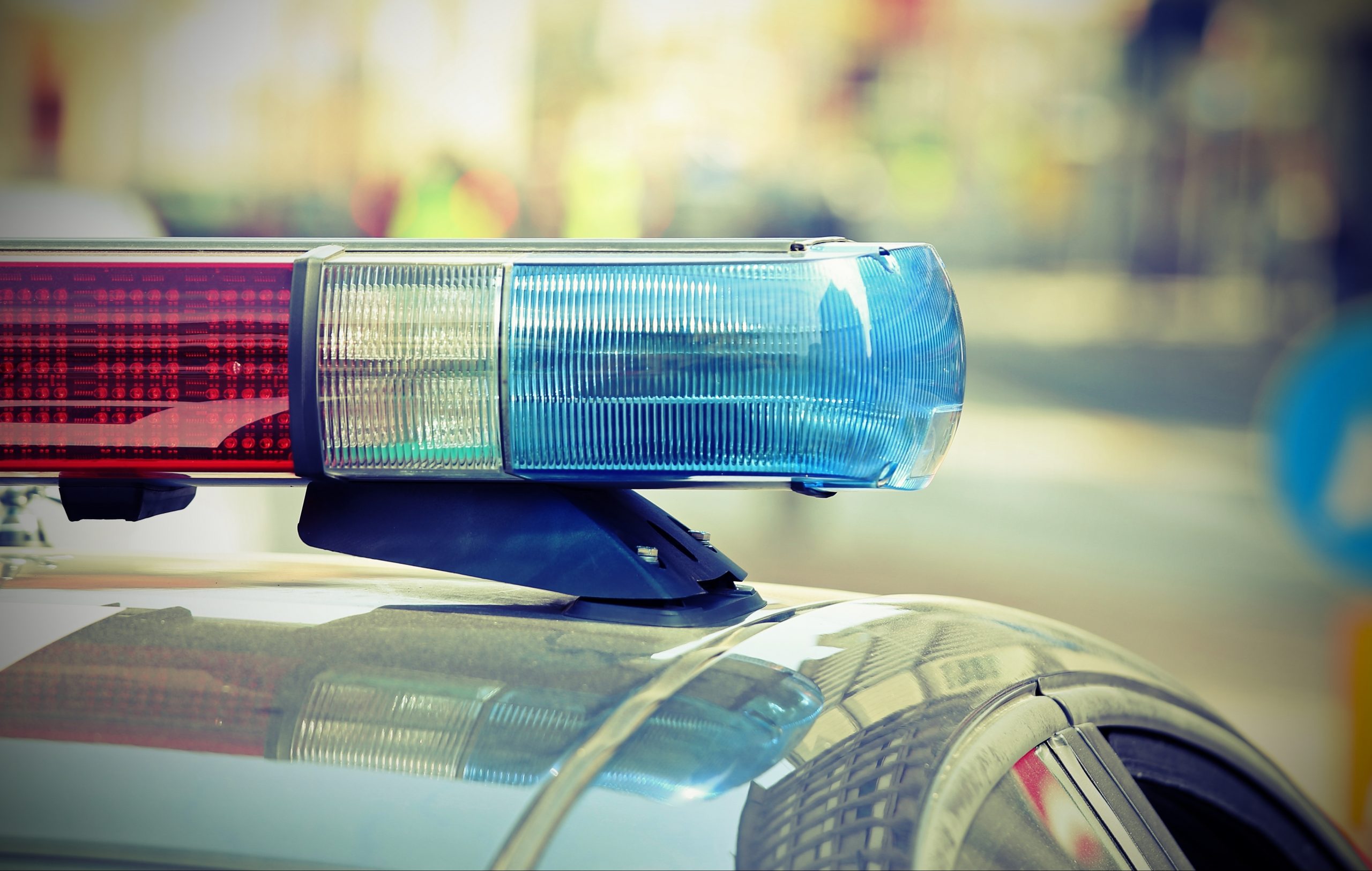 Five dogs were struck by bullets when they were in the back of a car near a reported shooting, police in Salem, Oregon shared. Multiple shots were fired around midnight and officers saw a car “speeding” away according to police.

Officers quickly took the adult dog and puppies to an emergency veterinary clinic after the incident. Sadly, two of the dogs died. While several vehicles had been shot, police said that there were no injuries to humans during the shooting.

The Salem Police pursued the suspects but they drove into a field and then fled on foot. Police searched for a few hours in the area, but were unable to locate them.

Police say that the investigation is ongoing. The Salem Police Department requests anyone with information to contact 503-588-8477.