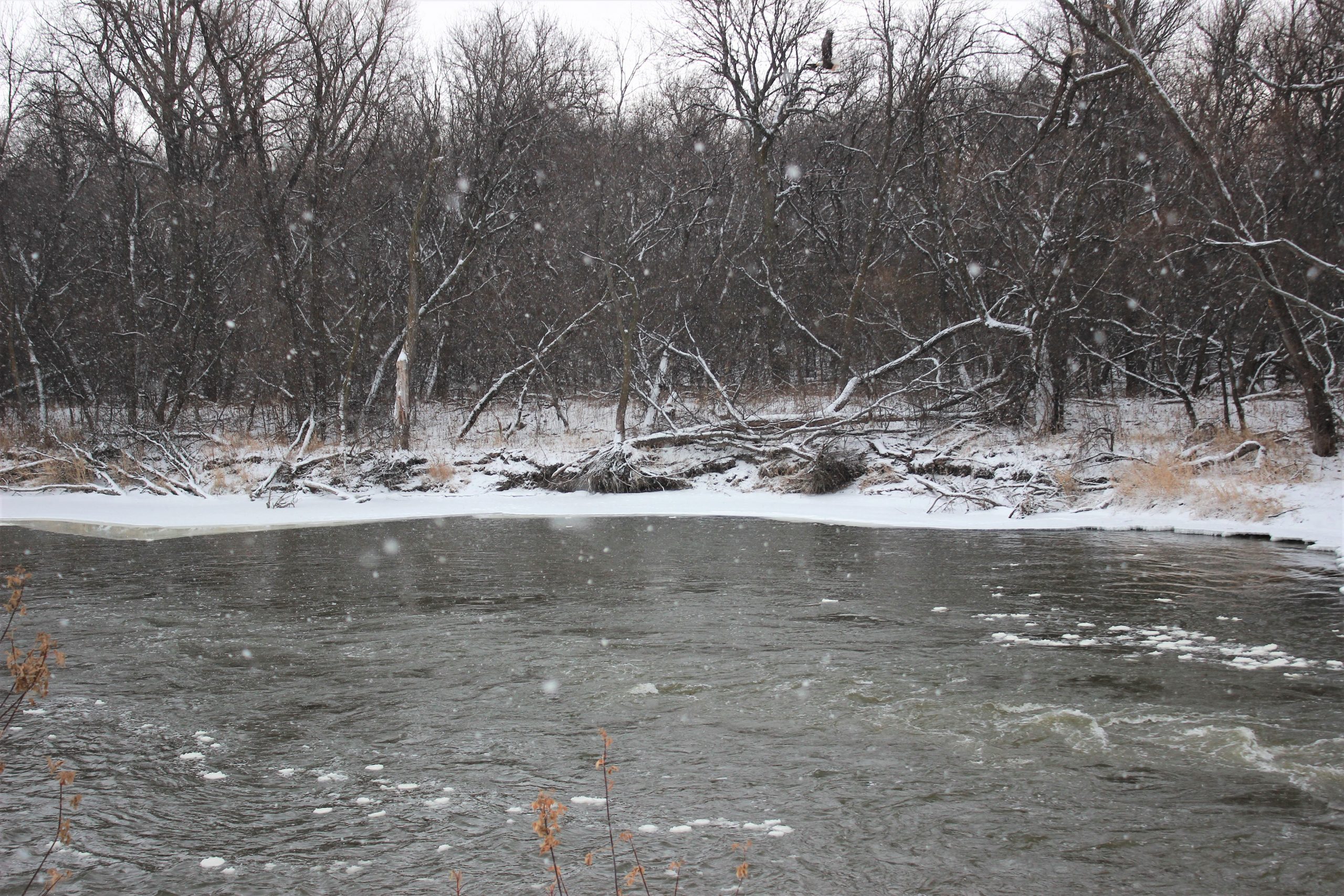 First Responders rescued a dog that was caught on an ice floe in a river in frozen North Dakota, according to local news station KVRR.  The chocolate labrador named Lola was caught in the river.

According to the Cass County Sheriff’s Office Deputy Craig Keller, “The dog was pretty much in the dead middle of the river. I’d say it was approximately 30 feet from the shoreline. 20 to 30 feet. West Fargo rural fire was able to deploy two of their firefighters into the river with their water suits and one of the firefighters was able to climb on to the ice chunk in the middle of the river, take possession of the dog, and was able to safely be pulled back to the shore by his fellow firefighters.” Rescuers took about 20 minutes to rescue Lola.

The rescuers then notified the owner and helped the dog safely home. “The owner was quite grateful. The dog seemed to be happy to be back with its owner as well. Obviously we do have the ordinances in Cass County as far as leash laws and animals running wild so we talked the owner about that and made sure he’s aware of those,” says Deputy Keller.