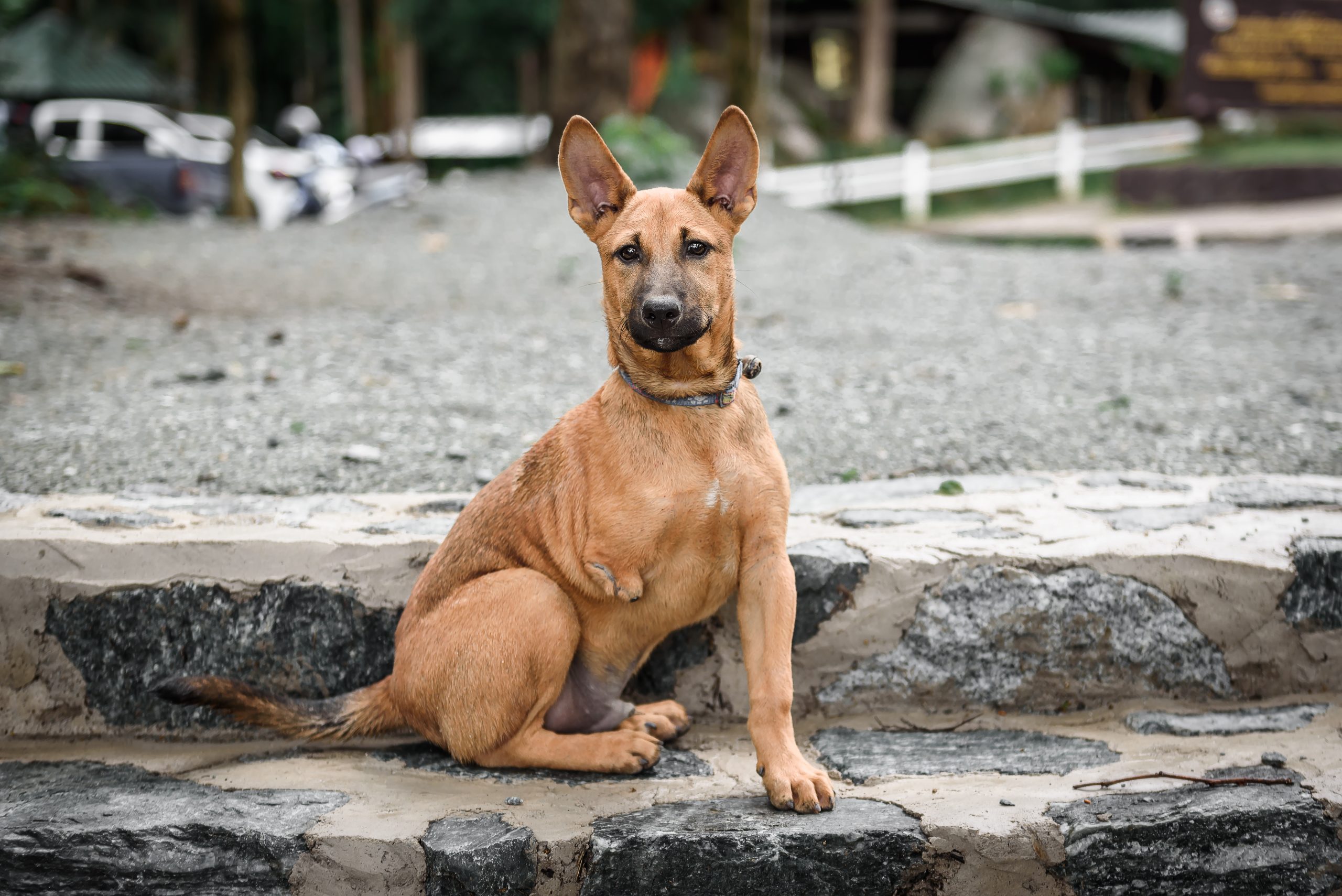 Dogs are such loyal and sweet animals. Sadly, that often means that people take advantage of them and don’t give them the care that they deserve. There are so many stories out there of dogs who have suffered terrible treatment at the hands of cruel humans. However, with a little TLC, some of these dogs make it out and not only survive, but also thrive in their new homes. We all need some heartwarming stories like those sometimes.

Despite all the hardships that they have faced and the suffering that they have endured, these 9 dogs still know how to be happy and are making the best of life:

As you can tell from his nose, Apollo was severely abused and had a pretty hard life. Luckily, some amazing people found and rescued him after he was abandoned on the side of a road. Despite all the suffering that he had endured, Apollo just wanted love and affection. Now he’s learning from his six other dog siblings how to act like a dog and live his best life!

Rocky’s transformation is incredible. He was dumped in a garbage can and the abuse that he had suffered broke his spirit.  He had numerous physical ailments and seemed to also be quite depressed. Months of treatment and lots of affection changed that. Now Rocky not only looks amazing, but also feels amazing. Look how happy he is playing with his friends and finally getting the love that every dog deserves!

Bubby was a “bait dog,” which means that dogfighting trainers used him as live bight for fighting dogs to attack over and over again. Fortunately, this gentle boy was rescued by Katharine who helped him come out of his shell. Now they go on all kinds of adventures like hiking, camping, and road trips! Bubby is a huge goofball and loves getting to experience the world!

Bad breeding left Sassy with dwarfism, hip dysplasia, and other health issues. Sadly, like many other dogs who suffer similar ailments due to breeding, Sassy’s breeder abandoned her. Luckily, Sassy was rescued and adopted by Ernesto who knows how special Sassy truly is. Despite her rough start to life and the physical difficulties she has, Sally is such a happy and playful dog. She’s beating the odds and overcoming challenges every day!

Batman was rescued from a woman who used him as a show dog, but otherwise kept him in a tiny cage 24/7. Rather than a living being that needs exercise, love, and care, Batman was treated as a prop or an accessory. Fortunately, he was rescued and then adopted by Tye, who had two other Pitbulls, MayHem and Lucy. It took Batman a bit of time to adjust, after all, he had never truly gotten to act like a dog or experience affection. However, he soon became the most playful, loving, and happy dog imaginable! As he opened up, he helped Lucy and MayHem become much more playful, affectionate dogs, too!

When Cola was a few months old, he did what a lot of puppies often do. Cola chewed on a pair of shoes that happened to belong to a neighbor. Cola’s owner tried to repair the shoes, but the neighbor decided to use a sword to cut off Cola’s front legs in revenge. This poor pup got treatment and now has prosthetic legs that help him walk and run. He also has a new forever family! His new mom happens to also have prosthetic legs, which bonds them together. Now Cola enjoys long walks on the beach and gets plenty of affection.

Cooper was abandoned by a puppy farm because he was born with Short Spine Syndrome. Rescuers found him in the woods when he was only 2 months old, with ear mites, worms, and a hernia. Luckily, after being rescued by a loving family, Cooper now lives a happy life with his forever family and their rescue dogs. He had a rough start, but Cooper is still such a happy dog and can put a smile on anyone’s face.

Echo is a Beagle that was used in a lab for animal testing. Being experimented on, left Echo blind and terrified – she wouldn’t even leave her crate after being rescued. While living with her foster, Hannah, Echo went from being skittish and anxious to wagging her tail at just the sound of Hannah’s voice! Eventually, Echo found her forever home with Jenna and Jay, who gave Echo so many new experiences she couldn’t have even dreamed of. From hiking to going to the beach to meeting a turkey, Echo is getting an amazing second chance at life.

Duncan was born with twisted back legs and had to have them removed. He also has a serious heart condition and technically “died” twice, but was revived with CPR. Duncan continues to not only beat the odds and survive, but also thrive. He is super playful and loves hanging with both his dog and human friends. He has a strong will to live his best life and not let any challenges stop him.