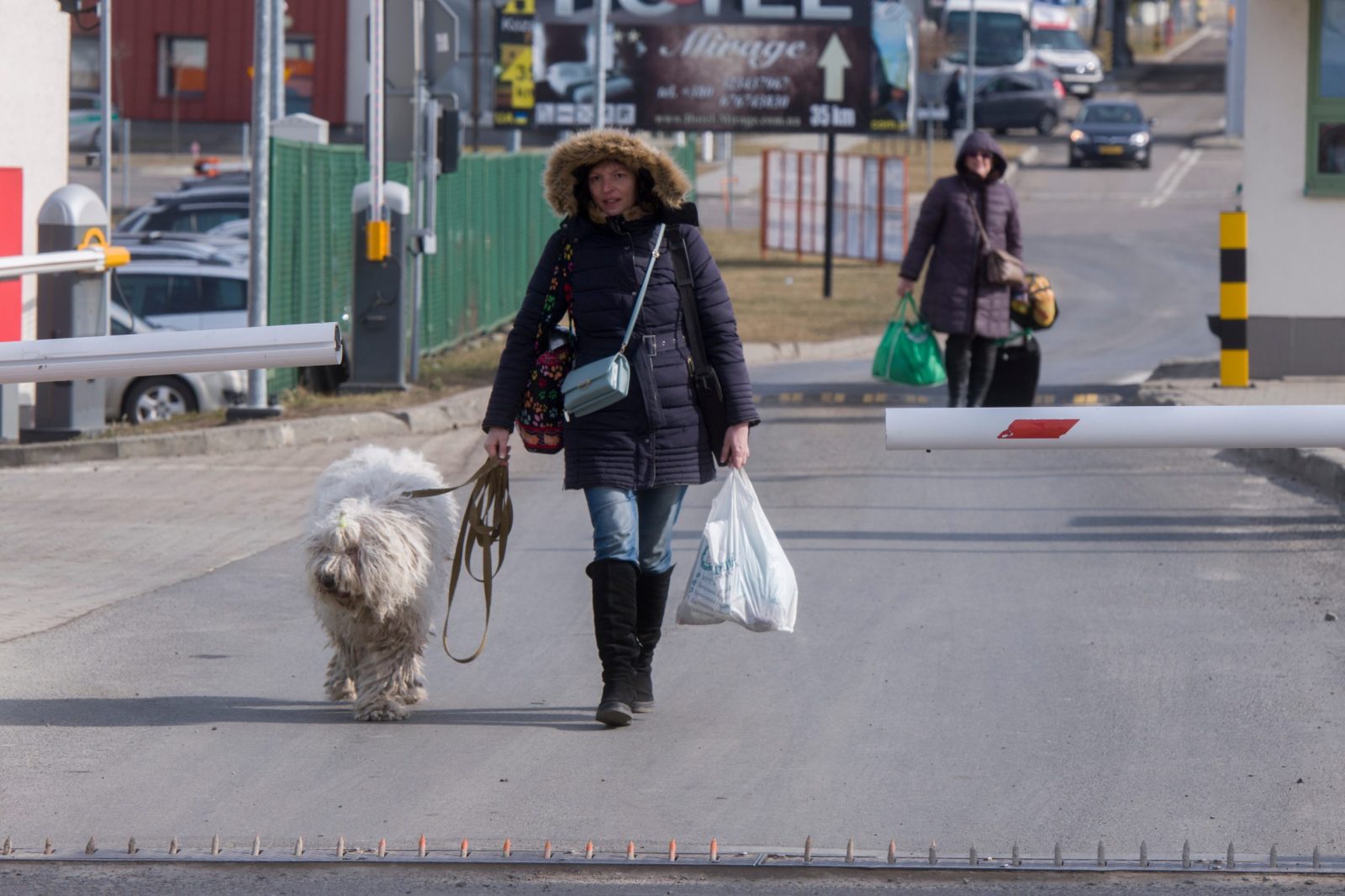 Amid the Russian invasion of Ukraine, many civilians have been killed and forced to flee the war-torn country that they once knew as home. As a result, many pets and animals have been left behind to fend for themselves and seek shelter amid the constant attacks. Now, a nonprofit founded by tech entrepreneur Dan Fine is trying to help these animals.

Ukrainian Animals War Relief Fund (ARF) is a nonprofit that is on a mission to save displaced pets in Ukraine using technology to create a platform powered by Microsoft’s not-for-profit social initiative to help catalog abandoned pets and get them reunited with Ukrainians who were forced to leave the country.

Fine traveled to a Polish town along the Ukrainian border earlier this year and has been volunteering to walk dogs and feed cats who have become homeless.

“I got a dog out of the hospital, and I’m taking him for a walk, and he lifts his leg to take a pee and his guts were hanging out. His guts were hanging out,” Fine told Fox News Digital. “And so I’m like, ‘Oh, my gosh,’ I took him back, and I’m trying to talk to the vet who doesn’t speak English, and I just point them in, and he looks down, and he grabs the dog and takes him up into surgery… we had dogs that had been shot eight times and lost the ability to walk.”

Similar stories like this influenced Fine to create ARF.

“There was another dog a friend of mine wanted to adopt that I was willing to bring home. But then the veterinarian showed me his X-ray and he had shrapnel throughout his spine and he had to be operated on,” Fine said. “This is a horrific, horrific situation that, you know, needs attention.”

Fine did everything he could to help every animal, like making wheelchairs out of pipe and velcro. Now, the portal will connect independent volunteers with warehouses and shelters to help organize the Ukrainian shelter system.

“There’s easily a million stray animals right now, if not two million wandering around Ukraine looking for food, and they’re going to start mating, and they’re in shelters that don’t have protection because they don’t have enough cages. You’re going to have a huge problem,” Fine said.

“So we said, we need to set up mobile units to go over there and spay, neuter, vaccinate these animals. And then we thought about, and we said, ‘Well, let’s work that with Microsoft and put in a chip or read their chips and try to reunite them with their owners,'” he continued. “So we decided to… create kind of the largest blockchain in a record of Ukrainian animals so that when people can go back to their homes or if they’re set up a new home in Italy or Spain or France, they’ll be able to connect and reconnect with their dog or cat.”

Fine plans to lobby the government to help get the animals’ rights during the war. He hopes that major animal charities will work with ARF to help save as many animals as possible.

So many innocent lives have been lost, countless volunteers are helping to rescue animals all over the country, and many people are staying behind to help feed hundreds of refugees every day. The impact of the Russian invasion has been devastating for the environment and the global food supply and has even caused mass animal deaths like these dolphins in the Black Sea. Activists all around the world are standing for the people of Ukraine and demanding an end to this war. Sign this petition to stand with Ukraine and check out 10 Ways to Help People and Animals in Ukraine!