Ukraine to Seek Compensation For Environmental Damage Due to Russian Invasion 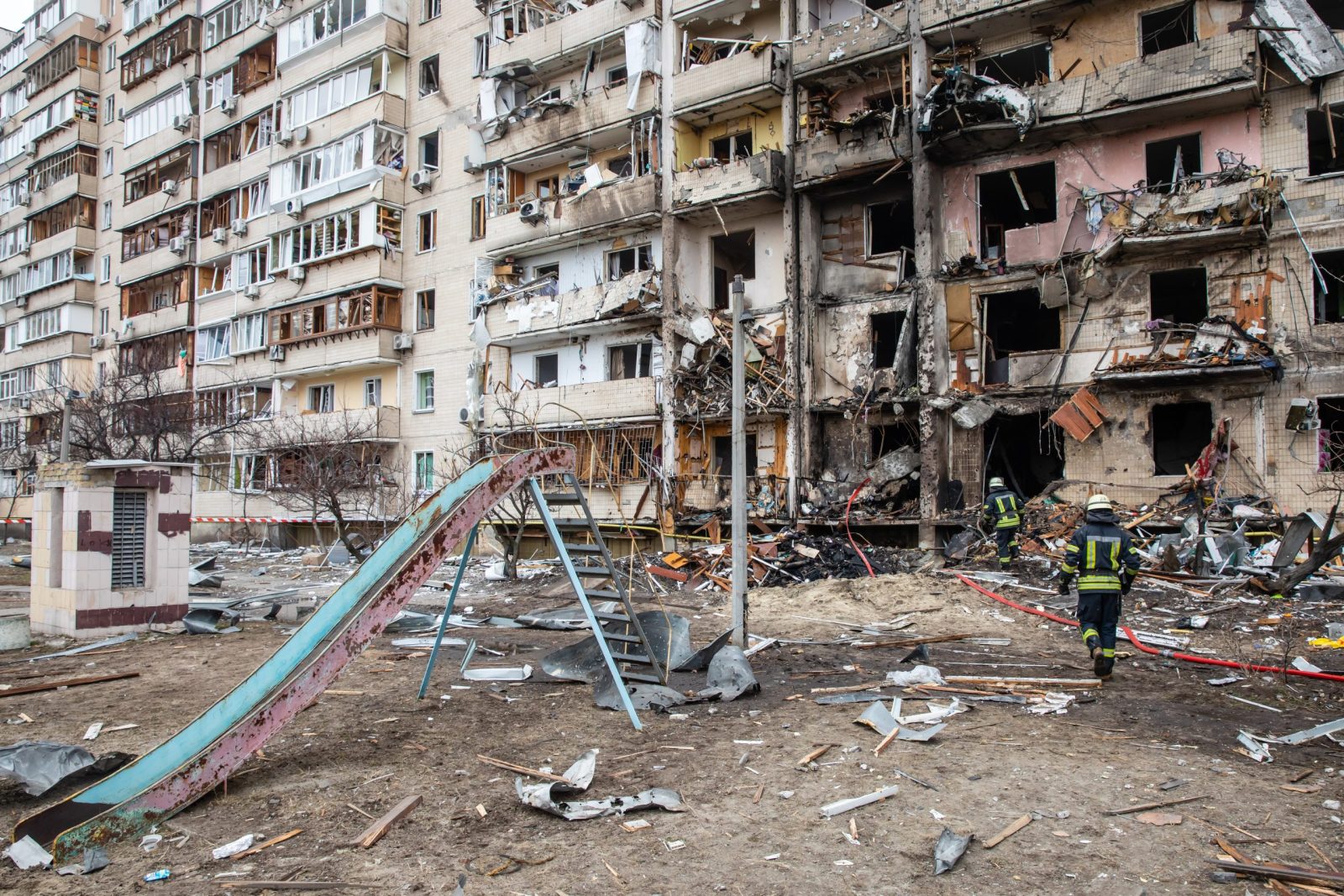 The Russian invasion of Ukraine has been devastating for the environment, and Kyiv will seek compensation in international courts.

Ruslan Strilets, Minister of Environmental Protection and Natural Resources in Ukraine announced that the war has destroyed ecosystems, deprived wildlife of its natural habitat, and contaminated land.

He said that Russian missiles have hit their chemical plants, thermal power plants, and oil deposits which has severely affected the environment. The forests in the country are burning and the Ukraine they once knew, is being destroyed.

Ukraine is the world’s main grain producer and is known as the breadbasket of Europe with 71 percent of the land in Ukraine used for agriculture.

“Over the past 20 years, this is the first military conflict in the world that has caused such large-scale environmental damage,” Strilets said.

Strilets said that the fighting near the Chornobyl nuclear power station has caused fires over nearly 12,000 hectares of land, or nearly 30,000 acres, and has killed flora and fauna. He said that Kyiv has recorded 1,500 cases of destruction of ecosystems or contamination of land.

“There are areas such as wetlands that are being destroyed as the occupier’s equipment goes over them. These are ecosystems that have been forming for hundreds of years and we are really losing them,” he said. “Our goal is to compensate as much as possible for the losses that Russia is inflicting on Ukraine … All damages will go to international courts,” he said.

Ukraine has lost more than 2.5 billion hryvnia or $85 million in the Chornobyl zone alone but did not estimate the overall environmental damage. Sign this petition to stand with Ukraine and check out 10 Ways to Help People and Animals in Ukraine!